The Top 10 Oldest Casinos in the World 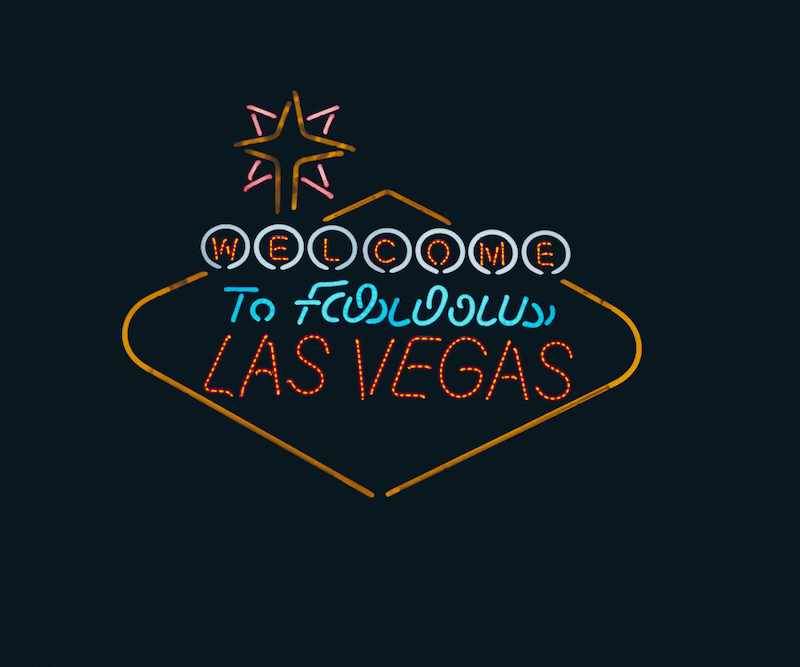 The thrill of the game is the same anywhere. However, playing at some of the oldest tables out there is exhilarating.

Therefore, we decided to take a closer look at the most outstanding and (very) old tables that you can still enjoy today.

With a glance at the details of this casino, you can see that it is a real gambling museum that is still active.

The casino has its entrance on the Venetian Grand Canal itself, so its access is already really special. It has been open since 1638, making it the oldest casino in the world.

In its rooms, elegant and very formal, you will find chemin de fer, roulette, or popular casino slots, all accompanied by a luxurious decoration with large crystal chandeliers that show that you are in a unique space.

Lambert Xhrouet and Gérard de Leau decided to carry out a project that established a space for the nobles of Spa to have fun surrounded by the luxury they deserved.

Thus, in 1763, the Casino de Spa opened its doors, an institution that is still open today. What remains is its luxurious decoration that allows visitors to travel back a few centuries to be part of a very special history.

Considered the most beautiful casino in the world, here you can enter two very different things. Of course, one of them is to play in their rooms, but if you do not want to tempt fate and prefer to know it, the casino offers a tour as if it were a museum.

And no wonder, since this casino has been open since 1834 and retains much of the luxurious furnishings of its early years. Refinement, glamour, and fun games await you in a building that is also very close to the landscapes of the Black Forest.

Big stars, business tycoons, and celebrities of all kinds pass through this small principality located on the French Riviera every year. Well, almost no one can fail to visit the Monte Carlo Casino, an institution that opened for the first time in 1858 and has become a benchmark of luxury and glamor.

In Las Vegas, there are a huge number of casinos that stand out for different reasons. However, few can boast the history of the Golden Gate, a business that has been operating since 1906 and where stars such as Sinatra or Bob Hope have passed through.

At the Golden Gate, you must try the shrimp cocktail, since it was the first casino in the city to serve it in the 50s, becoming an icon.

In 1917 a casino opened its doors on the shores of Lake Lugano in Italy with the purpose of entertaining and spying on secret agents during the First World War.

This thrilling story may now be over, but if you’re willing to head to a credit card machine or terminal, you’ll be able to now play roulette, blackjack, or baccarat tables.

Another of the icons of Las Vegas. The Flamingo is entirely decorated with palm trees and flamingos creating a very exotic atmosphere that also has an Art Deco theme in all its rooms.

The casino has been open since 1946 and today has more than 7,000 square meters of gaming space and more than 3,500 rooms in which to enjoy your stay.

No one doubts that this Nevada city is the world’s gambling mecca. Another of the most emblematic spaces of the locality is the Tropicana, a building that originally had even hanging gardens and was opened in 1957 during the golden age of Las Vegas.

In Las Vegas, it is also possible to gamble as if you were in the Roman Empire. To do this you have to enter the Caesars, a casino and hotel opened in 1966 divided into spaces such as the Forum or the Centurion in which poker is mixed with white marble sculptures creating a unique space in many ways.

Almost 10,000 square meters are dedicated to gambling in another of the great casinos of Las Vegas.

This one was founded in 1968 and is worth a visit because it is the only one in the American city that offers daily circus shows.

Moreover, it is considered the largest permanent circus in the world, so it is worth a visit from any point of view.

Insurance for Tech Companies From £28 Per Month