Unicorns of The UK: The Latest Companies To Join The Club 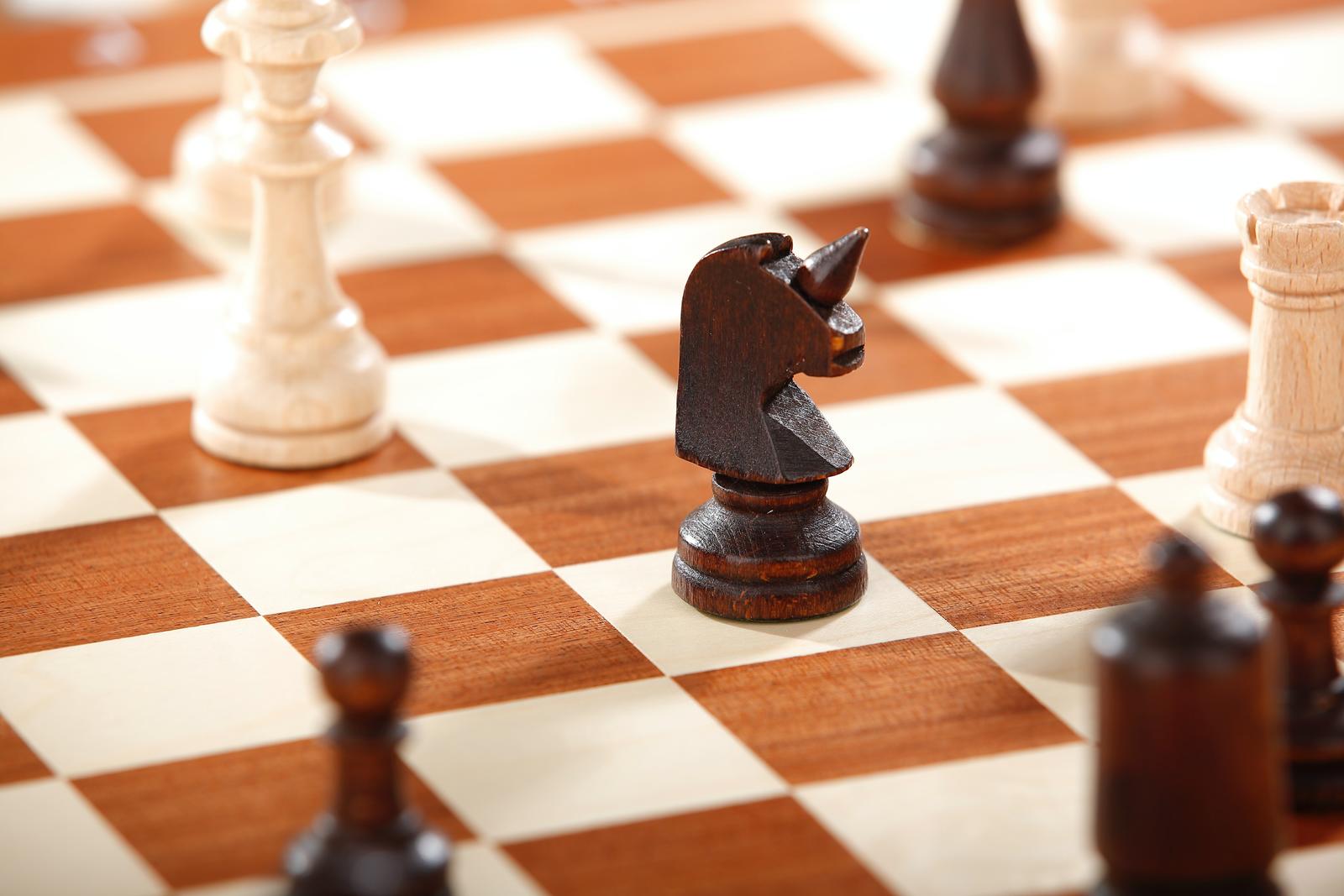 COVID-19 has been an interesting year for start-ups. In some ways, it’s catalysed the digitisation of almost all services, which has resulted in an increase in business opportunities. In others, it’s created a challenging economy for businesses to flourish.

Whilst some businesses have struggled to stay afloat, others have managed to close big funding rounds and grow exponentially. For all, however, reaching ‘unicorn’ status is no doubt an ambition. Unicorn companies are those which are evaluated at over $1 billion.

Why a unicorn we hear you ask? Well, the term was coined in 2013 by venture capitalist Aileen Lee, choosing the mythical animal to represent the statistical rarity of such successful ventures.

So let’s take a look at the latest editions to the UK’s unicorn portfolio:

With COVID-19 still largely affecting the UK, the car sales industry is booming with Brits generally opting to travel by car rather than public transport. Cazoo is an app-based service that easily allows people to buy and sell used cars has done particularly well. After a large funding round a few months ago, Cazoo scored a valuation of £2 billion. Octopus Energy is a UK-based retail electricity and gas supplier specialising in sustainable energy. As people become increasingly climate aware, Octopus Energy rose to unicorn status in May. The utility company describes itself as “The UK’s largest investor in solar generation” and recently closed a £270M funding deal from Origin Energy, one of Australia’s leading energy companies, fast-tracking it to unicorn status. Arrival is a company that develops and manufactures zero-emission, electric public transportation vehicles. After working alongside a series of partners in the automobility industry, the company is currently valued at nearly £4B. The tesla-rival company has recently announced that it’s set to go public in the first quarter of 2021 – so watch this space!

One of the more unconventional additions, Gymshark is a sports clothing brand that built its company through influencer marketing. This year, the company raised nearly £150M funding from General Athletic, securing unicorn status.

Gousto is a London-based recipe-kit manufacturer that lets subscribers choose from over 50 recipes each week – more than any other recipe box company. The company, which saw a significant boom during the pandemic, secured £25M equity funding from existing investors in 2020, taking its valuation over $1M.

In a year of virtual events, it’s unsurprising to see Zoom rival Hopin on the list. Hopin is a live online events platform that lets attendees connect and interact with people all over the world. In late 2020, a Series B funding round secured them nearly £94.3M, which escalated their valuation to £2B. Now, the company claims to have over 3.5 million users and over 50,000 groups that host events via its software.

What Qualifications Do You Need to Become an IT Manager?