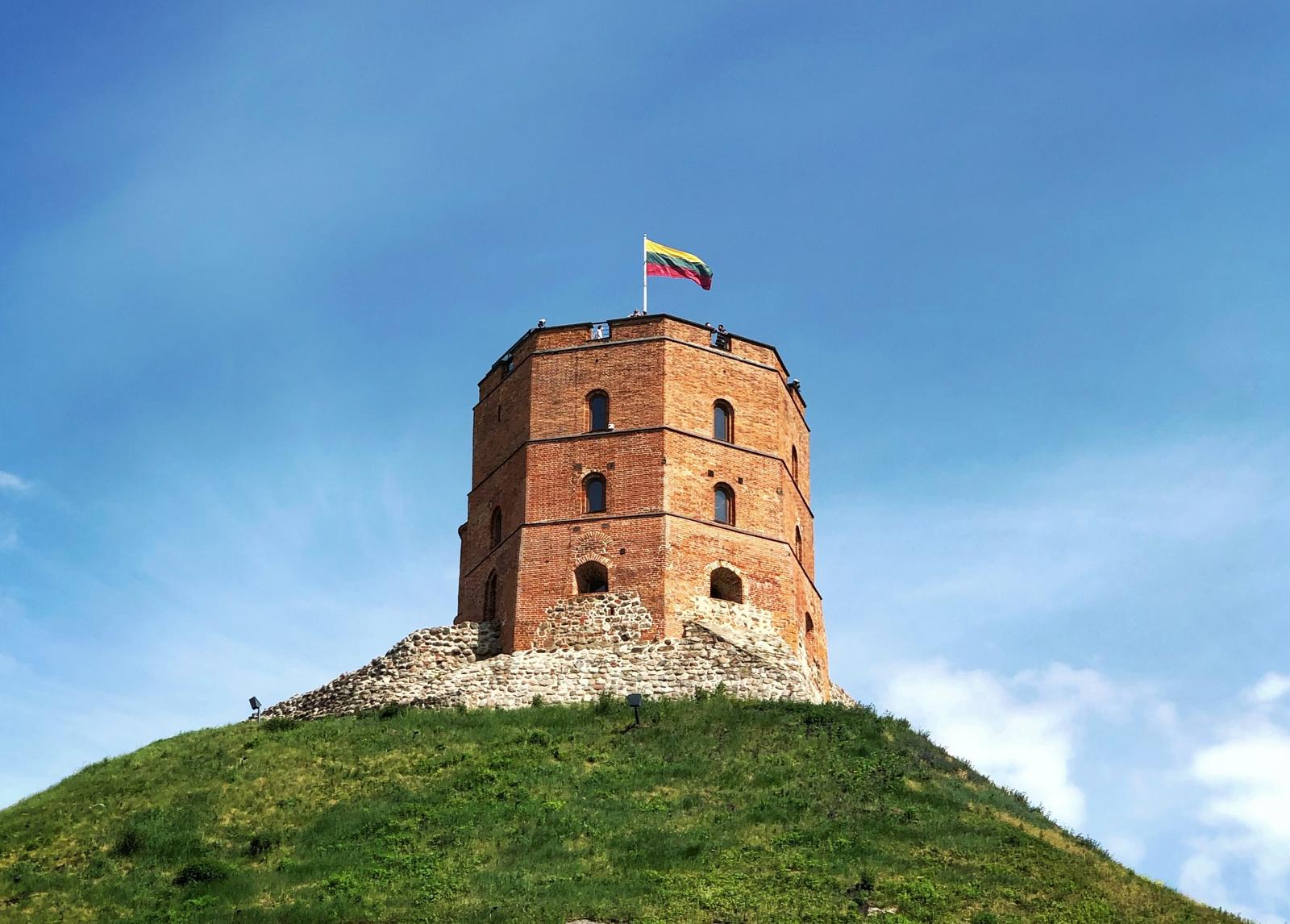 Vilnius, Lithuanian capital, has been steadily taking measures to ensure a welcoming ecosystem for startups for a while now. The city’s efforts have been recognised both globally and by the local startups.

For instance, Financial Times’ fDi Intelligence Division named Vilnius one of the leaders for attracting tech startups in 2019. Vilnius was also ranked as the leading city to have attracted the most greenfield Foreign Direct Investment projects of tech startups in the same year. Moreover, it has been reported that Vilnius’ startup scene was valued at approximately €140 million in 2019.

Even the World Bank recognised Vilnius’ efforts and ranked it 14th  in terms of advantageous conditions for starting a business.

This year was also special for Vilnius’ startup ecosystem—Global Cities of the Future ranking placed Vilnius among the top 25 cities and ranked 2nd globally in the Business Friendliness category.

Global recognitions aside, Vilnius is hard at work to create a favourable environment for the startups to thrive. The capital has set up a legal basis that facilitates hiring new talents: startups are able generate funding through stock giveaways to employees. Furthermore, Vilnius makes it easier for startups to connect with the investors, who see the booming potential of the emerging businesses, and want to help to implement their ideas.

The capital is also located in a convenient place geographically, with short distances to other European cities. What is more, Vilnius offers several co-working spaces that allow new entrepreneurs to get to work without searching for facilities: Vilnius Tech Park, Uma Ozas, Workland, Talent Garden Lithuania, etc.

For instance, Turing College, data science and AI training startup, has used the benefits of co-working and has thought up their business model, which was later funded by Silicon Valley accelerator Y Combinator, in Vilnius Tech Park co-working space.

Speaking of Vilnius’ startups, several of them have already implemented ground-breaking ideas. For example, Ligence, a health-tech startup, has developed machine algorithms that use ultrasound images for automatically detecting a heart’s functional and anatomical features. The entire team is composed of medical professionals.

Mindletic is an app which allows people to talk with certified mental health professionals and improve their self-care practices. The startup also won 2nd place in the online hackathon “Hack the Crisis.” Pixevia, an AI-driven startup, has opened the first fully automatic store in Vilnius, which received the award of Emerging Technology Startup.

Vilnius has also been noticed by global investors. Silicon Valley Bank, Leta Capital and TMT Investments, Evli Growth Partners have taken up to fund the most prominent startups such as TransferGo, Affise, CGTrader.

So strategic actions that were taken by the capital—creation of innovation hubs and accelerators, organisation of conferences such as “Startup Fair”, “Fintech Inn”, “Login,” etc.— have resulted in Vilnius being one of the leading startup hubs for Eastern Europe. Watch this space!

Looking To Outsource Your IT Development? Here’s Why Now Is The Opportune Time