What Can Technology Learn from the Global Rise in Female Gamers? 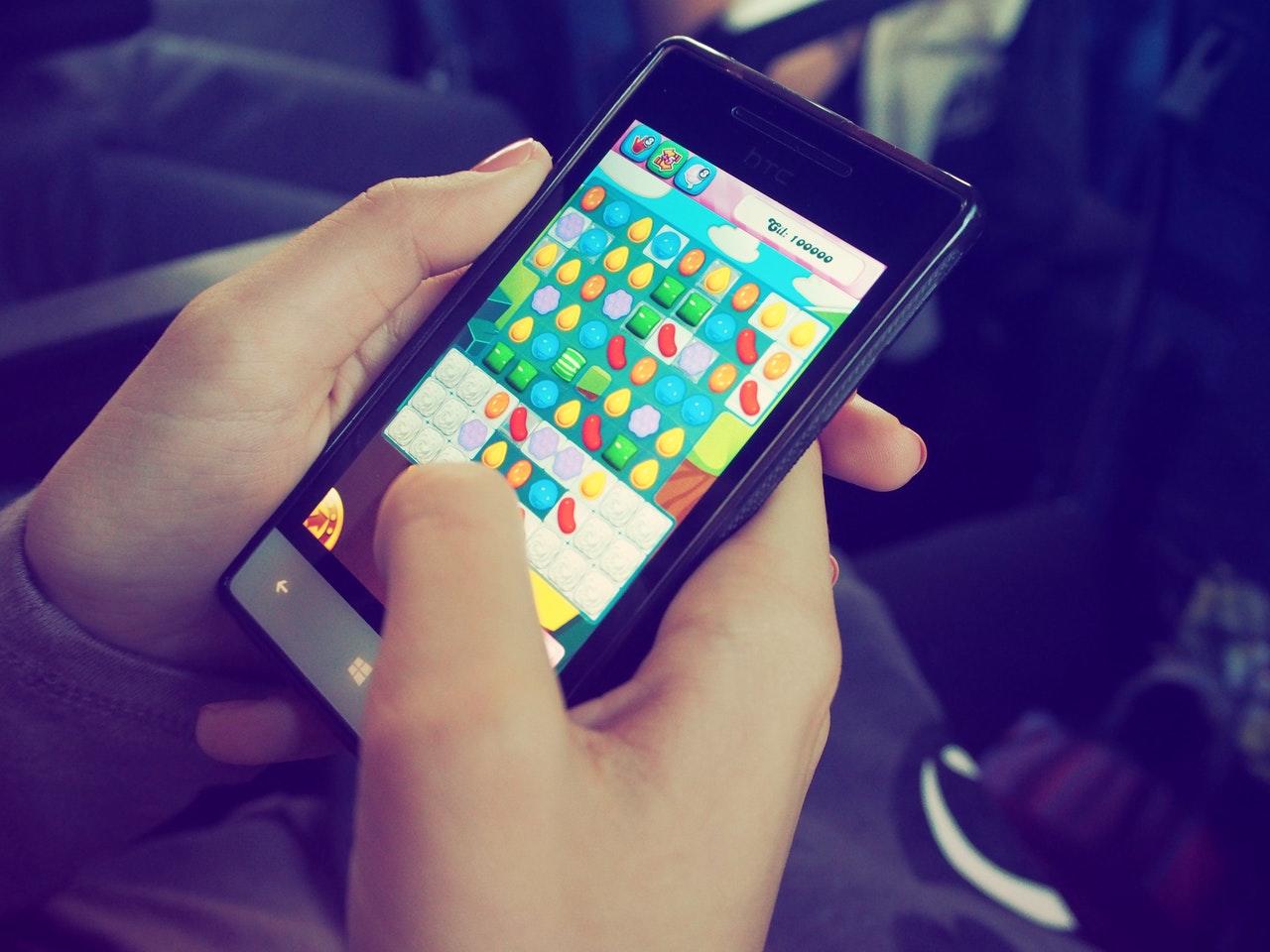 Identifying gaming audiences is a key aspect of the gaming industry and can often lead to breakthroughs elsewhere in the world of technology as trends are discovered. The latest evidence reveals that female gamers are on the rise in Asia – growing at a rate faster than male gamers. The gaming industry has key markets in Japan, China, and India (representing 48% of global sales) and modern methods of gaming are attracting more players to balance the gender gap in gaming. What has led to the rise in female gamers and what could this mean for the future of gaming technology?

The report by Niko Partners and Google discovered that globally, female gamers grew by 38% in 2019. Credit must in part go to the games developers – for attempting to balance their senior teams with female developers – who have been actively pursuing the untapped market. This is reflected in the range of games that might appeal more to casual gamers and/or female gamers of all ages.

For example, Candy Crush Saga and games that are played through Facebook have been popular with middle-aged women, a neglected demographic in gaming. While Pokémon Go and Harry Potter: Wizards Unite showcased the AR technology to audiences where women make up a large section of the franchises’ fanbases. Elsewhere, in the selection of slots online, online gaming themes span a wide range from Ancient Egypt to game shows, with female-centric slots such as Night Queen and Madame Destiny aiming to appeal and be accommodating to female players.

One of the biggest gaming changes to happen in recent years, which could be more of a pull for female gamers, is that mobile gaming really took off. Traditionally, gaming involved outlays for the hardware (consoles, devices, PCs), which would put off those who hadn’t gamed much or weren’t invested in it enough to make expensive purchases. This goes some way to explaining why the Asian female gaming market increased by 19% in 2019 – mobile devices are the primary method of engaging with the internet in the region, and therefore games.

A lot of gaming was also tailored around games that required players to put a lot of time and effort into the game in order to be good at it. This would then unlock the ability for them to play multiplayer. But, with so many games that require no prior knowledge or experience and that can be grasped quickly, casual gamers are on the rise. Such games are usually single-player.

Gaming no longer requires a lot of expenditure, just a quick app download. If you don’t like the game, you can just delete the app. With roughly half the world’s gamers being women, only 5% identified as core gamers, which indicated that casual gaming was the way to tap into the female market for gaming. Gamers have an image that many female gamers might not feel qualified to claim to be a part of, but casual gaming allows anyone to be a ‘gamer.’

Technology is often viewed as a man’s world, but the evidence is increasingly showing that that is an outdated myth. With female gamers catching up due to the accessibility of getting into gaming and the variety of games on offer, it won’t be long before there is parity in the industry. Achieving this will take both a top-down and a bottom-up approach.

How to Get a Government Coronavirus Grant

The 5 Strategies Business Leaders & Entrepreneurs Should Be Considering in 2021