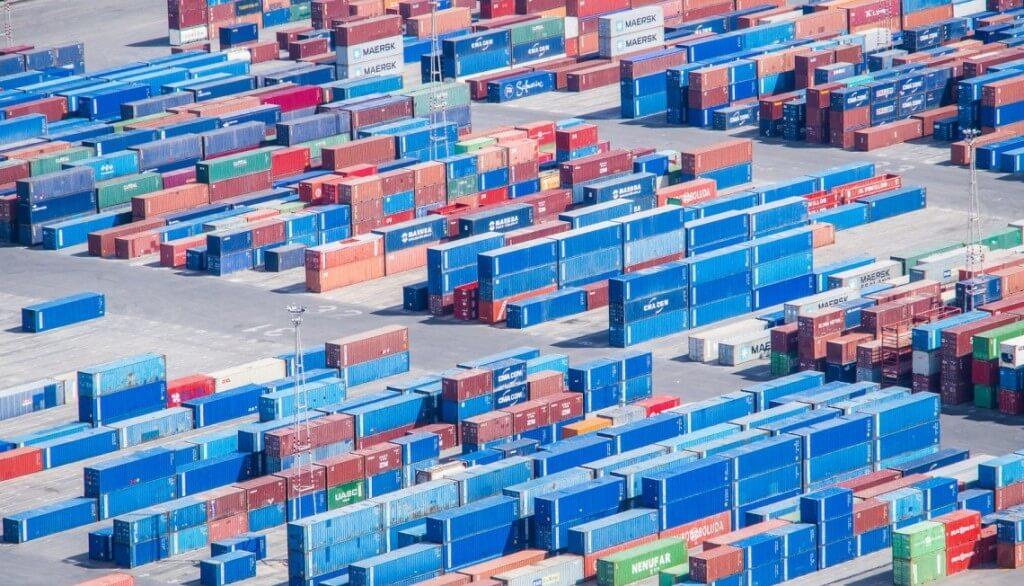 In recent months and years, we have heard a lot about tariffs, trade barriers, trade wars, customs arrangements and unions and a whole lot beside, something many will be fed up of hearing and talking about, in fact, along with Brexit, talking about the Customs Union and Single Market has worn out more than a few UK news presenters.

But, do we actually understand what these terms mean and their context, both in the case of Brexit as well as further afield?

What do these trade laws, rules and regulations actually mean in practice and what happens if and when we can remove them from the vast majority of our trade, could it unlock and unleash the UK economy like never before, and may it be the start of a blossoming, outward looking United Kingdom, free to negotiate its own trade deals?

What are Trade Tariffs and What do They Mean?

A tariff is a type of tax that is applied to merchandise products; merchandise meaning goods that are imported for the purposes of buying and selling. This tax is otherwise known as ‘customs duty’ and is a levy for those who are importing and exporting goods to and from one country or another.

Tariffs are in place as part of foreign trade regulations and one of the main reasons countries tax foreign products is in order to encourage the use of locally sourced merchandise products. This particular foreign trade policy is therefore often used as a form of protectionism. ‘Protectionism’ is an economic policy that strives to restrict foreign imports in order to protect local businesses competing with the import sector, although this very same policy can (and very often in today’s world is) be down to an insular, inward looking, rather than outward looking trade policy.

The Effects of Protectionism

Whilst protectionism and its policies attempt to supposedly ‘protect’ the country in question by supporting local businesses that are otherwise competing against foreign importers, these policies can actually have an adverse effect on a country’s consumer population.

Protectionism does this by increasing the cost of imported goods through tariffs and trade barriers imposed on foreign products and imports, making foreign products more expensive for those in the country, whilst also further damaging the production and export industry within the country as reciprocal tariffs will usually be applied by other countries subject to import tariffs.

The Benefits of Free Trade Economies

Many economists believe that protectionism has a restrictive effect on the economic welfare and growth of a country and that instead, free trade helps to generate economic growth and innovation for a country. By increasing market access, there is also more likely to be a healthier degree of competition, something consumers will always benefit from, with potentially lower prices and better-quality products and goods as manufacturers and suppliers ply for custom form the consumer market.

Experts in the field have suggested that protectionism has been a contributing cause of economic crises within countries across the globe.

Whilst there are many notable downfalls to a protectionist attitude, implementing more liberal trade between countries may run the risk of creating an imbalance between losses and gains within a country, in addition to an imbalance in the number of workers in businesses that compete with the country’s imports sector.

Whilst people within all sorts of industries have argued for and against the tariffs that protectionist attitudes bring, it is indisputable that free trade has the potential to reduce the costs of merchandise products for both the production and consumer end of the industry; thereby helping to boost foreign trade whilst also supporting the production and export industry within a country. A stronger economy’s effects will also filter down to workers and consumers, benefiting huge swathes (if not all) of society.

In addition, if the economy selling the good in question has a weaker currency, for example when the UK has a weaker pound than usual, with free trade agreements (FTAs), buying countries can benefit both their own as well as the local economy, purchasing at the time of weaker currency. This in turn, means huge amounts of money invested in the selling economy, again, benefiting the country, in this case, the UK.

How Do Tariffs Actually Work?

Tariffs are a type of trade policy which the authorities of a country can impose almost as they please. The tariffs for imports will be paid to the country’s customs authority, which in the UK is the HM Revenue & Customs (HMRC). These taxes are paid by consumers within the country receiving the imports, and are not applied directly to the country who has exported their products over.

‘Consumers’ in this sense not only applies to the country’s general consumer population purchasing goods from businesses, but also consumers in the sense of businesses buying imported goods from foreign countries, for example, manufacturers.

The cost to import foreign products will directly affect any local or even national business’ costs of the good they provide, meaning consumers will also be directly affected by tariffs, with increases in import costs naturally passed on to consumers by the producers. When foreign imports that are relied on by local businesses increase too much in price, the business will turn to a domestic product to replace the foreign import with, or they may turn to importing form a country with which there are lower or altogether no tariffs.

Why are Tariffs Used?

There are many reasons why tariffs are imposed on certain imports, one of which being to make imported goods more expensive for the country’s consumers. Aside from protectionist reasons for trade tariffs, these taxes may also be used to protect a country’s consumers. Tariffs can be used to protect consumers if a country imports a product thought to potentially harbour disease or other risk factors for local agriculture or economies; the country importing the goods can make this product more expensive in order to restrict its flow into the country. For example, in Australia, due to the high risks to the delicate local agriculture, imports of vegetation, fruit and vegetable are highly restricted. 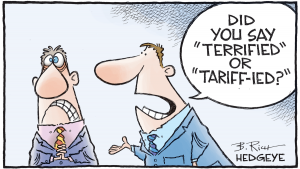 What Are Customs Arrangements?

Customs arrangements, often referred to as a customs ‘union,’ are arrangements in the case of the European Union (EU) stating that countries inside the EU do not have to pay tariffs on importing and exporting merchandise products between the other EU countries. All countries that are part of the EU are automatically included in this arrangement.

A customs union is a type of trading bloc, a type of agreement between participating countries in which many of the barriers foreign traders are confronted with (such as tariffs) are either reduced or thrown out altogether.

Customs unions can work for businesses that heavily rely on foreign imports and exports, reducing the amount of money companies are required to pay for their standard business operations. It also reduces the amount of paperwork a company will have to complete, meaning this arrangement can help a business become more time and cost efficient.

However, these unions can also turn into protectionist blocs, which fail to evolve with global trade and instead of opening up their united economies to the world, shut themselves off from a world of economic and technological opportunities. Thus, we hear a lot from people protesting in Westminster about benefits of ‘the Customs Union,’ but what about the pitfalls?

Less Flexibility Inside a Customs Union

Whilst the EU’s customs arrangement may have the potential to save businesses both time and money, there are strong arguments against it. Countries in the EU for example, that are part of the Customs Union, are not free to negotiate their own trade deals and relationships with countries outside of the EU, as these deals are decided as a collective, with rules for global trade applying to every EU country.

In the case of the UK, this means that British goods, products and even some services which are revered and desired by countries and economies across the globe are very limited in their access to foreign markets and vice versa. For example, the UK boasts the largest tech startup market in Europe, with countries around the world vying for access. However, at present this is hindered as the UK’s economy and its output are part of the EU’s Customs Union which makes it part of the EU’s rather than simply the UK’s trading policy and negotiations.

Five Mistakes to Avoid on Your Self-Assessment Tax Return