What Does The GameStop Episode Mean For The Near and Long Term Future of Investing? 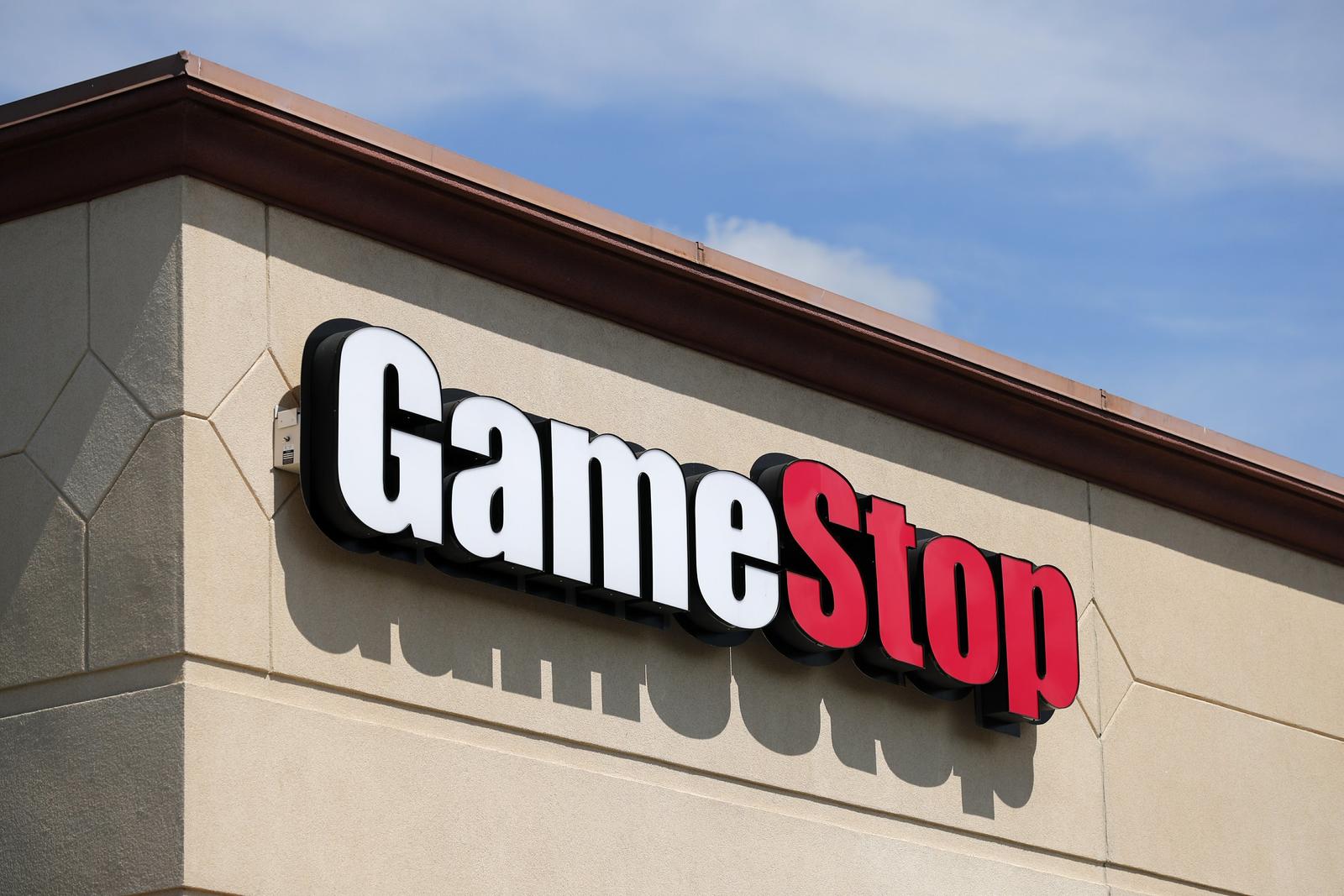 If you’re an everyday investor, it depends on the view you take on investing. Whether you invest into single stocks on an execution-only basis, or your money is managed by an investment house, nothing really changes if you have a medium or long term view to your investments.

Short squeezes are different. The never last and they nearly always end with retail investors losing money. Especially the investors that try to piggyback onto the short squeeze after it picks up speed. Once the short position has been covered the demand for the shares dramatically falls. This is then closely followed by the retail investors heading for the exit door in an attempt to minimise losses/take any profit.

The Gamestop episode could lead to some big changes relating to the ways in which retail investors are allowed to use leverage to purchase shares. Some spreadbetting and contracts for difference (CFD) houses allow investors with little knowledge to highly leverage their cash. Sometimes up to 100 times. Using leverage to purchase shares is complex, and from my experience, very few actually understand the risks fully.

This is why you will get notified when opening one of these accounts that over 75% of investors lose money. I have absolutely no doubt that some unfortunate Gamestop investors will have been stung by margin calls or got closed out of their position due to not having enough of an equity margin. The added problem here is that when you’re using excessive leverage you can actually lose more than the amount you have deposited your account.

So, even if they have only deposited money they can afford to lose, they could actually lose significantly more as their losses might exceed what they deposited. This is ultimately bad for markets in the long run as we should want to attract more investors to the market in general.

This leads me to another point of potential change which again the Gamestop episode has negatively impacted the retail investor. I can’t imagine that anybody that bought shares in GameStop ever thought that over 75% of brokers would restrict trading in the stocks they wanted to buy. This has had a huge impact and raised concerns. Firstly, we now don’t actually know what the full demand for shares in GameStop actually was due to investors being limited in purchasing the stock.

There are many conspiracy theories here around limiting retail investors’ ability to purchase stock. It now appears that the ability of these companies that allow you to use leverage need to have huge amounts of liquidity on their balance sheets so the firm is able to meet their liquidity requirements.

It’s not something that has been an area for concern previously however, now smaller firms in these markets could potentially struggle to attract clients in the event of this happening again. This is something the regulator should look at and ensure that all firms have sufficient capital to meet requirements. This is something that the FCA already has in place for all regulated firms called (capital adequacy). Perhaps this is an area that needs assessing for firms that allow clients to use leverage.

What role is novel tech going to play in the future of investing?

This is something that has been around for a while now. Ever since the emergence of social media this has grown and grown. I would say for over 5 year Twitter has been the place that retail investors congregate to share ideas on potential investments and obviously, some people on Twitter have a large number of followers that will jump on the back of a tweet from somebody with a following and buy shares in the company that person tweets about.

Reddit is emerging as a more influential platform and the whole WallStreetBets sub has gone viral, attracting a massive amount of interest. This has led to over 8 million people following it. I would imagine that Reddit will continue to attract retail investors and I imagine over time they will become more sophisticated and ultimately get better at it. The community knows how to potentially exploit situations and hopefully they will begin to follow companies that have good long term growth prospects as well as short squeezes.

As for institutional investing, I think for long-only funds, not much will change. However, if you are a fund that holds short positions, things will change. Will funds stop going short or will it be banned? No, I don’t think so. Funds going short will need to be more careful in the future of the amount of the shares outstanding that have been shorted in total. Short squeezes can only really occur when too many of the company’s shares have been shorted. Perhaps this is something the regulator could also look at by only allowing a maximum percentage of the company to be short sold and have it on a first-come first-served basis.

Will the profile of the Gamestop episode lead to an increase in Bitcoin fraud?

Crypto is already an area of mass fraud so I’m not sure that this increases it necessarily.  I think there’s crossover between the online Wall Street Bets and crypto communities though. So the attention that’s been heaped on Wall Street Bets will spillover into crypto and new entrants will want to get involved. It’s already happening and that’s where the risks are. People just getting into investing are often the most vulnerable to fraud and like I say, crypto is already a very risky market when it comes to fraud.

What’s happening with silver and why are people so interested in it now?

I think this is a conspiracy theory and I don’t buy into it. For a long time there have been people who believe silver is undervalued and I think those people have tried to use this as an opportunity to tempt more people into purchasing silver to create another squeeze.

The argument with silver is that the price is and has been suppressed for a number of years by the banks selling paper contracts for silver for significantly more than the actual silver reserves they have. So in theory, if a large amount of people buy physical silver and hold it then the banks would actually be unable to make that delivery. Although the people who buy the physical silver contracts wouldn’t actually want them personally delivered in silver bars.

The bank would then have to deliver them to the settlement house when the contract expires. This is why when silver moved upwards a few days ago, you began to see a disconnect between the March contracts and contracts further in the future, as delivery wouldn’t need to be met for a longer period.

Silver is a very complex situation. A simple way to look at the Silver situation would be to look back to last year when oil went negative when the March contracts were due to expire. This was because, due to COVID, nobody actually wanted a delivery of oil and storage was reaching its limits. This led to the price going negative, which essentially meant somebody would pay you to take the oil. In theory silver would be the same, but in reverse. You want the silver but the banks don’t actually have enough to deliver to everyone. The issue with trying to squeeze this however, is that typically they can just issue more paper to avoid the actual delivery. Although, that does make the overall issue larger the longer it goes on. 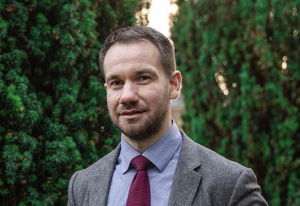