What is Youth Marketing?

Youth marketing is advertising specifically targeted at people under the age of 30, (or 13 to 30 to be more specific). It is using a range of marketing communications including email, TV, radio, social media, brand ambassadors and offers to appeal to a younger audience and encourage spending.

The role of youth marketing has skyrocketed in recent years given the rise in disposable income of teens, tweens and young adults. Young people rarely have financial responsibilities and their disposal income, whether it is from a job, birthdays or pocket money is just disposable to spend on whatever they want.

Young people will also have a very strong influence on their parents and friends – with their buying decisions likely to impact the choices of those around them. Young people may have power over what gifts their parents buy them for their birthdays or to celebrate milestones, including clothes, cars, electronics and even holidays.

Youth marketing will be designed to appeal to a younger audience – so the language is likely to be more colloquial, involve young celebrities and commonly relate to young industries such as hip hop, extreme sports and pop culture.

As a rule, anything that is accepted by the youth is considered to be a ‘cool’ brand – hence companies will regularly look to pursue this demographic.

What are The Types of Youth Marketing?

Branding and media: This could be simple billboards, advertising or any imagery that is specifically targeted at people under 30. Both the imagery and language is likely to be bright, shocking and more colloquial or slang.

Brand ambassadors/influencers: Companies looking to attract young people will commonly reach out to celebrities, influencers or athletes to promote their products. The people used must be recognisable and uphold the ‘cool’ image. This can extend to celebrities having their own clothing ranges such as Miley Cyrus for Walmart and David Beckham promoting aftershave and boxer shorts. 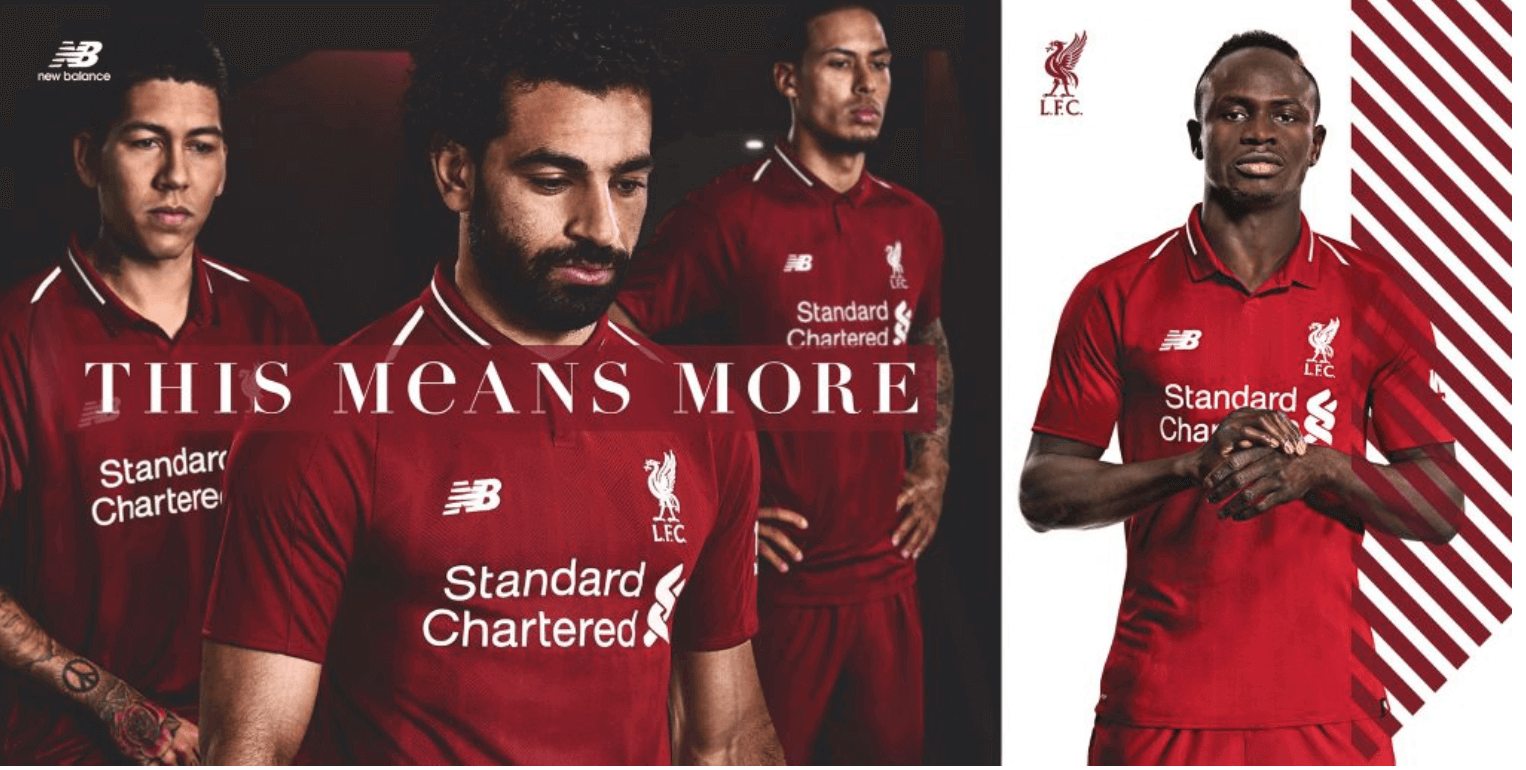 Experiential: This can involve putting together an experience or promotion in a visible location including music festivals, shopping centres and universities. This can be a competition, a novelty toy, freebie or anything fun to grab attention. In the example below, Sprite created a giant shower that resembled one of their drinks dispensers: 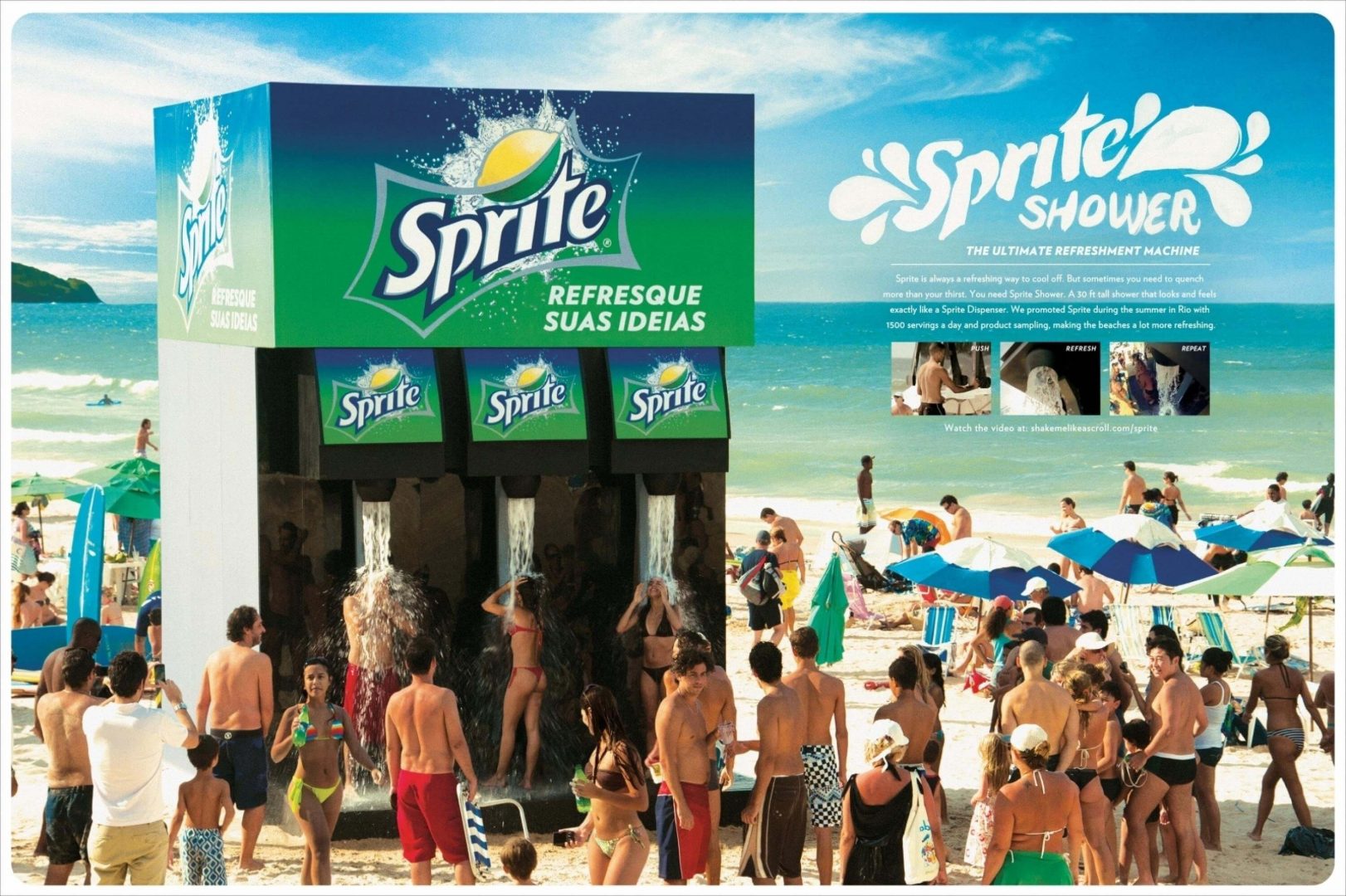 Offers: Youth marketing can be as simple as having promotions or offers for young people. This includes student discounts for gyms, clothing brands, restaurants or something like Taco Bell who have appealed to young people by staying open until 3am, something they call “the fourth meal.”

Causes: Companies who want to appeal to youth audiences will try to show interest in a particular cause, something that is likely to win over the more socially-conscious youth of today. This includes addressing things like being vegan, testing beauty products on animals and limiting the use of plastic straws.

Who Are The Best Youth Marketing Agencies in The UK?

Zak Agency in London are one of the leading youth marketing agencies in the UK. Their clients include  companies such as Carlsberg, New Balance, Fortnum & Mason, Red Bull, Reebok and the BBC. They are partnered with the charity Onside which works with youth centres across the UK.

Tudor lodge is a bespoke agency which only works with a few high-end clients. The team is all aged under 30 and has a good relationship with Instagram influencers. Based in London, they have a huge focus on digital media which includes social media advertising and ranking on Google. Read more.