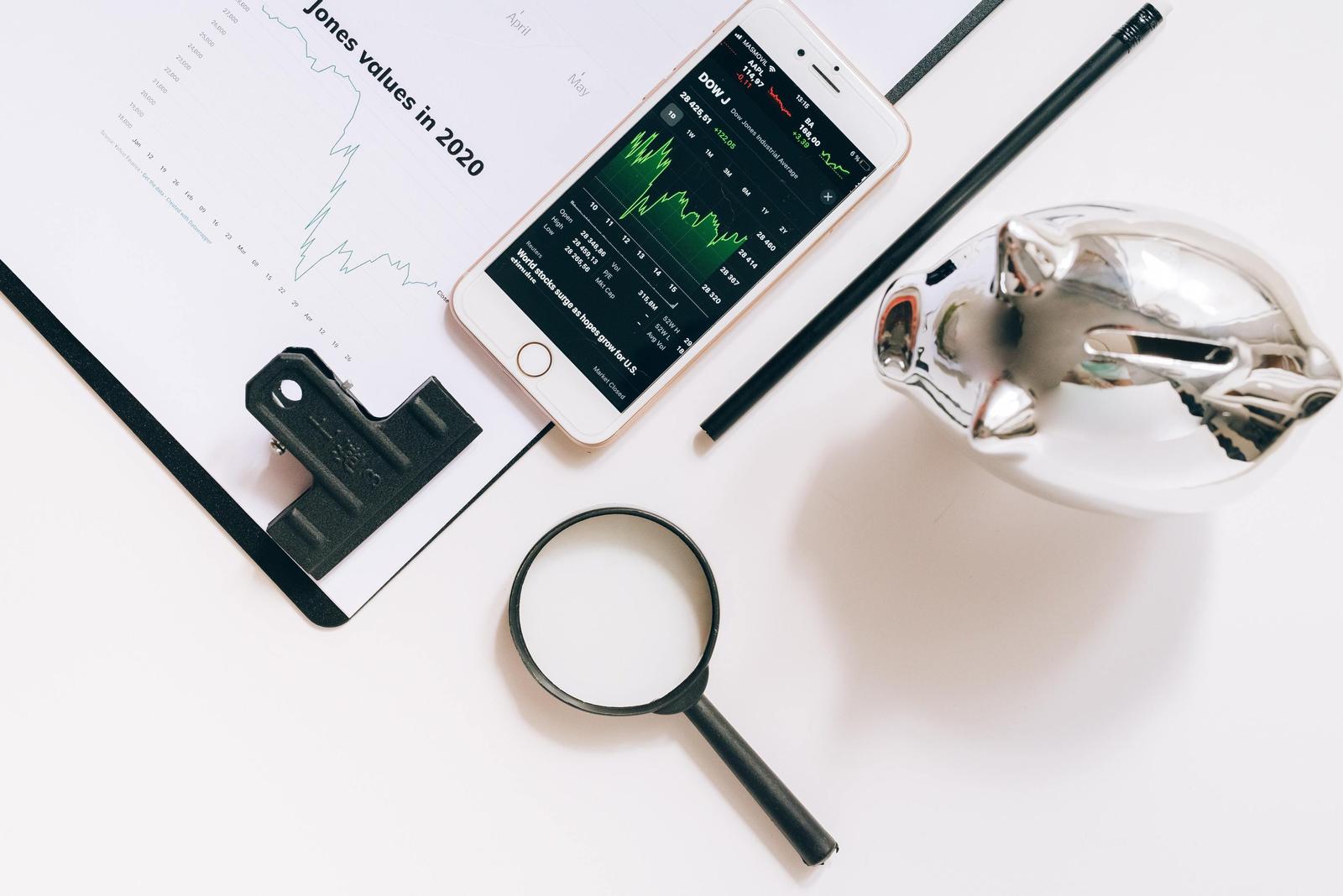 2020 was a bumper year for startup IPOs, and unicorns like Airbnb and The Hut Group created dozens of overnight millionaires.

For outsiders, it’s a chance to buy shares in the business for the first time. But for insiders – investors, advisors and employees – it’s their opportunity to cash out on shares acquired while the company was worth a fraction of its current value.

But how does the process work? And how can your decisions influence the value of your final payout?

Imagine you’re employed at fictional startup ‘Skylodge’. How much could you stand to gain as an employee?

Say you joined Skylodge in 2010, just before its Series A. Most employees at this stage get between 0.1% to 2% of the company. Founders have between 5% and 40% each, and investors own the rest.

You receive shares in the form of ’options’ on a typical four-year vesting schedule: as time passes, you earn the right to buy (’exercise‘) those shares at the ‘strike price’ agreed in your contract. But while the company’s still private, you can’t sell them – so don’t waste time daydreaming about their value! 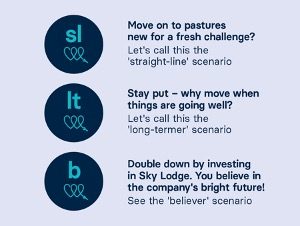 Four years on, your shares are fully vested and you decide to move on for a new challenge. After paying the exercise price, you officially own a piece of the company. You still can’t sell them on the market, making them worth little more than the certificate they’re printed on. Let’s say Skylodge takes an agonising seven years to go public. In 2021, you can finally sell your shares.

The taxman will make some deductions, and you spent money to acquire your shares at the exercise price, so you’ll need to adjust this figure. Even so, if you net 60-80%, you’re sitting pretty.

After four years at Skylodge, your original issuance of shares is fully yours to ‘exercise’ – but what if you’re not ready to leave? If the company’s founders see the value you bring, they might offer you additional equity to show their appreciation.

Four years down the line, you can expect between 0.01% and 0.3% of the company. With all the equity issued to investors by now, there’s not much available to employees. Let’s go with the conservative figure of 0.02%. This would amount to an additional 105,000 shares at this stage.

Adding this to your initial 210,000 leaves you with 315,000 shares in total, if you complete a solid eight-year stint. But their value remains theoretical for now.

After tax and money spent to exercise those options, you’re left with slightly less. Regardless, you’re still laughing your way to the bank.

Rewind to 2012 for this scenario. The Skylodge founders tell you that although they’ve just raised a strong Series B, there’s an opportunity for you to become an investor too. You truly believe in the company you’re building, so you invest $20,000 from your salary and some savings.

This nets you an additional 5000 shares.

Two years later your original set of shares has vested. As a key member of the team and small-time investor, you are given additional equity. Instead of the 0.02% in the previous figure, it’s 0.04%.

Skylodge represents a rare but solid case for the potential value of employee shares. Many people leave before all their options have vested, join startups at a later stage, or join companies that never reach sky-high valuations. In all these scenarios, there’s still an impressive payout on the cards. But if you happened to pick that next unicorn, and your efforts led to its growth, equity is the fairest way for you to access the wealth you worked to create. 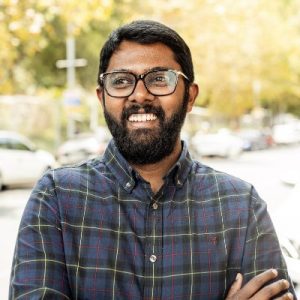