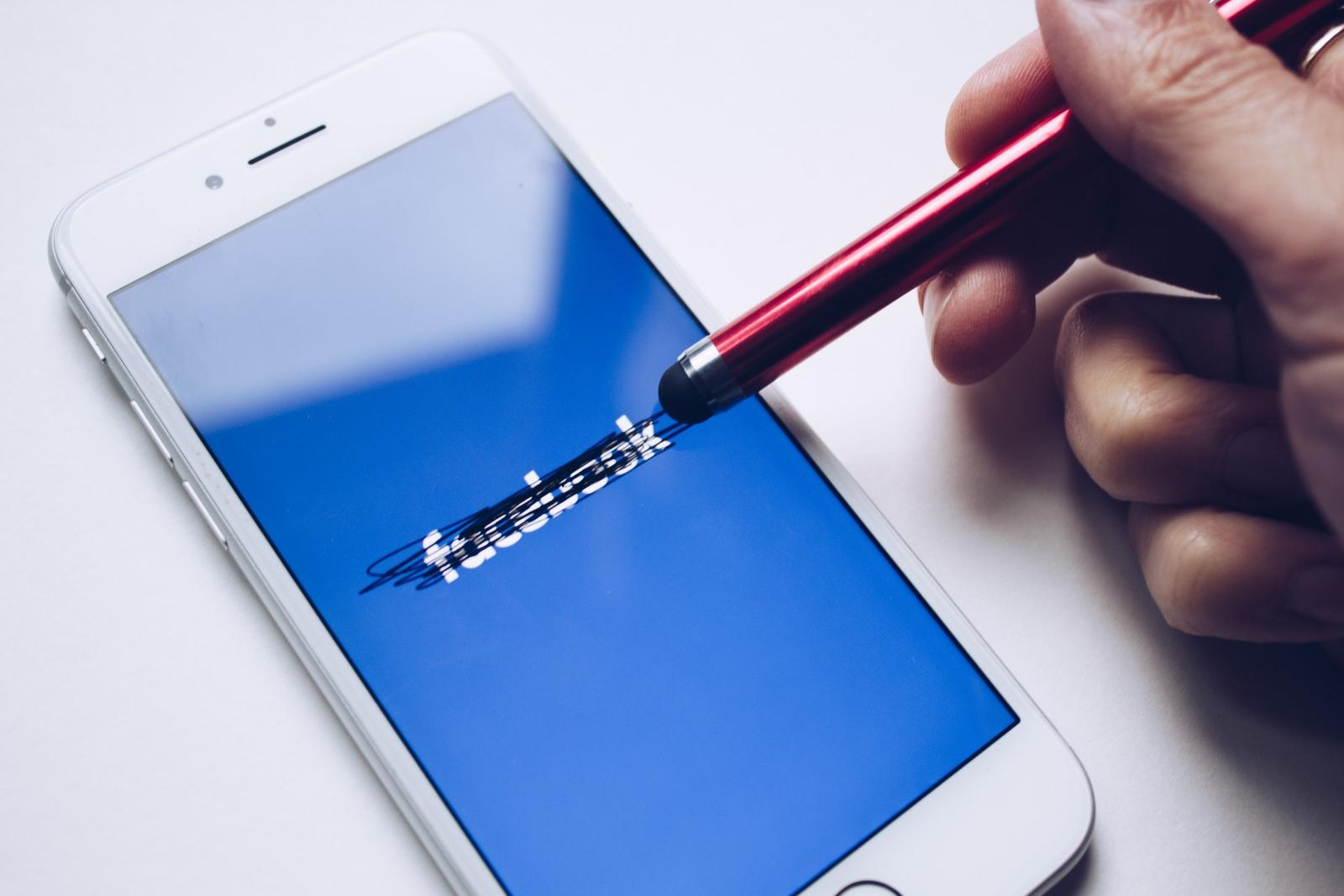 During the Facebook blackout last week, many small business owners were left without access to customers and unable to operate. The six-hour outage caused businesses that actively advertise on Facebook to reconsider their reliance on the platform and highlighted the risk that comes with putting all your media spend in one place. Of course, this won’t have been the first time small business owners will have questioned their investment in Facebook.

Despite Facebook’s recent efforts to attract small businesses, many entrepreneurs aren’t seeing the promised results. Entrepreneurs in the early stages of growing their businesses tend to be stretched across all aspects of their operations, taking on every role from CFO to marketing manager, and often don’t have the budget, specialist expertise or resources to optimize their marketing strategy on Facebook.

Businesses have long operated under the assumption that scale of reach is critical and that millions of impressions will drive their revenue. But, as social media users aren’t on a platform like Facebook to be advertised to, these wide-reaching impressions, far from adding value, are just getting in the way of users’ social activity. Smaller players are not seeing a return on their investment because they can’t afford the six-figure monthly spend you need to achieve the reach required to make the low engagement rates on Facebook work for their business.

Because they can’t capture users’ attention for long enough, business owners also struggle to get their message out effectively. According to Facebook data people spend on average 1.7 seconds with a piece of content. How can any purpose-driven brand possibly tell its story or get a meaningful message out there in that time frame?

All types of digital advertising and all sizes of businesses are hit by bots, which are automated programs used by scammers to con advertisers into thinking that they have generated clicks from an online ad campaign. Out of more than 2 billion Facebook users, an estimated 270 million are fake or duplicated user accounts. Bots on Facebook hijack online marketing budgets, with the result that those targeted ads don’t reach real users.

But if all these obstacles to success weren’t enough to put smaller advertisers off, then the ongoing scandals around its harmful impact on society and democracy certainly should. Recent disclosures from whistleblower Frances Haugen that the company knew its products can cause harm — including negatively impacting the mental health of teens – should be giving every advertiser on Facebook pause. Also, research has shown, that Facebook spreads misinformation faster than any other social network.

As a business owner today you not only have an ethical responsibility to consider your impact on wider society, you have a business imperative to do so. Research has shown that Gen Z expect the companies they buy from to commit to social justice and environmental causes. Businesses should be aligning with platforms, partners and suppliers that share their values, not risking their reputation and customer base by investing in toxic and unsafe brand environments.

Facebook is, of course, an extremely dominant force in the social landscape, but business owners have lots of other options, including less toxic platforms such as TikTok and Snapchat – though short attention times are also a major challenge on these networks. Engaging the right influencers to help you tell your brand story and demonstrate your products and services to their followers is one way of getting audiences to engage – but to work well, these brand partnerships must always be conducted in an authentic and transparent way.

Zedosh, a platform I launched as an antidote to the ad model provided by tech giants such as Facebook, is another solution as it allows brands to interact directly with target audiences in a safe and distraction-free environment. Zedosh is unique in that it pays Gen Z consumers to engage with ads, fairly rewarding them for their time, attention and engagement. This allows brands to get their message across, win new customers and engage communities that share their values.

Small business owners have been through untold challenges in the past year and a half and many continue to face uncertainty even as the world starts to open up again. They should think carefully before taking on the added risk of staking their business’s future on Facebook.