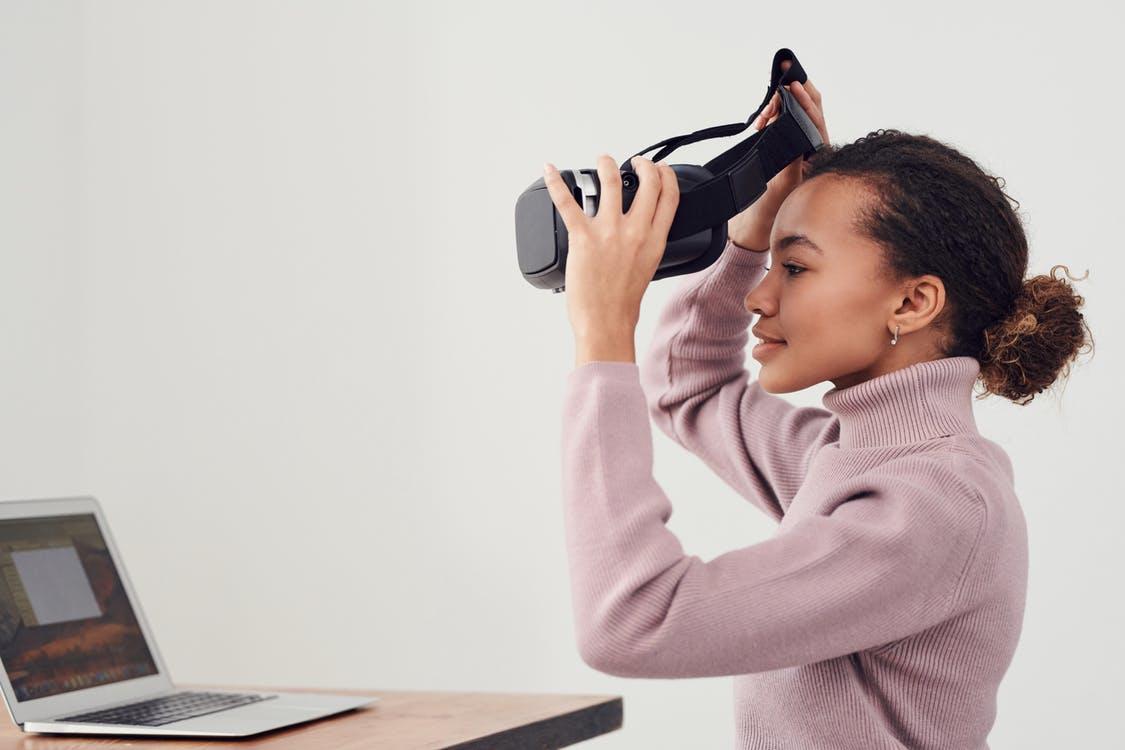 Virtual reality is going to be a mainstream piece of technology by the end of the decade if major players like Meta and Apple have their way. Projections suggest the industry will blow up after 2025, and the new platform has the potential to completely change the way people consume entertainment.

Much talk has centred on what will happen to slot games when VR is ubiquitous. These offerings have continued to evolve throughout their history, but the changes have never been too drastic. VR could lead to the biggest transformation ever seen with these games.

The evolution of slot games was gradual for most of the 20th century, with the most radical advancement occurring when they went electric. Since moving online, the progression has been much more rapid. For example, in the online casino at Paddy Power Games, highly advanced games come with inventive mechanisms such as Megaways. They are also more immersive than ever, with titles like Mayhem and Zillard King taking inspiration from other areas of the gaming industry with their engaging and visually impressive designs.

These titles are clearly the stepping stone between online slots and what is to come in VR. NetEnt has already experimented with the idea of players entering a VR universe in which the slot games exist as giant reels superimposed on a fantasy background. This suggests that players could soon choose a slot game partly based on the VR world they want to enter.

VR Slots Could Have a Greater Focus on Story

According to statistics presented in Oberlo, VR could be mainstream by 2028. This means that all the industries that want to adapt to the new technology will soon be entering a transition phase. Slots look well poised to go through this seamlessly, judging by the games that have already upped their immersion levels.

When players enter VR slot games, there’s a good chance that there could be a greater focus on storylines. Developers have always tried to create games that are tailored to different players’ needs, but the inclusion of backstories and immersive VR worlds will allow them to enhance this even more.

In VR worlds, players may have the chance to scroll through slot games as they do today, before selecting one and diving into its atmosphere. But this may not be the only way to play the games in the new technology. The other possibility is that these titles will exist within wider VR worlds.

The concept of the metaverse is being touted a lot recently, with the Big Think website claiming that there will only be one metaverse rather than multiple ones for different purposes. If this happens, then slot games may be included in a similar format to how they look in the real world. Players may be able to walk up to and play on virtual slot machines. If so, this will represent a fresh challenge for developers.

VR is likely to transform the online slots market in various ways, and there are different directions the games could go in. It’s clear that developers are already preparing for this future by increasing the immersion levels of their games.

Predictions for the Future of Work in 2022

Expert Predictions on Business Funding in 2022