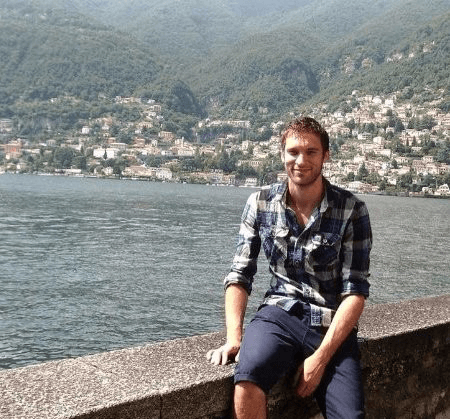 The Business: A price comparison site specialising in helping soldiers and veterans save money on insurance, finance and claims.

Forces Compare was launched in 2019 by ex-soldier Alfie Usher. After serving 10-years in the British parachute regime and becoming a civilian or ‘civvy’ for the first time, Usher discovered that soldiers were being over-charged for basic financial products such as credit cards, loans and insurance.

“In many cases, soldiers are instantly denied loans or credit cards, but there is no reason that all soldiers should fall under the same bracket. The same applies for insurance, where if approved, they are heavily overcharged or they are required to pay cover on army bases where the prices are inflated.”

“However,” he continues “Soldiers are usually more trained in driving vehicles than the average civilians and in terms of income, theirs is more stable than any other business, regardless of recession or coronavirus.”

Usher spent a year-and-a-half finding a range of partners that could offer policies and finance to soldiers and veterans with better approval and lower rates. Despite launching 9 months ago, the site already generates over 50,000 visitors per month and has already underwritten over £250,000 worth of policies.

The average soldier or veteran saves between £350 to £700 on car insurance per year than going to rival insurers or price comparisons.

Willing to challenge the norm, the army-preneur is often known for making headlines through is social media and has developed a large following of over 100,000 people through his group Fill Your Boots.

The website continues to add more products, with credit cards and bank accounts on the horizon for this year.