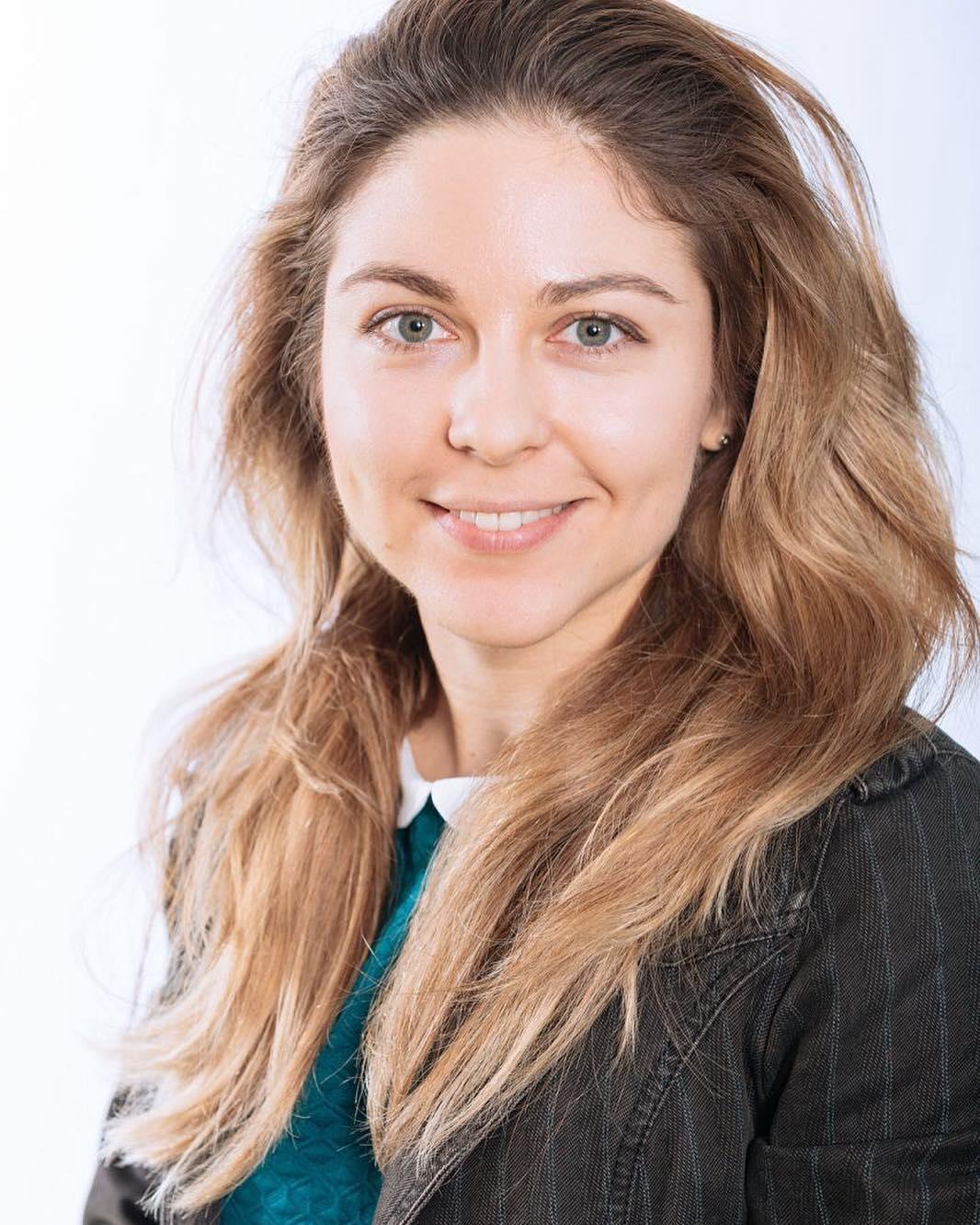 Rap Fame by Rap Tech Studios is a global community of more than 10 million passionate hip-hop fans with an easy-to-use mobile recording studio designed for users to create music, collaborate and unleash their talents.

I started it with my brother Dan Patapau, who is in charge of product, and our CTO Dmitry Bogdanovich. At the outset, our focus was on rap battles, with users going up against each other, but that has evolved into something far bigger. We’re London-based and are building a huge global user base with revenue generated via our subscription model.

The majority of users start as complete beginners and grow as part of an inclusive community where people support each other regardless of skill level.
We now have hip-hop communities in multiple languages and are popular across the US and Europe. We’re very proud of our success in America, where we have a growing user base of 2.5 million, which is the equivalent of one in every 136 of the population, demonstrating how big the genre is.

We’re entirely dedicated to hip-hop and designed to be accessible for anyone, 60% of Rap Fame users have no hip-hop experience and develop skills, produce, and share tracks while learning through masterclasses provided by advanced users. Users can then showcase their abilities in in-app tournaments with other users.

With AI-driven EasyMix tools, ready-to-go lyrics, vocal effects, and more than 1,000 free and legally verified, custom-made beats, we have a highly engaged community who spend an average of 31 minutes every day on the platform. More than 6 million user tracks have been uploaded between 2019 and 2020.

We’ve sought to create an intuitive social networking user experience, which requires the platform to have a highly sophisticated back-end tech stack enabling users to connect and interact with each other, create ‘crews’, get in-app rewards, and participate in or even host their own tournaments. These tools combined with Rap Fame’s mobile recording studio and access to a library of high quality, verified beats make it unique in the market.

We’re a tech for good company, socially inclusive and non-judgmental, offering a place for those who share a passion to feel comfortable and supported. Our complementary ‘Behind the Lyrics’ Rap Fame TV series has seen users share the personal, often visceral stories that inspired them with the community.

These stories are both celebratory and painful, demonstrating the power of music and hip-hop to channel and convey emotions. Stories shared include tracks dedicated to the birth of a child to parents who met on Rap Fame, dealing with the loss of family members, and receiving the all-clear following a fight against cancer.

Originally from Belarus, my brother Dan and I discovered hip-hop after he took a trip to Italy – very common in the late 90s as part of the charitable efforts undertaken by the country “to show the world” to post-Soviet Union kids. When Dan returned, he brought a mixtape of the best Italian rap with him. After listening I was hooked.

I started listening to some post-Soviet rap groups including Dob Community, Bad Balance and Mikhej before branching out into American artists like Coolio, Pappa Bear and Puff Daddy. The most significant impact on my life and future business came from Eminem and The Slim Shady LP.

I realised that regardless of where someone is from, their background or religious beliefs, hip-hop culture was something that could unite us all. This music has given a sense of purpose to so many young people, helping them become resilient and confident. It had that effect for us and as we were both in software engineering, creating Rap Fame was a natural combination of our skills and passion.

As Rap Fame allows people regardless of their location or level of experience to create music, the pandemic didn’t stop our users from continuing to express themselves during this time. We were on a positive growth trajectory before the pandemic and fortunately, the lockdown didn’t affect this growth in a negative way. We did grow the number of users, especially through being named ‘App of the Day’ in 163 countries on Apple Stores and the #1 rap app on Google Play. During 2020, we also doubled the size of our team, with new engineers and employees to really propel our growth this year.

We’ve continued to add new features to our platform – launching a web version as well as a ‘Rap Career’ function to help users navigate their way around the platform, taking into account their goals and initial rapping skills. We focused on using well-designed gamification mechanics to encourage our users to stay active in the community and have fun.

What can we hope to see from Rap Fame in the future?

Our goal has always been to build a platform – not just an app. Regardless of the medium you are using, anyone can get involved with Rap Fame, create music and collaborate. That is something we’ll continue to enhance and build upon. We always listen to the feedback from the community, what they like, what they want to see and how they want the platform to grow. Our tournaments continue to be hugely popular and we always look to partner with the best businesses to help raise the profile of our users and their achievements.

Nick Howden, CEO at RealThing AI Talks To Us About The New RealSAM Smart Speaker