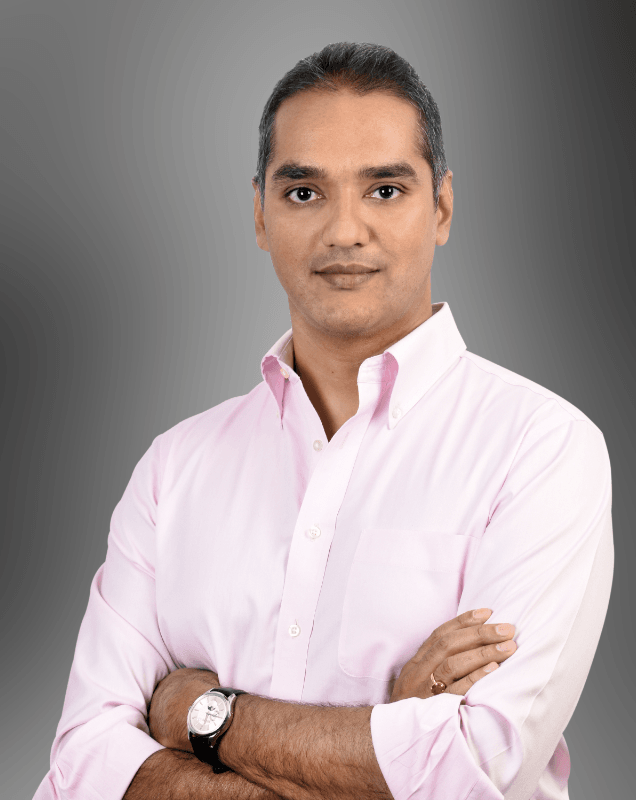 SHAREit Group is a high-growth internet technology company that has evolved in Asia and is fast moving into the UK/EU. It has built a diversified suite of applications, including the core app – SHAREit. SHAREit app connects people by helping them send rich multimedia – that includes: apk’s, files, music, pictures and games – to other devices without using active WiFi or mobile data consumption.

SHAREit mostly came about from the understanding that individuals generate a habit to share rich content with their peers, beyond using short message services like WhatsApp. The company was set up in 2015, when the internet’s infrastructure, in many markets, was poor. SHAREit now helps people share large files, for work and play, in a much faster and seamless way, without spending money on the internet. 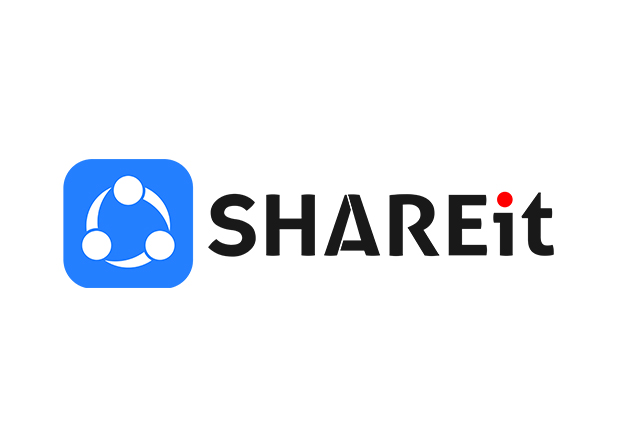 What do you think makes SHAREit unique?

SHAREit Group was created with the fundamental mission of serving the underserved. We realised there were many people in the world who weren’t served adequately by the big tech giants and so we came up with a portfolio of apps that are centered around making people’s lives easier.

Although the internet has become faster over the years, SHAREit works at 50-60 Mbps per second, which is about 100-200 times faster than Bluetooth. Unlike Apple’s closed software ecosystem, Android has always been an open ecosystem to music, games, videos and apps. With SHAREit, this is achieved without limiting the size and quality of the files users are sharing.

How has SHAREit evolved over the last couple of years?

SHAREit has fast become a tech company to watch, boasting over 2.4 billion users worldwide. SHAREit has been ranked among the top fastest growing apps globally by App Annie. SHAREit’s achievements can be easily measured by a revenue increase of 220% and an advertising profit that has tripled in the last financial year. We have recently expanded our services to offer a rare advertising proposition to marketers in the UK/EU region, in high growth new industries including: gaming, fintech, dating, food-tech, ecommerce and over-the-top (OTT) media service.

I believe the true reason SHAREit is expanding so fast is because of the human culture of sharing. SHAREit has created the world’s largest offline-online social ecosystem. The act of sharing releases happy hormones in a person and increases feelings of well-being and belonging. The nature of this experience wasn’t our initial understanding when we built SHAREit but, through our journey, we understood that this is why so many people are using SHAREit.

What can we hope to see from SHAREit in the future?

v
The 2010s were the era of social video gaming, but the 2020s could be the era of discount offers. SHAREit is looking to venture into the world of social commerce and could also be in the world of tailored discoveries such as coupon deal sharing.

For one of our advertising verticals – Fintech, there’s so much we can do on discoverability and educating people about what can be achieved with digital currencies. I think this wave of Fintech and ecommerce is just starting for this decade and we are at the cutting-edge of it.

More Businesses Than Ever Not Investing in Innovation

James Joseph, Founder at CYBR: Why NFTs Are The Future of Culture and Commerce