A Chat with Bartek Sibiga, Co-Founder at Fancy Bears Metaverse: A Collection Of 8,888 NFT Bears In The Metaverse… 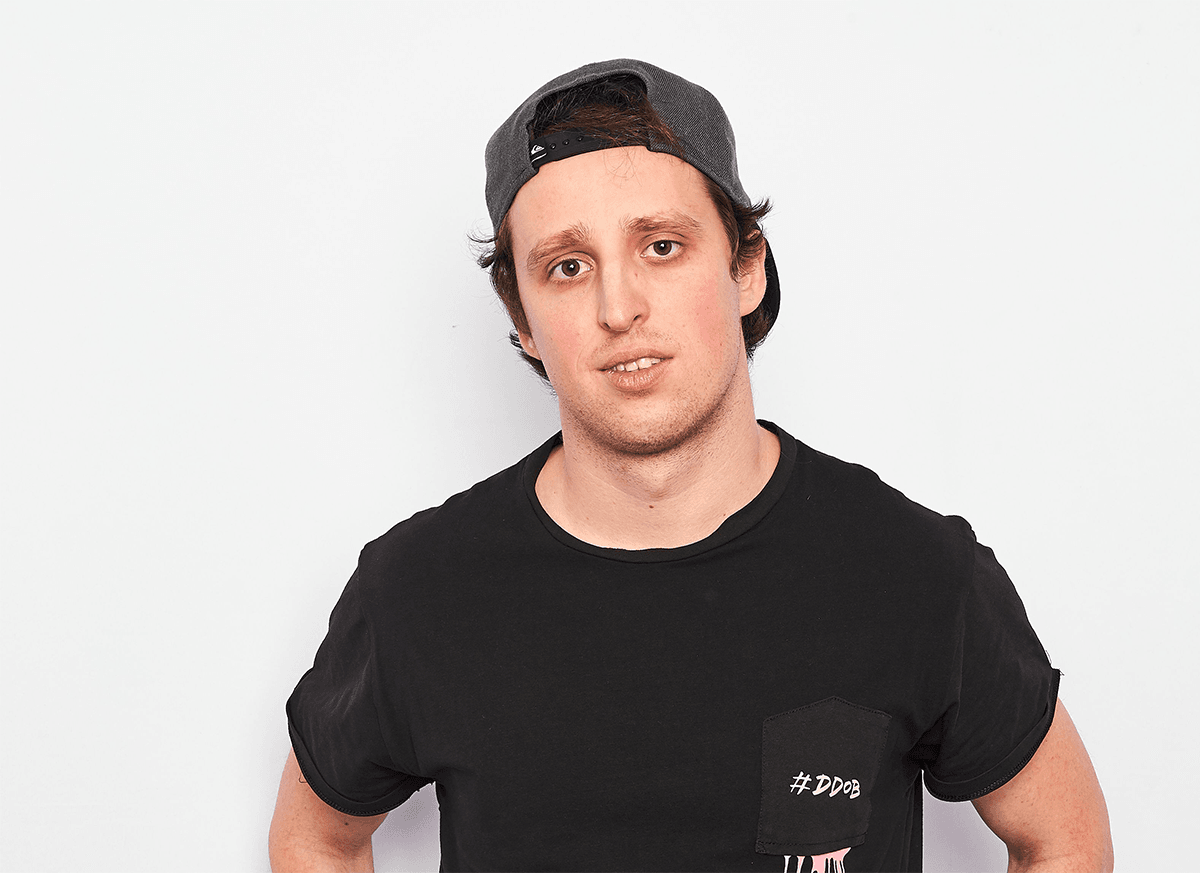 Fanadise is the world’s first Metaverse Utility NFT platform and is the parent company/creator of multiple big NFT projects. Over the years, we’ve successfully launched multiple NFT collections for influencers, we’ve 3D scanned dozens of celebrities and most recently, we launched our own profile picture (PFP) NFT project Fancy Bears.

The collection is like a European version of Bored Ape Yacht Club and sold out in just 8 minutes during the pre-sale! 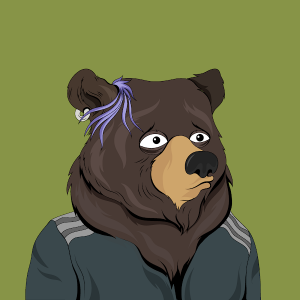 My co-founder Jakub and I are both experienced entrepreneurs who’ve created multi-million Euro companies within the ecommerce and influencer marketing spaces.

We partnered specifically to make use of our combined skill sets and because we were keen to create a company that would be a force to be reckoned with in the Web3/NFT/Metaverse sector. We’re both Bored Ape members and very involved in the scene, so we decided to create our own community.

We saw there was a gap in the market to create a European version. Cut to today and Fancy Bears is a fully fledged PFP NFT company with members that span from the average Joe to celebs like Floyd Mayweather and top influencers.

The pandemic has sped up the rise of virtual communities, such as interactive gaming worlds and mixed reality. With this came an increasing interest among the wider public in cryptocurrencies and NFTs. You could say we were born out of the pandemic.

What can we hope to see from Fanadise and Fancy Bears in the future?

Over the next few months, Fancy Bears will be getting an update. We’re currently launching an on-chain (on the blockchain) solution to modify your Fancy Bear which we’ve named the ‘trait swap app’ i.e. because you can change the traits and appearance of your profile picture NFT bear.

Then, in April, we will launch the ‘$Honey token listing’, a ‘$Honey harvesting system’ and lots of partnerships including a ‘PVP Arena’ where our members can hang out and meet each other. Oh yeah, and we’re launching a lottery to win a Ferrari. Keep an eye out for this at the end of April. The fun never stops at Fancy Bears.