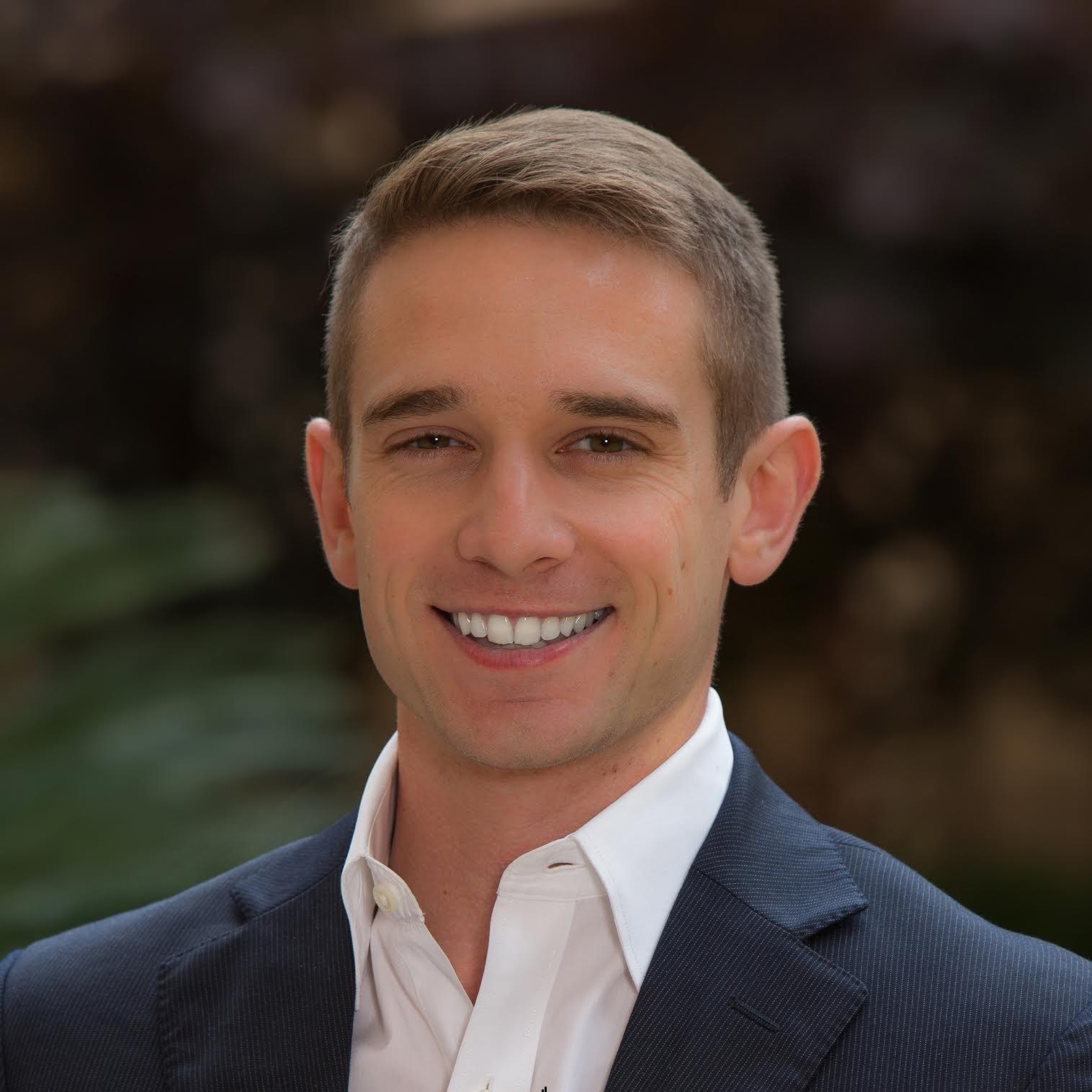 Imagine you’ve just arrived to live and work in the UK from overseas. You’d become one of the hundreds of millions of people around the world who cross physical borders every year and thereafter can’t get access to basic credit services to start building your life in the UK. Nova Credit aims to solve this problem: we’re a consumer credit bureau that uses first party data to enable consumers to paint a more accurate picture of their financial identity, and enable banks and fintechs to lend responsibly.

We launched our international credit reporting product in 2016 in the U.S., where it is used by businesses that rely on credit data like American Express, Verizon, and SoFi. We’ve just announced our plans to expand to Europe, starting with the U.K. where we’re currently seeking regulatory authorisation to provide these services.

The way our technology works is simple. We use modern APIs to retrieve newcomers’ credit data and scores they’ve established in their prior country and convert it into an equivalent format suitable for use by businesses in their new country.

There used to be no standardised way for lenders to communicate with credit bureaus around the world. Modern consumer technology has connected and internationalised so much information with one-click ease, except when it comes to financial information. Nova Credit is building upon a new world order in financial services that empowers individuals as stewards of their data – including when relocating between countries – with less friction than ever.

So far, we’ve partnered with credit bureaus in over 20 countries and unlocked consumer-permissioned access to over 2 billion credit profiles. This data enables lenders, credit card providers, telecom businesses, tenant screening companies and the like to access the highest-quality foreign credit data available in a convenient format and in a compliant manner, so they can responsibly underwrite more people who would have otherwise been excluded from financial access.

From personal experience. The company began as a graduate school class project – an attempt to understand why roughly half of Stanford University graduate students had succeeded in moving to the U.S. to pursue their educational dreams yet were virtually all frustrated in their pursuit of equitable treatment in accessing student loans, housing, telco, automobiles, and other basic goods and services.

We quickly realised this was a problem shared by millions of people who cross borders every year to work, study and establish new lives for themselves and their families. Having physically crossed the border, they leave years of credit history behind them; their financial identity is ‘stuck’ in the countries they’ve left. Millions of these individuals are creditworthy, yet unrecognised and underserved. Without access to high-quality, reliable data, lenders have little choice but to either decline these individuals, or otherwise assume they are much riskier than they truly are.

The global credit reporting system was built within national silos. At Nova Credit, we believe you can and should own your financial identity, no matter where you choose to live.

Are UK lenders missing out if they don’t address how to serve the inbound migrant population?

Absolutely. In the U.K. alone, the market opportunity is vast. Over 700,000 immigrants arrive in the UK every year on long-term visas and are credit hungry. Consider that 80% of foreign-born UK residents live here for at least five years; the same proportion are between 18 and 44 years old; and the mean income of a foreign-born individual working in the UK is higher than that of a UK-born national. For most lenders, there are few other underserved populations ‘hiding’ so directly in plain sight.

Any UK lender that doesn’t have a strategy to serve new-to-country applicants is on track to lose market share over time. By 2035, 100% of the UK’s annual net population growth is expected to come from immigration. Failing to serve these people isn’t a recipe for success.

What can we hope to see from Nova Credit in the future?

We’ve come a long way since launching in 2016, but have so much more to do. We’re hugely proud of the traction we’ve gained in the U.S. and are excited about our plans to work with European businesses. We’re currently seeking authorisation to offer our services that would help lenders better serve newcomers destined for and within Europe.

Interview with Pete Hanlon, CTO of Moneypenny – Combining Humanity and Technology to Power the Future