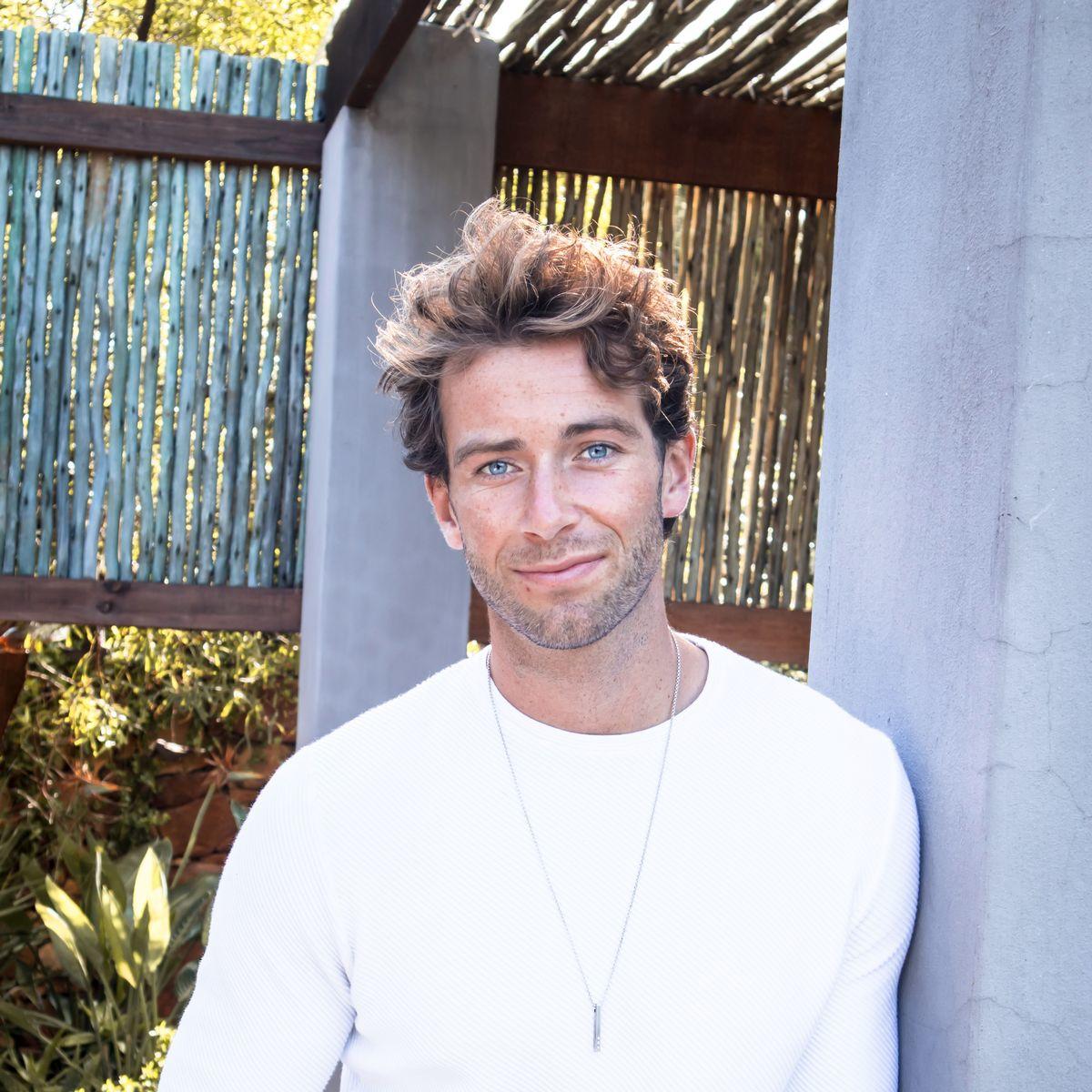 Recently, we chatted to Oliver Andersen-Cox, Founder and CEO at Ping Culture. Today, we’re speaking exclusively to his co-founder Digby Edgley, entrepreneur and reality star on Made in Chelsea, who told us more about his journey from reality TV to entrepreneurship…

Tell us about your journey from reality tv to entrepreneurship

When I left the show two years ago, I went in pursuit of modelling career, with an opportunity of a lifetime in South Africa. This is where I met the founder of Ping Culture, Ollie. I began discussing with him how amazing it would be if you had a platform for the exact situation I was in… A brand new city, with no idea where to go, what to do, and how to get around. I didn’t have time to do any research due to the modelling schedule, and that’s when Ollie told me about the app he was working on, Ping Culture. It sounded incredible and exactly what I needed!

Myself and Ollie ended up becoming really good mates and 2 years later after being able to put my own ideas into the app and watching his product turn into something special, he asked me to become a co-founder. Since then we’ve moulded the app into something we’re incredibly proud of.

Why did you decide to join Made in Chelsea in the first place?

A Friend of mine was contacted by Made In Chelsea first and they asked him if he has any friends who were keen to join as well. I’ve always been one for opportunities, and so gave this a shot!  So I went to the meeting. The rest is history.

Have you always been passionate about starting your own business?

Yes I have always wanted to start something and being able to do it with my best mate Ollie has been incredible. We have very different skill sets and that has been incredibly useful in this venture together. Being able to use the platform Made In Chelsea has given me has helped massively.

Where did the idea for ping culture come about?

Originally the idea came from Ollie Andersen my business partner – he was living in Bali a few years ago and during a ride home, he realised there was nothing that approached the problem we solve in a holistic and user-friendly way.

How has your profile helped boost the success of ping culture?

Massively, and I can’t thank Made in Chelsea enough for that.  This was always one of the reasons I went on the show.  I was confident the platform would provide more than just the short-lived public eye benefits, and would actually benefit me later on in life.

Would you ever consider going back on Made in Chelsea?

Funnily enough, I have returned to the series that has just started.

What do the next few months hold for you?

We have made some serious moves the last couple of months with Ping Culture and have some even bigger plans in the next coming months with our new loyalty system. So we can’t wait to share this with the world.