A Chat with Gernot Schwendtner, CEO and Co-Founder at Scale-up Consultancy: WeGrow International 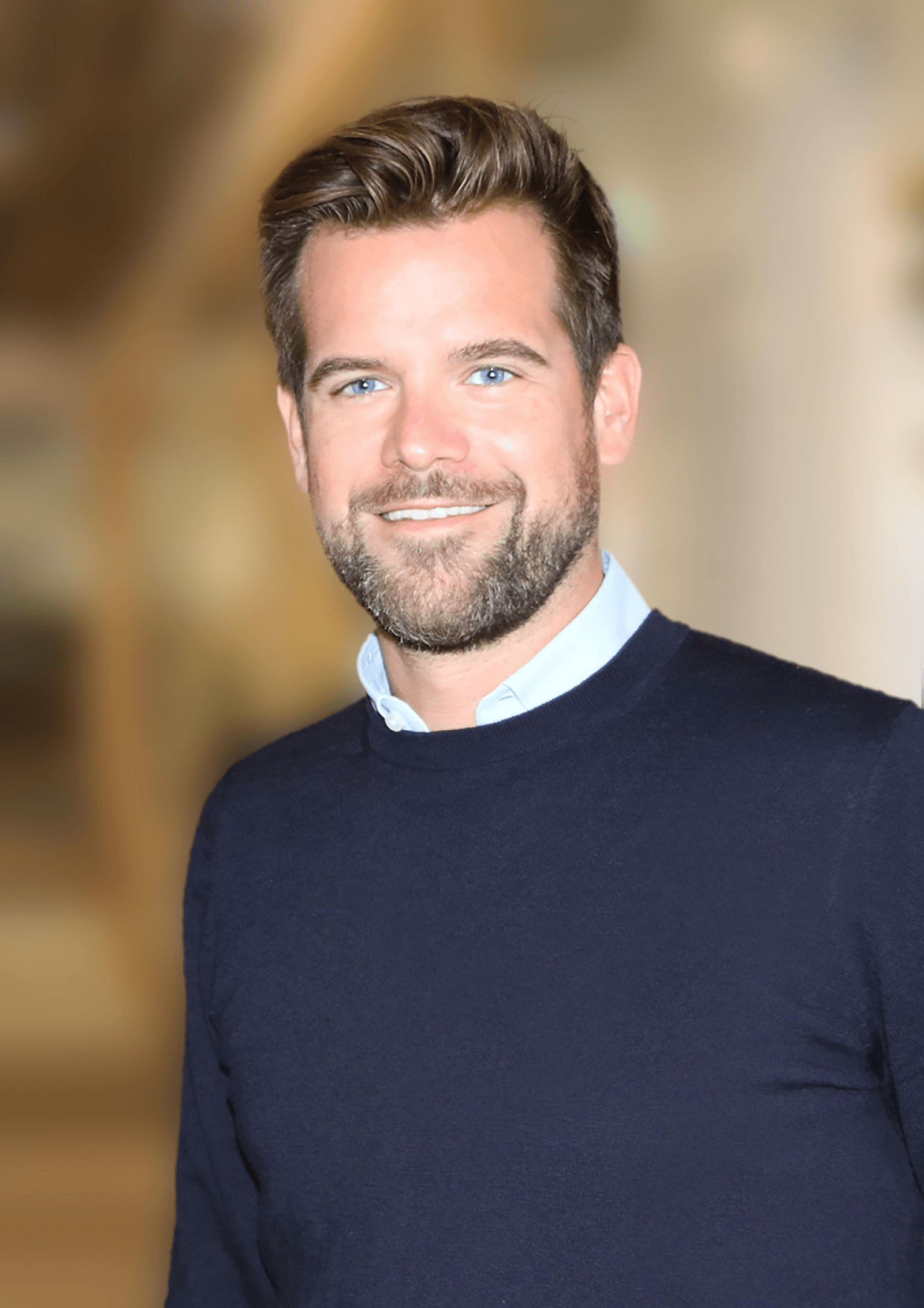 weGrow has worked with a wide range of fast-growing businesses in Europe and the USA, including the likes of WeTransfer, Channable, ParkBee, Ticketswap and more. weGrow has positively impacted more than 300 founders by helping them achieve their international goals.

When does international expansion become relevant for businesses?

According to Gernot, expanding to new markets becomes relevant as soon as a startup has achieved product-market fit and gained some traction in its home country. Before this, expansion doesn’t make sense unless there is an inherent necessity to be close to an important client. The timing also depends on which country in Europe you start in. But many startups think about internationalization too late, and only 0.4% of startups scale internationally. For investors, international growth is a deciding factor right from the start, as they want to back companies with European or even global potential.

What is the right approach?

First, there should be an in-depth analysis of different markets which takes many different factors into account, not just market size. We suggest minimizing expansion risks by testing several foreign markets at once in order to quickly validate the potential of these markets. For this, we developed our framework of so-called ‘minimum viable markets’. The mindset should be to give 3 different markets a first try, and if 1 or 2 survive that’s fine. It is a costly mistake to build up an organization in a country just to realize that you can’t win against the local competitor there.

It is a classic sunk cost fallacy when you continue to invest resources just because you have already invested a lot of money before. In the worst case scenario, you go on and on and eventually burn out because you lose focus on the markets that are actually important for you. I’ve seen this in my own experience when at one point, we expanded to 12 new markets simultaneously and eventually had to close 6 of them because we didn’t do our homework. The lesson was this: Giving up earlier means avoiding the loss of a lot of money in competitive markets. The way to go about this problem is to define a stop-loss strategy before expanding. If your goal is to acquire 3 new clients in the first six months, you should also write down what you’ll do if you get only 2 or 0.

It seems to be obvious to expand in countries that are geographically close to one’s home market. What about markets that are further away?

It is a possibility that can make sense in certain cases. A babysitting platform based in The Netherlands consciously decided against the usual suspects and managed to grow its business in Colombia, Mexico, Peru and Canada with strong local partners because there wasn’t much competition there. However, there is a reason why many startups want to go to the big three European markets: France, Germany and the UK. If you make it there, it is an important signal for investors and customers in other countries as well.

What about taking over smaller competitors in other countries as a way to expand?

It is an option, but the post-merger integration takes time and is tricky for fast-growing startups. It is not recommended  as the main way to think about expansion but there are some cases where it is a valid approach.

What to consider when expanding internationally?

When thinking about entering a foreign market, there are many hard facts to consider, for example, labor laws and other regulations. How important are soft factors such as intercultural competence? According to Gernot,  intercultural competence is one of the most important skills in the 21st century, as important as speaking English. It is fascinating how many misunderstandings there are because of cultural differences, and how they translate into lower conversion rates and sales, for instance, because your marketing isn’t set up in the right way for a specific country. For the younger generation that grew up with Erasmus programs, did semesters and internships in foreign countries, it is much easier. One important first step is to become aware of cultural differences and address them. Gernot  also recommends reading the book “The Culture Map” by Erin Meyer,, which is a fascinating read about topics such as who in the hierarchy needs to be present in a meeting, how to give feedback and what a “No” actually means in different cultures. A lot of your cultural code is formed by the country you grow up in, but it can change over time. I’ve lived in the Netherlands for 6 years now, and the communication is very direct. In meetings, you get straight to the point. I realized this when I was in Vienna a few months ago and I was told: “This was the fastest meeting I ever had.”

With the many differences between the mentality in European countries, there sure is a lot to learn and it is a cardinal sin that many US-based companies commit to see Europe as one single market, and think they can expand just by placing a person in London. But it is also a considerable regional handicap for companies in Europe that if they don’t manage to internationalize they’ll just be caught in a small home market. But it can also be an advantage if you have to start with internationalization early and have a lot of experience with it, this is an important asset to become a global player.