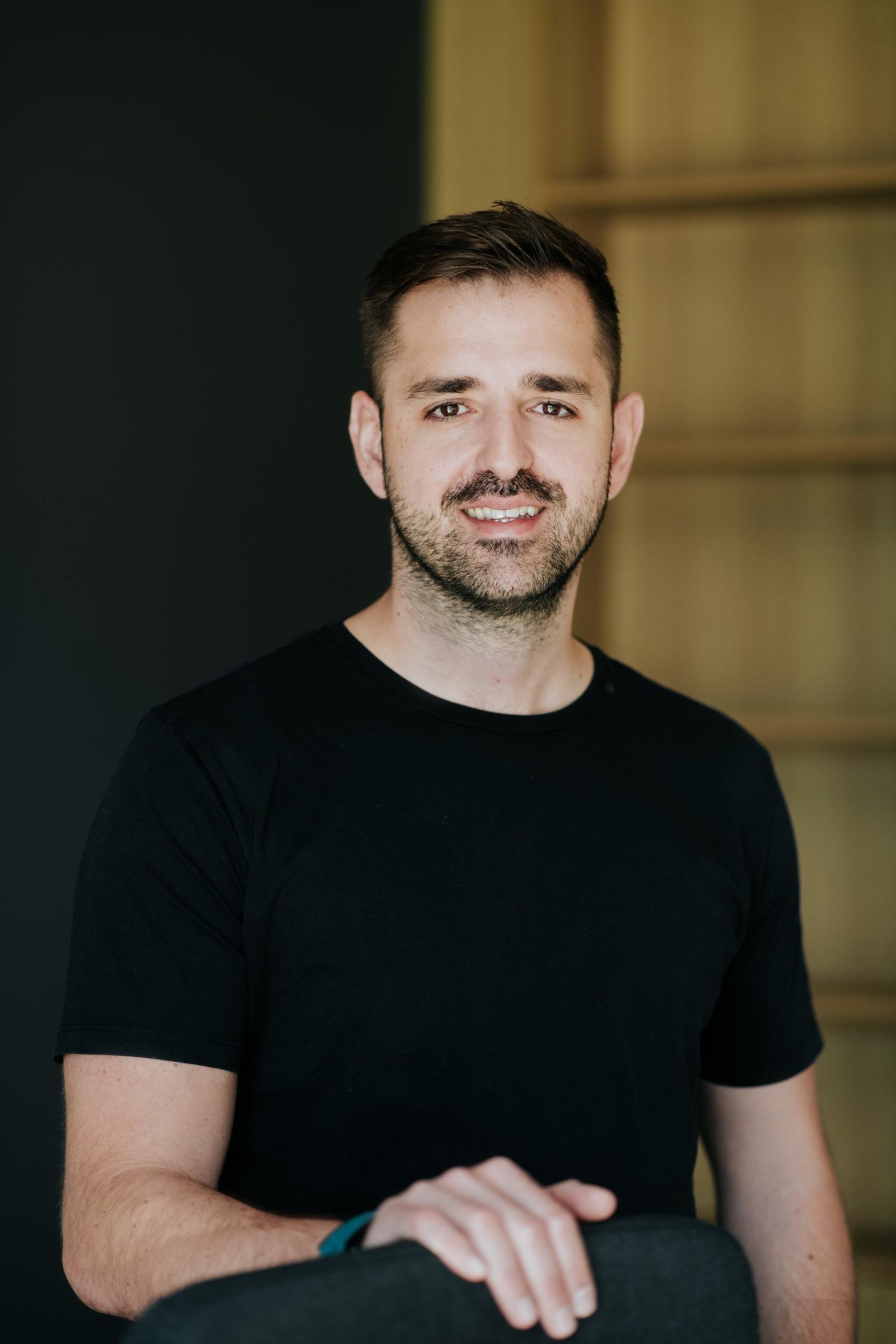 Sportening is a new sports-focused vertical social app which I founded in 2020, with the aim of revolutionising how sports fans around the world interact with one another.

The app’s mission is to empower and connect fans, providing them with a personalised space to meet, exchange views and feel closer to the teams they love – all while keeping up to date with the latest information on their club and favourite players.

The app allows fans to talk with one another in chat rooms, surf statistics and scores, rate players after matches, and view personalised feeds of news on the teams that matter to them, courtesy of our content team.

As mentioned, Sportening’s model looks to build on the popularity of vertical social apps, creating a space dedicated to sports that connects people with a specific shared interest away from the noise and vitriol sometimes found on mainstream social media channels.

We’re headquartered in Zagreb, Croatia – and are looking to expand, with an office now in San Francisco and a London office coming very soon.

As a huge sports fan, I’ve always been surprised there was no dedicated high-quality app which offered an opportunity for fans to connect and chat about their favourite teams and players, while also receiving up-to-date and exclusive news. For the 3.5 billion sports fans across the world, staying up to date with your team and interacting with other fans is generally a very fragmented experience. What is shocking to me is that the biggest community in the world doesn’t even have their own social network.

There were many apps and websites which delivered parts of this experience in isolation, but nothing that brought together that sense of community with the statistics, news, and interaction that football fans are interested in.

This made me realise there was a significant gap in the market for a sports social app that invested in its fans and empowered them to build communities, while providing them with the statistics, news and player rating functions that could help enhance their engagement with other fans.

Sportening isn’t my first venture into business, so thankfully I’ve been able to draw on a lot of previous experience getting a start-up off the ground. Prior to Sportening, I launched a gaming tech firm called Superology (now called Score Alarm), initially with only $4,000 of investment. We managed to build Superology into a hugely successful company that was eventually acquired.

Having taken this company from just an idea through to an app used by hundreds of thousands of customers, I wanted to embark on a new project which would again let me work on a product that combined tech with sport – my two passions.

That recognition of a gap in the market, combined with my continued interest in developing apps that help connect and empower sports fans, are the reasons which led me to launch Sportening.

The pandemic has been difficult on all of us, especially for sports fans who at times have not been able to experience their match day traditions. That’s made us even more determined at Sportening to deliver a high-quality app for fans who wanted to stay in touch with their football friends and the wider football community during these trying times.

Over the course of the pandemic, we have managed to grow and evolve the app and we are now launching out of beta stage. We’ve expanded our team to more than 60 people, built up investment in the company through a very successful seed funding round (£5.3m to date), and amassed almost 250,000 users in less than a year. We’ve also attracted investment from huge names in the sporting world including Real Madrid star and Spurs legend Luka Modric, and ex Juventus star Mario Mandzukic.

What can we hope to see from Sportening in the future?

Sportening is growing fast, and we’re aiming to have 6 million fans on the platform by the middle of next year. As we move out of beta stage today, we’ll be using this as a launch pad to increase our partnerships and presence across the globe, bringing more football fans onto the app and expanding the communities on it.

We have no plans to fill the app with clickbait either, instead providing fans with high-quality content on their favourite teams. This is something that is very important to us and what makes us stand out compared to other sports apps, channels, and social media accounts.

Longer term, we want Sportening to be the leading social fan platform for all major sports and ultimately reach 1 billion users. We currently offer fan platforms for football and basketball, but we want to expand the app to offer all major global sports.

I truly believe that Sportening can reach the size of Spotify or Netflix.