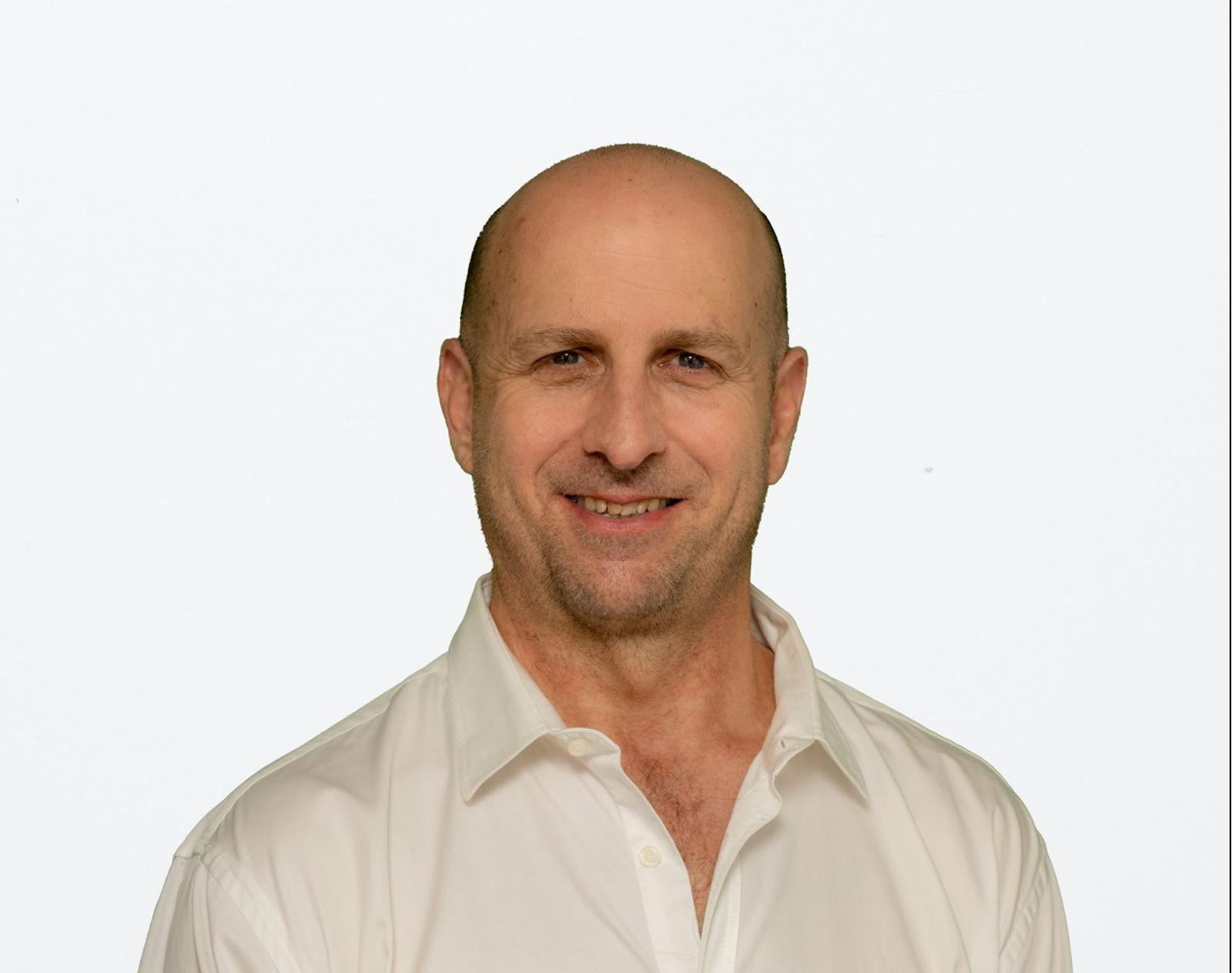 Cardiokol forms an age-friendlier method for mass prevention of health catastrophes in large populations at risk, by extending and augmenting gold standard screening and monitoring methods.

Our first voice app is focused on early detection and improved tracking of most common and dangerous heart arrhythmias, primarily Atrial Fibrillation (AF) – a key cause of sudden stroke and other life-changing conditions.

Timely detection and management of such arrhythmia as AF, can prevent over 70% of AF-related strokes and other chronic, high-cost complications.

The mother of one the founders had developed Atrial Fibrillation (AF) that eventually resulted in an ischemic stroke.

She underwent cardiac ablation, took her anticoagulants medication daily, and used a spot check ECG(electrocardiogram) device to monitor her condition when she felt symptoms. Despite these steps the stroke she suffered was caused by asymptomatic (“silent”) AF over a few days of her feeling well and when she had forgotten to take her anticoagulants.

During that period, her son was concerned about her “silent” stroke risk and frustrated in the absence of ongoing monitoring methods that suited his mother’s (old age) preference.

While searching for an elderly-friendlier method suitable for systematic and frequent monitoring, he found publications demonstrating the correlation between heartbeats and voice (chaotic heart rhythm indicates AF).

With his vast background in health-tech, synergistic co-founders that he partnered with from the telecom and speech analysis industries and a vision to create an age-friendlier, deviceless and low-cost voice-based method for prolonged tele-monitoring of such silent and key health risks in the growing population of older adults – Cardiokol was founded.

While the company’s clinical studies sharply slowed down during the crisis, the need for and adoption of telehealth services have rapidly expanded.

The recent growth in this sector highlighted the gaps in accessing certain populations – low-income patients and patients with limited experience with or access to technology (e.g., the older adults).

What can we hope to see from Cardiokol in the future?