A Chat with Jonathan Belolo, CEO and Founder at Metaverse Technology Start-up: Stage11 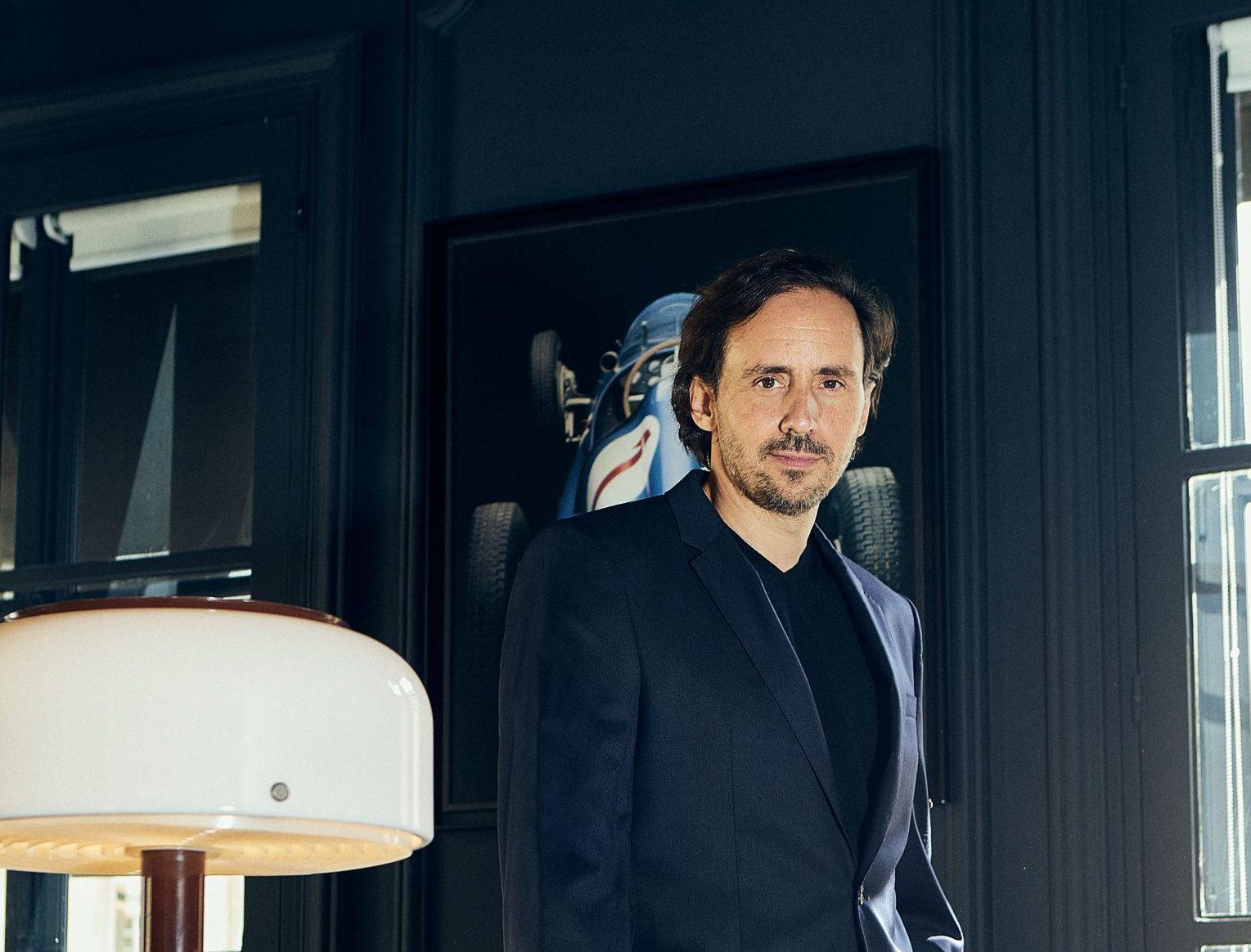 Stage11 is a metaverse technology startup in which we are exploring what lies at the intersection between video game technology, entertainment, real-world culture, and social networks.

These elements combined, some would call it a platform, but I think of it as a place. That place is an additional state in which we can invite fans to live wonderful experiences inside the creative worlds of the artists they love. In time, whether that is on mobile, PC, console or better still a combination of the three, we’ll adapt the content to as many different devices as we can – and with new devices from the world’s largest tech companies inbound, looking at Apple here, for example, it’s an exciting technological sphere to be working in.

In short, we are re-imagining music entertainment creating a world where you’re not only a passive spectator, but you’re within the story, you are part of the story – you and your friends of course.

What do you think makes Stage11 unique?

For me, it’s the interconnection between our mobile and desktop apps, it’s the same account and the same identity that navigates between both.

Each device has its own UX, a space that’s optimised for its presence on mobile, as far as technologies go, there are augmented reality and mixed reality for instance. You have to nail down the different nuances of how to interact with the content that makes the best of the hardware of each and every device. Once you add Geolocation to the mix too, you get to experiment with shorter, bite-sized content that you nibble at on the way to where you are going, then how do you bring that to your final destination? I think it is important that with these you are truly exploring and discovering new delightful or entertaining moments, right there in the surroundings you can see and touch, whether you are at home, in the streets, at work or at a bar, it shouldn’t matter. Right?

More to this, the ‘things’ that you discover, that you create, and find around you, are saved in your ‘wallet’, these are items and interactions that get saved to your inventory on the desktop app. This allows you to reuse or redisplay them in a fully immersive 3D landscape and vice versa. If you can’t integrate them across devices and use them in ways that differ for each device, you aren’t making the most of this amazing technology.

So this integration between mobile and desktop, where it’s not just to clone one or the other, I think is the unique bit, and something I haven’t seen done properly elsewhere.

The second part is our emphasis on creating the highest possible quality of content, the content we are making now, is designed for the next generation of hardware. We want to have mind-blowing visuals that truly push the envelope. That might not be completely unique to us, but it’s in our DNA all the same, we are trying to push this as much as we can. Finally, there is the emphasis we put on music AND entertainment.

Stage11 is not a game. Nor a social network.

We’re something that carves a niche in between them all whilst intertwining them to create special moments, from the start, with my background and the team’s shared passions, the whole thing is very much infused in music. And, from both points of view, that of the artist and that of the creative team behind the artist, music is the focal centre point. It is exciting to be here, working out how to empower them to co-construct beautiful new experiences. But we ask them to also push the envelope, they are helping us create experiences that truly shock the audiences whilst projecting reality and somehow empathy.

The creative space to explore is infinite, you have to start somewhere. The first format we’re experimenting with is called a “Music Metaverse Adventure”. It’s a multiplayer video game adventure in which you and your friends are part of a narrative with the artist you love. It’s like a musical (music + story), only inside a video game, therefore interactive, and social (because multiplayer). When the adventure is over, the environments we created to tell that story to become part of the Stage11 Metaverse, and players/fans are able to revisit and reuse them at any time, outside of the “story mode”. That’s how we plan to “grow” our metaverse, one adventure at a time.

What’s exciting with this format is that we’re not tied to the classic notion of a venue or a concert, we are free to tell a story across many places, and offer an experience that can sometimes feel epic in scope, with large crowds, and sometimes very intimate, where you get very close to the artist. The key difference is player interactivity, you are free to look where you want and you control your character, therefore forming a very strong psychological bond and a sense of presence that has the potential to be very cool and fulfilling.

So that content creation aspect is what puts us in another category. We aren’t purely a tech platform or a tech company. We aren’t just creating an experience, we are asking the artists and fans to create them alongside each other.

How has stage 11 evolved over the last couple of years?

Well, it went from the ground floor, as we didn’t exist two years ago, to an amazing team that just started being able to showcase work and partnerships with the likes of David Guetta, Snoop Dogg and Akon. It has evolved massively, 18 months ago it was just me and a couple of other people like Salif, our first artist, we were experimenting on Blender, trying to create a cool avatar.

We did our first live mocap (motion capture) session a year ago, it was straight from the studio to Instagram, it was crazy because we were doing amazing things on a very tight, shoestring budget. But it was so exciting.

Now we’re a team of 20+ people across numerous countries and working with incredible talents, we’re in the process of unveiling ourselves, going out there and building a community. So yeah, it’s been an incredible ride, for sure. It’s just the beginning.

What can we hope to see from stage 11 in the future?

so in the very near future, we’re going to be able to share more of our content and productions for the David Guetta Experience.

We are out of stealth mode now – which is awesome, as we get to share regular updates with music fans and tech-heads the world over. But like our worlds of creative freedoms, the best bit for me is that people can give their feedback and comments, this is being built for everyone so I can’t wait to talk more with fans and get our community rolling. We’re ready to start engaging regularly in real dialogue with an audience.

And then, the app coming out in the autumn and the first demo also, hopefully by the end of the year, we have something brewing that we hope people will love.

Interview with Martin McKay, Founder and CEO at Texthelp