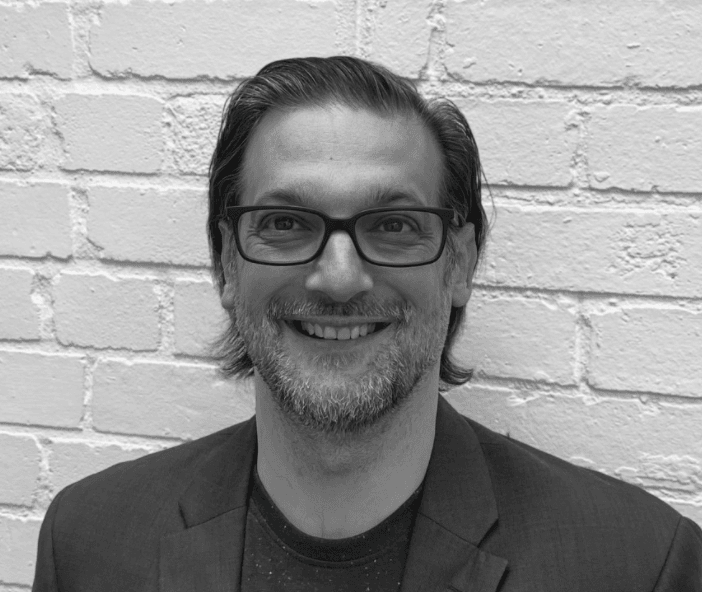 Kuato Studios is an award-winning, independent gaming studio dedicated to perfecting the balance between gameplay and embedded learning. Founded in 2011, our mission remains the same: to empower children and parents with education-based games that help children to learn within the environments they normally associate with entertainment.

We have a rich library of own-branded games and apps, including Well-Beings: Wellness for Kids, which we released to support the mental health of children during the pandemic. In addition to this, we have partnerships with the likes of Disney, Marvel, DreamWorks and ITV, which has resulted in releases such as Disney Story Realms and Marvel Hero Tales.

The goal for every title is for children to have fun and imitate an innovative play experience that they would receive from a non-educational game, but with the added benefit of learning something. Embedded within our core game mechanics, cutting-edge analytics software can pinpoint the unique position of every user’s learning development.

You’ve worked in gaming throughout your career with the likes of Sega and Sony. But why did an education-centric focus with Kuato appeal to you?

The pandemic has prompted a lot of discussion around keeping children engaged when learning. However, as someone with dyslexia, who knows what engagement can do for your learning, this was always significant to me. I was really into computer games as a child, the Amiga specifically, but there was no way to learn that, even though it was something I was really engaged with. So, I already felt I was being left behind because of my dyslexia and my interests. This was something I wanted to adjust.

During university, my friend and I set up a company – Cybertek Academy before it became Area 51 – focused on supporting SEN in gaming. We took existing games like Theme Park and SimCity and worked with kids who had learning or behavioural difficulties, and we’d play the game, report back on the experience to developers and they would write their business plan. My partner was a teacher, so even as 19-year-olds we could see that there was an issue engaging pupils in the classroom even then.

Though I played around with the likes of Sonic at Sega and Call of Duty at Sony, I’ve always believed that games could be more than just entertainment. Even through creating PlayStation Home, it was about producing something social and different to what the market offered. Joining Kuato, it felt refreshing to find a company with the same passion as me and it was as though I was returning to my roots.

Given the upheaval that education has experienced over the past year-plus, how do you think attitudes towards use of technology in learning have changed?

If there’s something we’re going to take away from all of this, it will be how both parents and teachers view screen time – I think they’ve finally caught up with their students. Parents have realised that when children are on screens, it’s not always games and social, it can be a tool for learning.

Teachers were unfortunately forced to realise that under intense circumstances, but did so exceptionally, and they’ve discovered a new engagement method with tech. I think people have newfound respect for that work educators do. Of course, there will be fears that children are vulnerable or messing around if they’re on screens, but parents have found this can be negated. I don’t think it will replace the schooling system, but it has presented a big opportunity for all involved.

Looking ahead, what are the challenges and opportunities to overcome in the edtech gaming space, and what can we expect to see from Kuato?

One of the biggest challenges is to not underestimate the amount of effort it’s taken parents and teachers to adapt to what we had to go through over the last year. And we shouldn’t automatically assume that the ‘overcoming a crisis’ spirit will translate to the norm because it’s not – it’s very easy for us to fall into our old patterns.

But there is a desire amongst the parenting community to be engaged with a child’s learning, and there’s a massive number who got to be engaged in a very personal way over the past year or so. It meant parenting in a way that modern society doesn’t allow for due to work and school commitments. This was a really nice reintegration, which presents an opportunity to allow those parents to continue – but doing that needs accounting for the fact they have less time, meaning convenience is key. So, although the desire comes from last year, the design parameters of the solution must come from next year.

For us, we’ve got some very innovative tech coming again and we’re always looking at ways on how to push forward. Factoring in the lessons from the pandemic and developing in line with that is very much on our agenda – observing what parents want to help guide their children’s learning. We have some very interesting projects lined up.

Interview with Josie North, Co-Founder of The Printable Mask Co.

Interview with Iggy Bassi, CEO and Founder of Cervest