A Chat with Nick Agar, Founder at Blockchain Project: AXIA 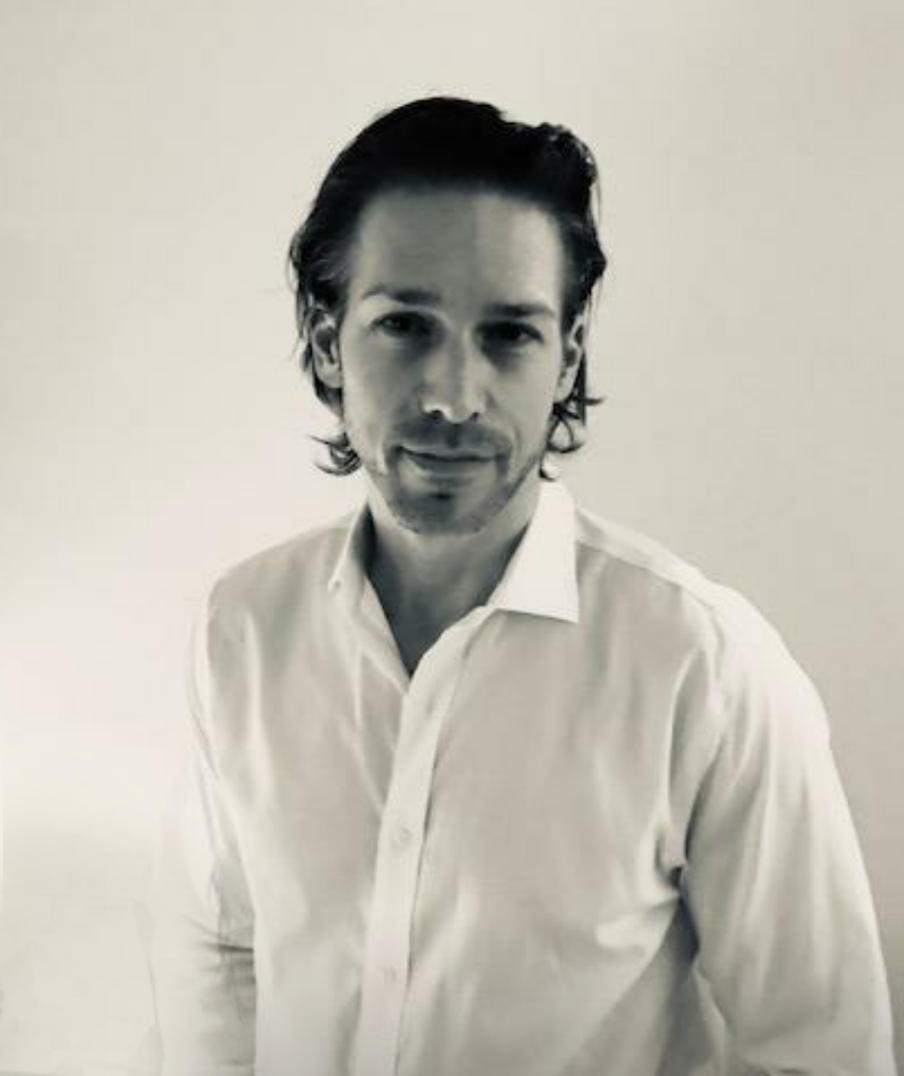 AXIA is a blockchain project that has been in development for a little over four years. The project was created to deliver a more fair, inclusive and rewarding financial system for millions around the world. As a result of today’s broken economic system, more and more people are finding it more difficult to create opportunities and advance themselves.

This is based on greater barriers to entry, a lack of productivity and increasing wealth concentration as a result of factors that they have no control over, such as inflation and other consequences of the monetary system.

Six months ago, AXIA Coin (AXC) was launched, which is the world’s first hyper-deflationary, asset-supported cryptocurrency with global useability. It has a limited supply that will only decrease in time as coins are continually burned as a result of participation, activity and transactions within the wider AXIA Ecosystem and beyond. Meanwhile, participation in AXIA, as well as activity through the project’s apps and platforms, can also contribute to growth of the supporting assets in the AXIA Treasury.

So, on the one hand AXC becomes more rare over time as the total supply constantly reduces, while the asset-supporting structure can simultaneously increase and strengthen. This hyper-deflationary system can provide a safe haven from inflation and the consistent loss of purchasing power that we see with fiat currencies.

AXC and its related economic system is a key component of the project, alongside its ever-expanding, all-encompassing ecosystem. AXIA has several products and platforms that add value for its participants including a digital bank that offers debit cards for real-world purchases, as well as a highly favorable staking program.

Other applications include a privacy-focused Internet browser called AXplorer and a messaging app called AXchat—both of which pay users in AXC for daily use. These are just a few of the several applications AXIA has developed that can constantly be rewarding users through decentralized activity via multiple different touch points.

I previously worked in both the financial and technology sectors, and was becoming increasingly disillusioned with these industries that have so many inefficiencies as well as unfairness as per how they operate. As a result, I began having more negative experiences that opened my eyes and led me to this new path of creating value for people rather than extracting it that I am a lot happier and more fulfilled to be pursuing today.

Around the same time I was starting to question the path I was on by having some of these experiences, the advent of blockchain opened the doors to a whole new world of technology that finally provided the tools needed to create the more fair, efficient and economically favorable system that AXIA is trying to achieve. Now, all people needed was a phone and a connection to the Internet and they immediately had access to the global financial system in ways that was previously not possible.

These factors all coming together was the genesis point for AXIA.

How has the company and community evolved during the pandemic?

The project team has always been decentralized as it continues to be championed by a global group of talented and dedicated members, so the world’s shift to remote work was not felt that heavily by the AXIA project. What I would say were two huge impacts of the pandemic that have had a noticeable impact on AXIA were the continued global adoption of cryptocurrency and the amplification of the unfair economic systems that we’re currently in.

The crypto industry as a whole continued its rapid ascension during the pandemic, which led to more participants joining the AXIA Ecosystem (the project jumped from just a few thousand users during the pandemic to over 128,000 today). This shift was partially expedited by the seemingly endless printing of dollars by central banks, more debt accumulation by governments, as well as inflation rates not seen in a very long time, if ever in nations around the world.

The hyper-deflationary economic design of AXIA stands in complete contrast to the central bank-controlled monetary system, which is to the great benefit of global AXIA participants.

What can we hope to see from AXIA in the future?

A lot! As noted at the beginning, AXIA was launched a few years ago and has sort of been in stealth building mode. But, the launch of AXC was the project’s public inflection point and there are several major products and platforms scheduled for launch in the coming weeks and months. The one myself and the team are perhaps the most excited about is the AXIA Network.

The project is launching its own proprietary blockchain that will be the world’s first hyper-deflationary network that is more environmentally-friendly, as well as inclusive when compared to existing alternatives. It will house a suite of DeFi apps, welcome developers globally who are eager to build and innovate, bridge the world of traditional finance and crypto with its one-of-a-kind economics and many other unique features.

I am very excited to share more news on the official launch of the AXIA Network very soon.

A Chat with Callum Adamson, CEO and Co-Founder at On Demand Engineering Start-up: Distributed