A Chat with Sara Stephens, Co-Founder and CTO at Social Networking App For The Over 50s: Rest Less 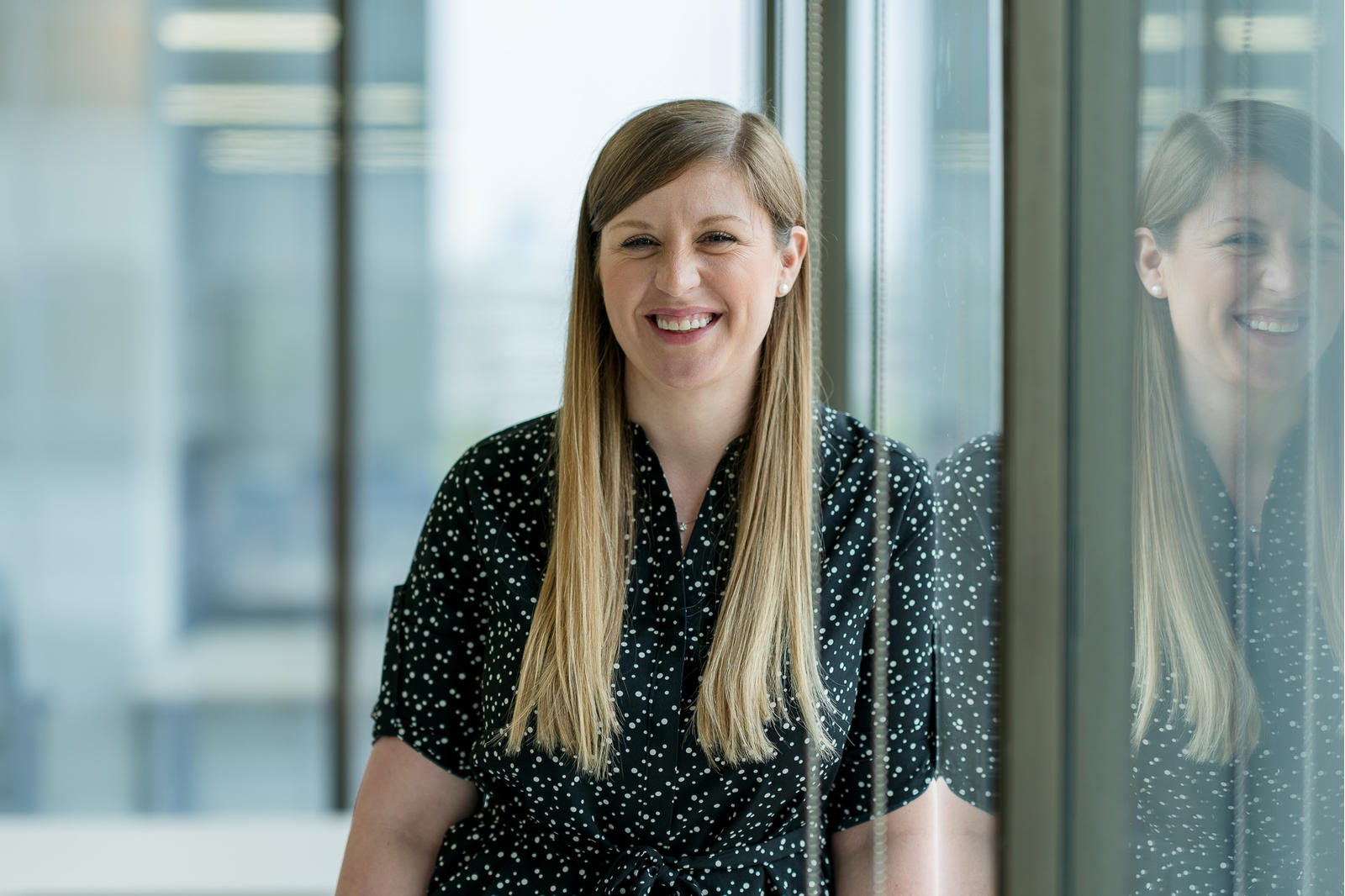 Rest Less is a digital community and advocate for people in their 50s, 60s and beyond. We offer content, guidance and resources on a range of topics spanning Work and Careers, Learning, Money and Pensions, Health, Hobbies and Activities, Social Connections, Relationships and more.

We have our own Community with tens of thousands of our members connecting virtually with each other. We launched in early 2019 and have grown to nearly 650,000 members in the UK. We launched an app this month too and our first TV campaign to support it! 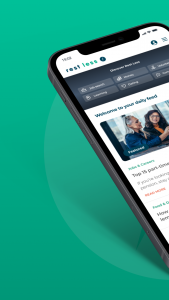 After retiring from the Army, when trying to get back into the jobs market, my father who was in his late 40s at the time, suffered from age discrimination. He was told he was overqualified, his CV wasn’t progressed for roles where he had ample experience. With decades of work under his belt and transferable skills, he had so much to offer employers. In the end he felt he had no choice but to become his own boss and set up his own business.

It was incredibly distressing to watch someone you love face discrimination but it was also a lightbulb moment for me when I spotted an opportunity to help the over 50s get more out of life and navigate their way through the jobs market. My co-founder was separately inspired by his personal experiences too and Rest Less was borne with a view to helping people in their midlife get more from their lives.

We navigated a total change in priorities during the pandemic. In response to the first lockdown, we rapidly built out three new platforms on the site (coaching, volunteering and courses) by using a mixed strategy of focusing on a Minimum Viable Product, partnering with providers and integrating with APIs (Application Programming Interface).

We also reflected on the impact that the pandemic was having on our members, they were feeling isolated and alone. With that in mind we decided to invest further into building out our community platform, where we are helping members to form real and meaningful peer-to-peer connections on a daily basis.

Team collaboration and focus became more important than ever. We put certain structures in place: daily morning ‘standups’ on Zoom, weekly 121s, a daily team breaktime at 3pm for a virtual coffee break.

Another effective business strategy for us during the pandemic has been to elastically scale the team – using a mix of agency support, contractors and permanent staff. As my team tends to work in bursts, this proved to be an efficient, flexible and sensible approach to scale depending on what skill set is needed next.

What can we hope to see from Rest Less in the future?

2021 has been a huge year for our business. We’ve grown our membership base to nearly 650,000 and the team from 12 to nearly 50 in the space of nine months. Since our Series A fundraise earlier this year, our razor focus is on improving and broadening the range of services we offer our members, including new and improved features to our newly launched app. We also have some exciting developments to come in the financial services space and we have a target to reach one million members by the end of the year.

Sophie Hossack: ‘Virtual Healthcare’ Needs To Stay – But It Must Evolve