A Chat with Shanice Mills, Founder at Community App: Favour For Favour 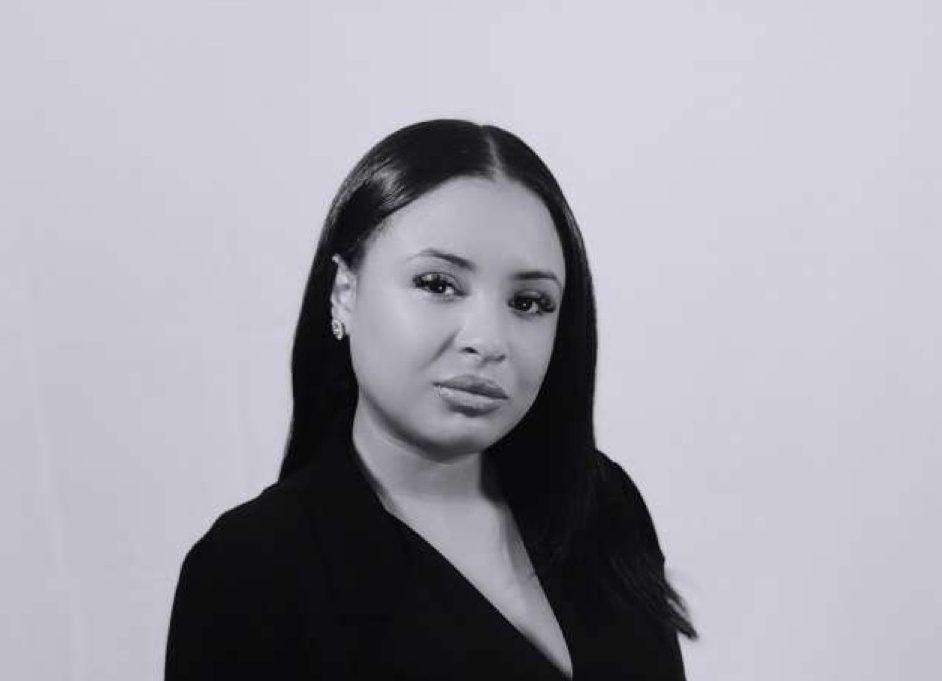 Favour For Favour is a new innovative app that provides unique features to allow users to barter their skills and services in exchange for a favour. The idea is all about the art of giving back, feeling positive and being part of a community all while exchanging favours for free. 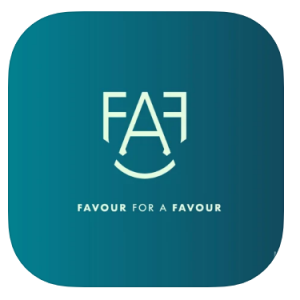 We came up with the idea in the early part of the pandemic. So many businesses were being impacted, peoples livelihoods were under strain and we thought how could we help.

The idea came to par in all honesty through wanting to be a better neighbour. How could we create an app that would help everyone through a difficult time. The idea developed further the more we looked into what bartering was, before a time where money was the mechanism in modern society. So that’s how it all came to pass.

The company has evolved for the better during the pandemic it was really difficult building the app as you can imagine especially with all the regulations that were in place.

As we were extremely limited in terms of testing groups etc. But it allowed us to really put our thinking cap on and being meticulous about the functioning of the app. We went from wanting to do so many things at once to really understand what is needed and wanted. The pandemic played a huge part and allowed us to evolve in the right direction.

What can we hope to see from Favour for a Favour or FFAF in the future?

What we hope you will see in the near future is an app that is going to change the start up marketplace. We understand in the early stages of any business in particular small businesses budgets are always a big issue.

We want to eradicate this and create a healthy marketplace where everyone can thrive and support one another’s growth. Ultimately providing access to a pool of talent that will allow everyone to exchange favours without the stress of huge costs.

Interview With Sheree Atcheson, Co-Founder of the Biggest Global Community of Technical Women: Women Who Code

An Interview with Daniel Slutzkin of Stake – Online Trading App