A Chat with Vijay Tella, CEO and Founder at Automation Platform: Workato 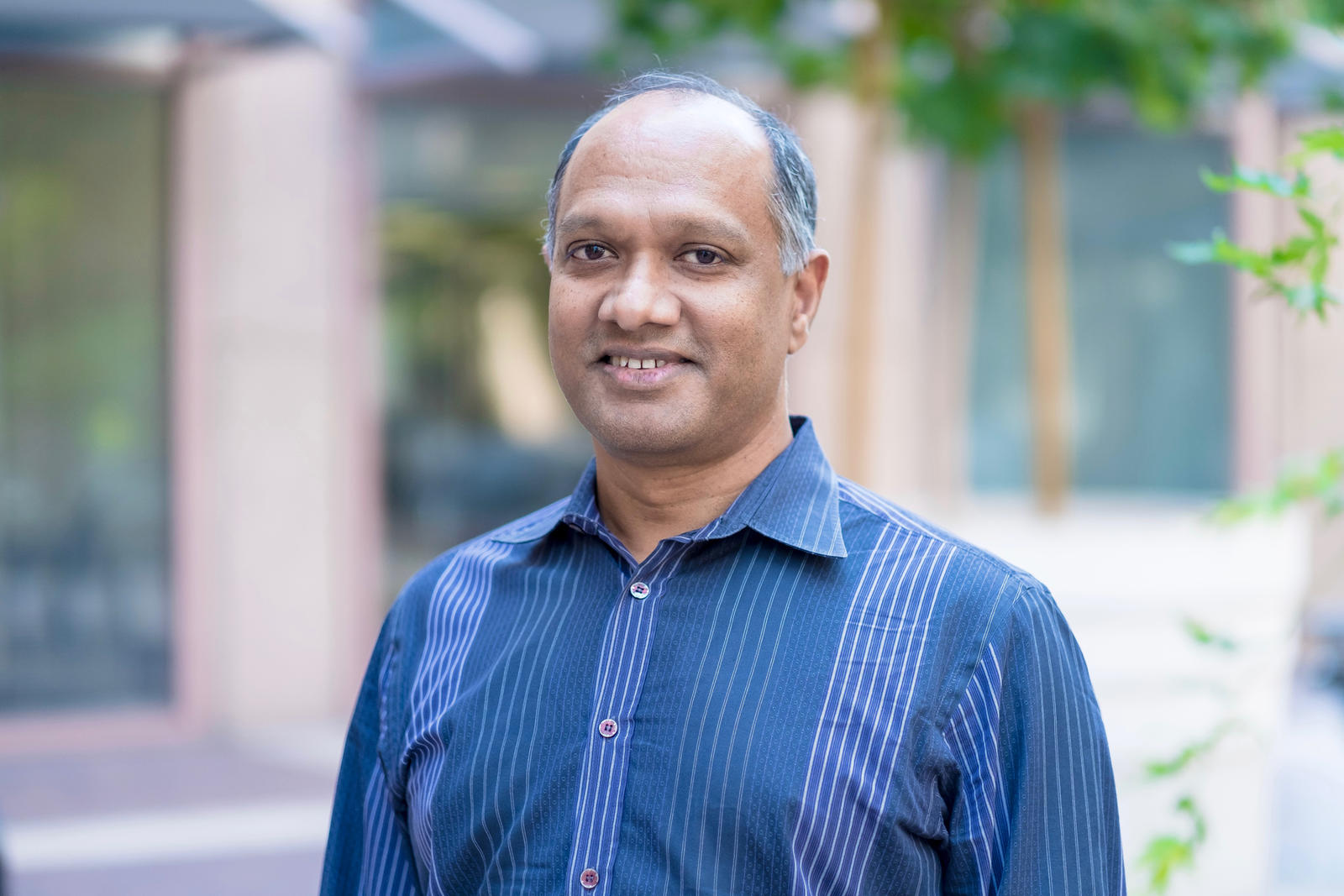 Thanks to the proliferation of SaaS applications, enterprises are using thousands of apps across every team (Finance, HR, IT, Marketing, Sales, and Customer Success). This creates a host of challenges, including fragmentation of data, processes, and a painful employee experience. For enterprises to succeed now and in the future, these challenges must be addressed with a holistic approach to automation, with more people in the company working together on a single canvas for data, process and UX.

Workato is the only enterprise-grade platform that empowers both business and IT teams to integrate apps and automate processes in the same place. Powerful governance features allow for true end-to-end automation with proper safeguards.

With Workato, you can use one platform to automate processes like quote to cash, new employee onboarding, revops orchestration, churn reduction programs and more. Rather than implementing a host of fragmented middleware, such as ETL, BPM, iPaaS, RPA, and more, Workato customers are able to move beyond point solutions to a platform that empowers them to tackle problems with a holistic approach.

I have built several companies in the integration space. Over the years, it became evident that the future of automation was in connected systems – a foundation of integration. With APIs becoming more ubiquitous, the future of integration was clear. As we watched the automation space unfold over the last decade, we wondered why so many key processes were split into multiple very expensive tools that required computer scientists with wizard hats to implement.

We recognized that to achieve automation at scale, this approach would never work. So we set out to build the platform that could empower a holistic approach, where both IT and the business can automate together. The ultimate result is the Recipe, the low-code/no-code foundation of our platform that provides a powerful “canvas” that anyone can paint on.

Like many others, we had to make the shift to enabling a remote workforce. This brought many changes in how we did business that forced us to adapt quickly. For example, traditional sources of customer intent data dried up – events, in-person meetings, but we were able to quickly convert to monitoring for digital intent signals instead.

Ultimately we were able to recognize some growth opportunities as an organization and become much better for it. We have always had remote employees at Workato from day one, but the shift has helped us become much better at including remote employees around the world in our culture and ironically brought us all closer together even though we are cities and countries apart. We have now onboarded hundreds of new employees who have never seen an office or met in person, yet feel just as much like part of the family.

What can we hope to see from Workato in the future?

We are doubling down on our commitments to empowering everyone in the business to automate. In the coming days, we’ll be announcing many updates to our platform that enable companies to get started with core automations at a much faster pace, and powerful enhancements to our already enterprise-grade governance feature set. As we look for more ways to enable more people in an organization to automate, these are some of the key areas we have identified that make that possible