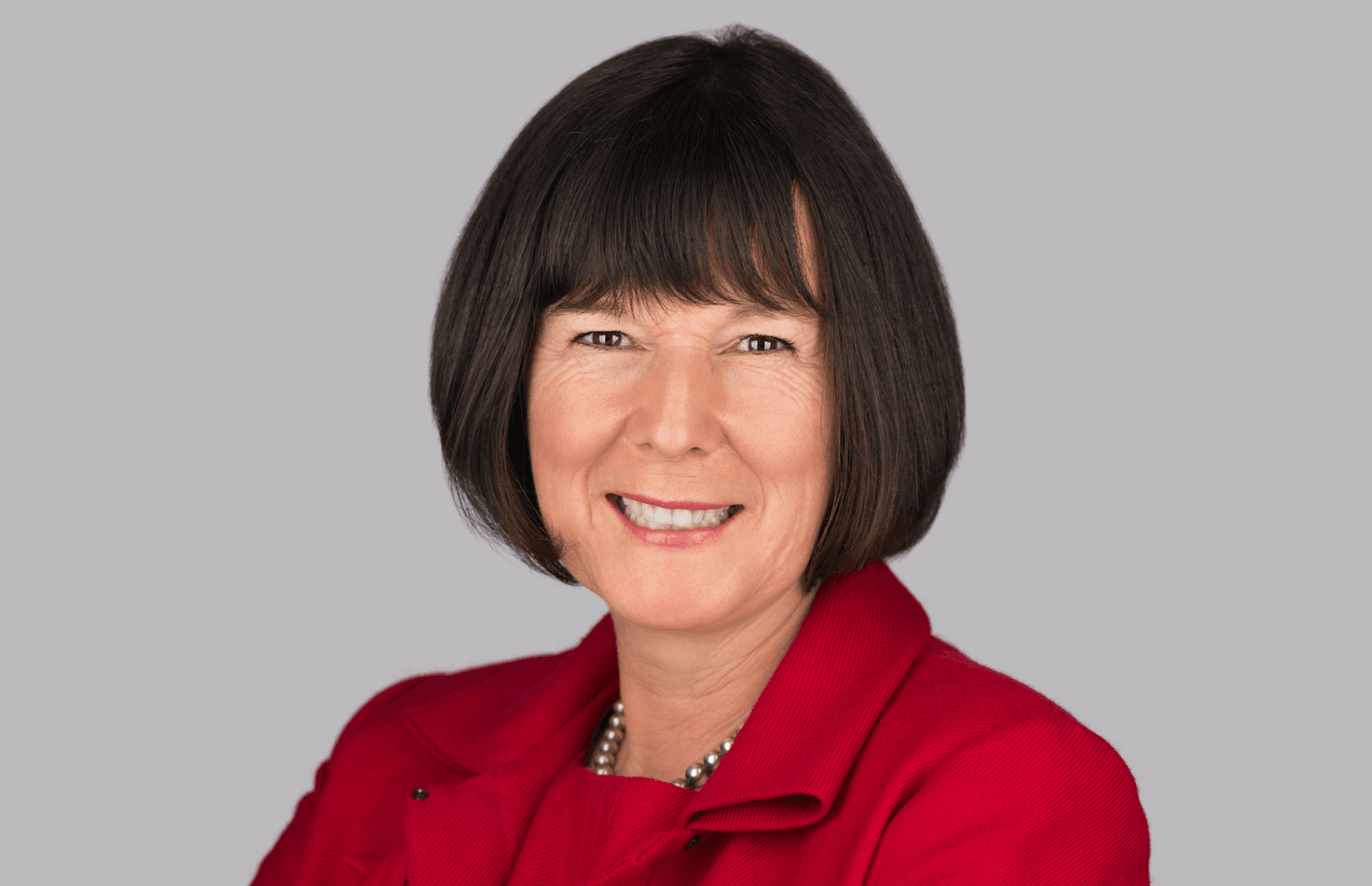 New research on 2000 furloughed full time employees, reveals how a third of UK bosses are committing fraud and trying to ‘cash in’ by seeking to abuse the Government’s Coronavirus Job Retention Scheme (‘CJRS’) since lockdown.

According to the survey by Crossland Employment Solicitors, 34% of employees have been asked by their boss to work while being furloughed by their company – an act of fraud under the current rules of the CJRS.

A third of furloughed employees were asked to carry on doing their usual job, while 29% were told to undertake more administrative tasks. One in five have been asked to either cover someone else’s job or to work for a company linked to their employer while on furlough.

The Government has recently announced plans to give employers a 30-day window of opportunity to confess to furlough fraud after concerns that employers were abusing the system. They plan to introduce legislation giving powers to impose penalties and to pursue directors of insolvent companies personally.

The CJRS, introduced 20th March, is designed to help employers  affected by Covid-19 to retain their employees and protect the UK economy. Currently 80% of the wages of employees’ on furlough, or up to a monthly cap of £2,500, are paid under the Government scheme estimated to have cost the public purse £19.6 billion in total for UK employees.

The current rules state that your employer mustn’t ask you to provide any services to or generate an income for your employer when on furlough, and this includes asking you to work voluntarily for them or working for a company that’s linked to your employer.

Beverley Sunderland, Managing Director of Crossland Employment Solicitors said: “Until 1 July employers are only allowed to ask furloughed employees to undertake training, yet a third of the employees surveyed  were asked to work, potentially making the company money and so increasing their profits and the government will pick up 80% of the employee’s wage and could potentially foot a bill of billions in fraudulent furlough wage claims.

“Like any fraud, this is a serious offence and an exploitation of employees. As it is fraud on the Treasury then an employer could be imposed with a hefty fine, asked to pay past payments back, have any future payments withheld or even potentially face prison.”

Crossland’s research found that an equal number of SMEs and large companies were breaking the rules of the  CJRS across the 2000 employees surveyed in manufacturing and construction, accounting, IT and marketing and PR, all calling staff back to work once furloughed.

Beverley continues: “Since the Coronavirus Job Retention Scheme was launched around three months ago, we’ve received an avalanche of calls to our office  from worried employees, all unrelated to our own clients and many with the same story; I’ve been furloughed but my employer has asked me to keep working.

“This is fraud that is impacting many industries, job roles and seniority levels. In one case in the manufacturing sector the employer had not only asked the furloughed employee to work but had also imposed a 20% pay cut, so their workforce was costing them nothing. We heard from employees in the graphic design industry, some had been asked to continue working one day a week so they could be paid 100% of their salary.

“We’ve had cases of employees working on a work permit (sponsorship licence) in the professional services industry told they must continue working when furloughed or face being dismissed and asked to leave the country;  furloughed employees in the appliance fitting business asked to carry out orders to justify the ‘money’ they were being paid; and investment companies trying to use the scheme as an alternative to performance management – if an employee isn’t hitting target, they were furloughed or threatened with furlough.

“Some employers seem to be targeting those they feel are less likely to complain, such as those on work visas;  with a larger proportion of women enquiring saying that although they had been asked to work their also furloughed male colleague wasn’t .

“Being asked to work when on furlough is a blatant abuse of the system and puts the employee in a very difficult position. There are options. You can either complain to your employer first to inform them that it is against the rules, which is best done in writing for evidence, or report them for fraud directly to HMRC which is completely anonymous. But very few employees want to go down either of these routes for fear of loss of their job, especially during the current challenging economic climate.

“With the rules changing from 1st July we will hopefully  see less exploitation of the system, as employers can bring previously furloughed employees back to work for whatever amount of time or shift pattern while still under the CJRS. However, this will not stop employers saying that the employee only worked one day when in fact they worked four.”

How the CJRS rules are changing from 1st July