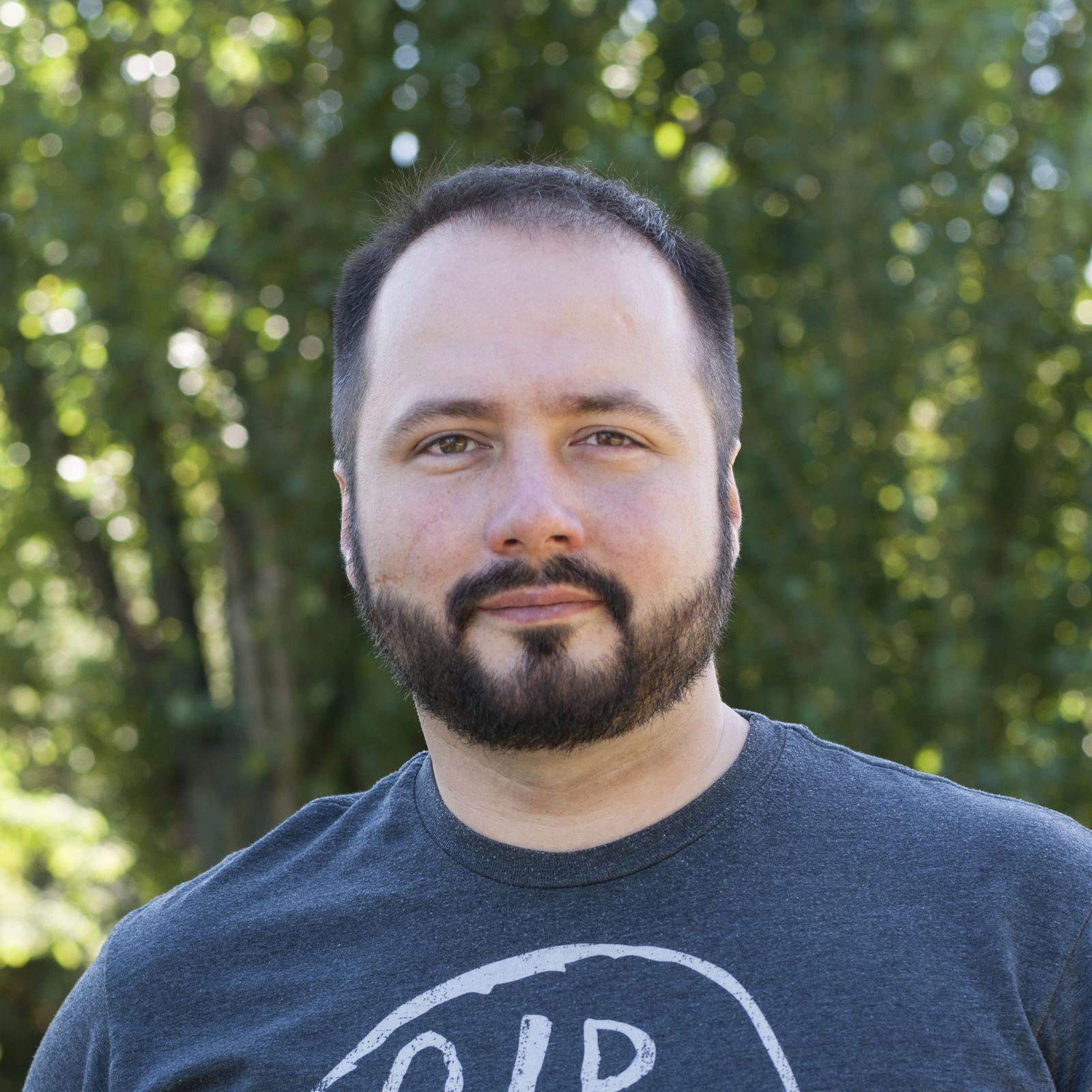 At Spielworks, we dedicate all our energy to enabling gamers to experience the benefits of decentralized assets and blockchain. We do that by running two main products: Womplay, a crypto gaming rewards platform, and Wombat, a crypto wallet. Since people are spending more time at home these days, and thus more of that time online, storing and managing digital assets to a higher degree becomes an increasingly important part of their needs.

Game publishers have enabled their players to earn and spend digital currencies, items and other collectibles for a long time. But they don’t, unfortunately, give gamers the power of independent control over these virtual assets. Gamers are now discovering a whole new world where they can realize that there are games in which the game logic is detached from the game’s assets. What this means is that the assets are independent of the gameplay itself.

Imagine actually owning a rifle upgrade you bought from Call of Duty digitally outside of the game. What this translates to is that you can do whatever they want with these assets you earned or bought in the game, including selling or renting them. This new paradigm has been enabled by the integration of blockchain technology into gaming.

As a gamer since childhood, I’ve always been fascinated by virtual worlds and the possibilities that exist there. My dream has long been to create a platform over which gamers could exchange assets they’ve won or earned in one game for assets they could use in another, kind of like any mainstream financial exchange. This dream started morphing into reality as I began to understand the properties of blockchain. Founding Spielworks was my testament to fulfilling my childhood dream of changing the digital gaming world for the better.

Our goal is not only to help people experience the benefits of blockchain’s integration into the gaming industry but also other sectors, such as finance or social media. We wanted to lower the entry barriers as much as possible while retaining all the possibilities. This is how we came up with a gaming platform that rewards its users with cryptocurrency for simply playing games—a risk-free method for blockchain novices to get in touch with the world of crypto and blockchain.

Gaming was a booming industry before the pandemic, but the pandemic has accelerated the pace at which everyone, especially youth, is going virtual. This means they’re also spending more time gaming. and their time investment piles up as more and more of a treasure chest of personal value.
On the other hand, the sudden economic shock, followed by an even more expansive fiscal policy worldwide, has propelled inflation concerns, causing many people to invest part of their wealth into inflation-protected assets like Bitcoin.

The combination of these two movements might lead to a severe acceleration of blockchain adoption in the mass-markets, and we’re seeing this kind of interest in our products as we’re working in the intersection of these two sectors. NFTs have finally received their due in mainstream media and in the eyes of ordinary users online, which triggered more gaming companies to reach out to us to discuss the integration of blockchain and NFTs into their games.

We, on our end, had to quickly shift our focus from basically being pretty much a consumer-only company to also expand our offerings in the B2B sphere, in order to leverage our position in both spaces—the gaming as well as the blockchain space.

What can we hope to see from Spielworks in the future?

The inflow of value into the digital space is driven by their owner’s desire to have control over his/her assets. Blockchain is an unprecedented technology that enables that.

And that’s where Spielworks stands. We’re aiming to shape the virtual worlds of the future, right as we sit on the cusp of a major breakthrough in crypto. Virtual assets will become an increasingly popular alternative to physical ones, especially when considering their potential as investment tools. Eventually, people will be able to turn (blockchain-based) digital assets into financially-viable assets.