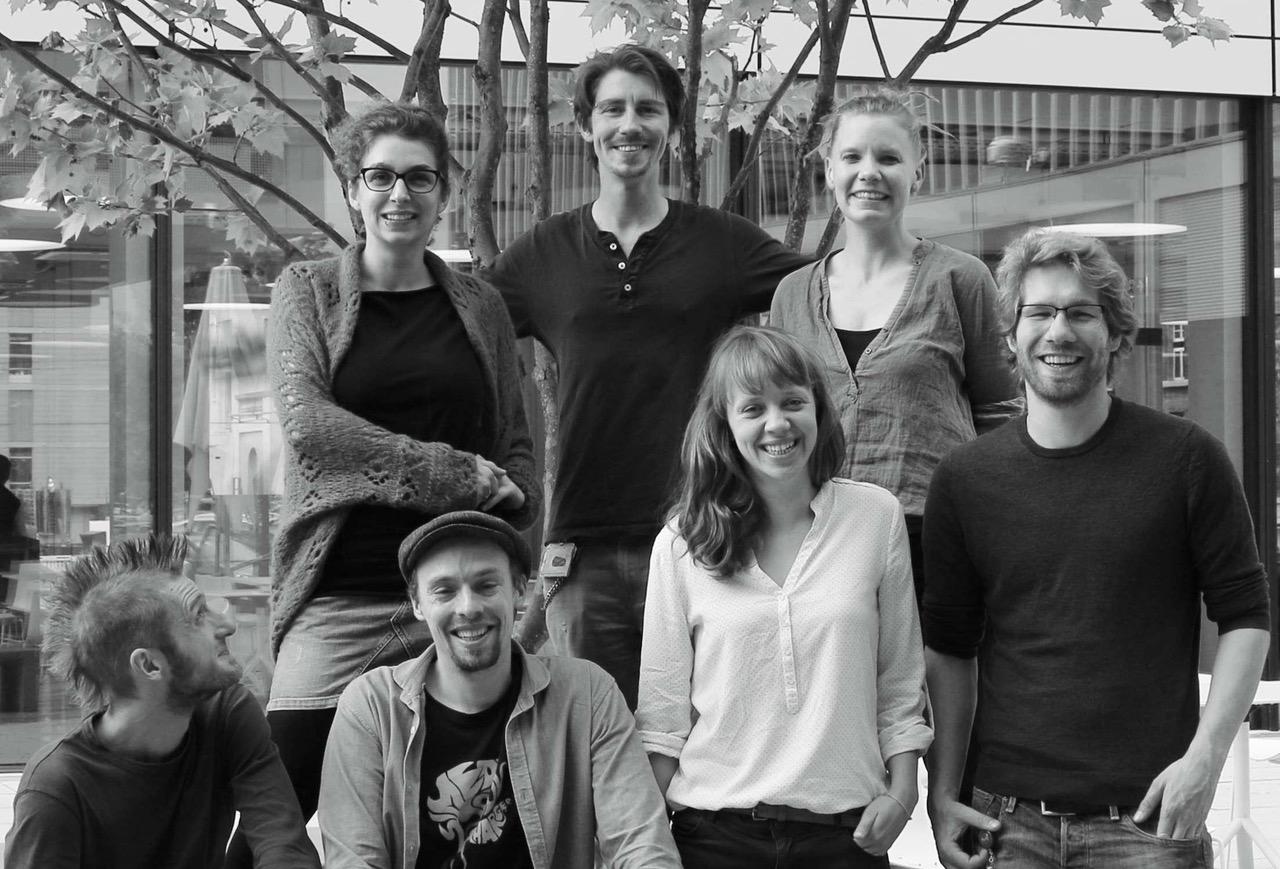 Five years ago today, Plantix—the AI-powered app that diagnoses plant diseases—was officially founded. At the time, its founders had no idea that it would one day grow to a team of 150 people, raising a total of €15 million in funding, and improving the lives of more than 10 million farmers around the world each year. Anna Fleck caught up with Co-Founder Korbinian Hartberger about how far Plantix has come, and his hopes for the future in a post-COVID world.

Smallholder farmers have historically been neglected when it comes to tech innovation. According to Plantix Co-Founder Korbinian Hartberger, this is partly due to prejudices that they are uneducated, less likely to pay back their credit, or that they don’t use smartphones.

At the same time, their lower margins often mean they can’t afford the fees that larger businesses pay for an advisory board or expert to come out and examine their fields when something goes wrong.

This combination of factors has led to an agricultural advisory gap, where smallholder farmers are unable to get the information they need when it comes to looking after their crops. Plantix, a Berlin-based startup, is trying to solve this problem, and has created an AI-powered app that uses image recognition software to offer immediate diagnoses and advice.

After uploading photos of their sick crops onto the app, farmers are able to receive answers to their questions in under two seconds. Any further problems that aren’t AI recognisable, such as where to buy cheap fertilisers, can be answered via Q&A on the platform. The aim is to both democratise knowledge, and give smallholder farmers the tools to look after their crops.

From speaking to local farmers, they soon learned about the agriculture advisory gap. They found that since these smallholder farmers didn’t have the resources to get someone to come out and check their crops, they would have to go to a shop themselves for a remote diagnosis. This would often prove to be difficult, and they would encounter problems such as false diagnoses or having to buy whichever options were left in stock.

On hearing this, Robert, who was working on computer modelling for his PhD at the time, had an idea: why not create a free app that uses image recognition and AI to diagnose crop problems? The concept for Plantix was born.

AI: the only way forward

With up to 70 thousand photos being received a day, AI is the only feasible way to efficiently process each diagnosis. This means that more farmers can be helped around the clock, no matter the time zone.

By collecting data on crop diagnoses, the app is also able to work out if a certain disease or species of pest is spreading across an area, and can send push notifications to farmers that might be at risk. And, thanks to machine learning, the app will continue to improve its effectiveness as more data inputs are added day by day, at no extra cost.

Hartberger explains that technology has the potential to not only tell farmers what to put on their fields, but also which crops to select, and how to prepare their land, all of which leads to a higher yield and greater security.

While the startup kicked off with hobby gardeners in Germany, partly to fulfil a requirement of their funding, Hartberger explains that they always had bigger plans on the horizon: “We were convinced, from the very beginning, that actually the best use for what we have is for smallholder farmers, and the more we can reach, the better.”

So instead, they looked abroad at a number of emerging economies.

“There are several parameters that are important: first, the total size of smallholder farmers, then the mobile internet coverage, then the smartphone penetration, and then the costs for mobile data.

“It was clear that India was very, very highly ranked. China would also be very high, but China has difficulties with bringing data out of the country and is very, very closed with the government and all these kinds of things, so we stepped away from China a little bit.”

While the app is free to use and available all over the world, certain areas, such as India, have been given special attention with regard to localisation, languages, plants species, and the most striking pests and diseases.

A question of money

A key challenge that startups like Plantix face during their early years is funding. With investors tending to lean towards initiatives they know about or can have a good risk analysis on, innovation is frequently stifled.

“[Investors] won’t give you money, if they have no clue about India, or have no clue about agriculture. And as this field is so new, there are many people who are more conservative than I thought at the beginning”, Hartberger says.

A problem that has become worse over the past year.

“The venture capital sphere has lost a tremendous amount of money, having invested in startups which deal with travel, for example. And because they have invested money in stock options and things, and everything came down, they shied away.”

Five years on, and the company has grown to 150 employees, raised €15M, and acquired the Swiss-based company Salesby, which has built a platform to digitalise agriculture markets.

Hartberger has high hopes for the future: “My personal thoughts are that I would love us to be in a strong position, like not being knocked out or bought by a huge company that I’m not a fan of. I would love to be able to stay independent. I think that what I would love to see from a product perspective is that we continue to democratise knowledge. So bringing independent information to as many farmers out there as possible.

“Smallholder farmers are so at risk with their business all the time. It’s a business you can’t control. Weather, pests, all these kinds of things, and at the same time they are the ones paying the highest interest rates because they have to get informal credit, usually from a shop keeper or something. This would also make me super happy, to see that we are not only the ones that are solving your crop problems but are solving your cash problems, and solving your insurance problems, solving your risk problems. I think we have the potential to crack these kinds of problems”, he said.

As a result of emergency budgeting in light of the corona pandemic, Plantix has had to take a step back from expanding into new markets. However, in the near future, Hartberger hopes to grow their presence in Vietnam and Indonesia, where there is a high number of smallholder farmers, good internet, and similar crops to those already recorded in India.

Interview with Nick Earle, CEO of Eseye: “Using IoT to Deliver Greater Connectivity Across the Globe”