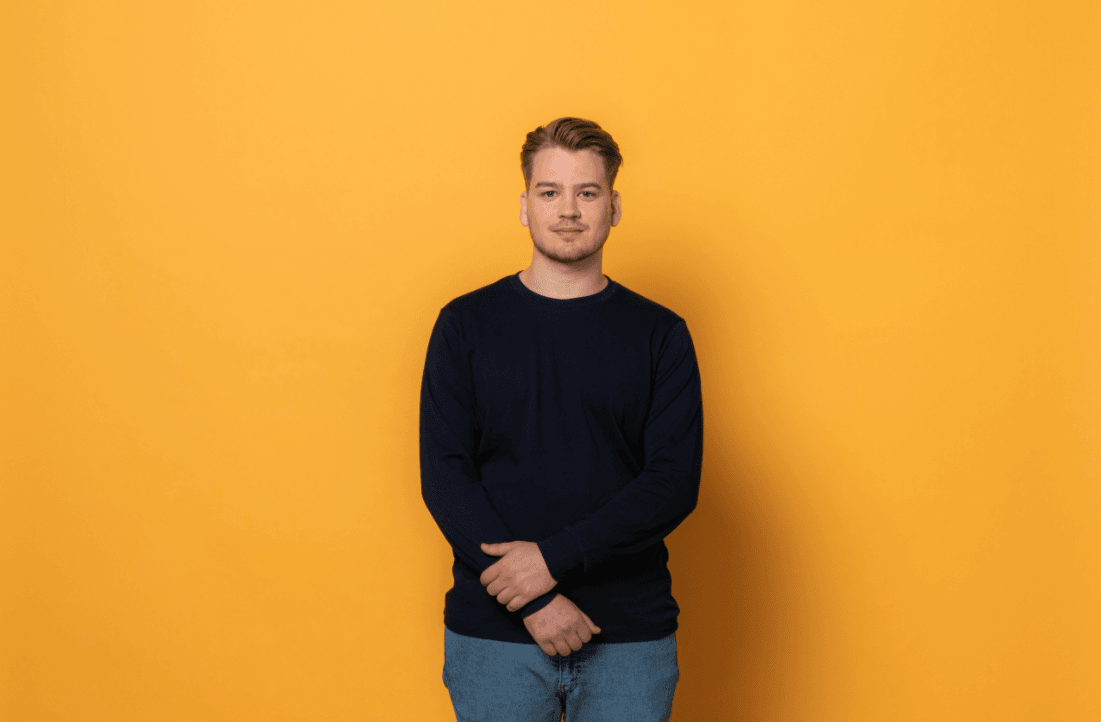 Tell us about Project Dignity

Project Dignity aims to tackle the social exclusion of those experiencing homelessness by creating smart street lockers that double up as a PO BOX – to give the community a personal and permanent addresses.

The provision of a fixed address is a key part of preventing people experiencing homelessness from being permanently excluded from society, as it allows them to open a bank account, access essential services and employment opportunities.

The digital lockers also act as a hub to find local information and resources, as well as a donation point for the general public.

What inspired you to start Project Dignity?

The idea behind Project Dignity stemmed from when I was interrailing around Europe. On my trip I saw multiple people who not only were experiencing homelessness, but were also carrying lots of possessions around wherever they went, and I thought why don’t they have a place to store their possessions?

Returning from the trip and heading into my third year at university, I had the opportunity to work on my final major project for three months and that’s when I began working on Project Dignity.

I initially began to investigate the Amazon parcel collection units as they had a unique transferable design and as I researched the problems faced by those experiencing homelessness, I saw that a service used in a similar way could provide essential stability and security.

What impact did winning Samsung’s ‘Solve for Tomorrow’ programme have on Project Dignity?

I didn’t understand how big the competition was until I was in the final – that’s when I realised that winning would be life changing.

I’m very much a designer at heart, not a businessman, so Samsung and Digital Catapult have helped me a lot with the business side of things and being realistic when implementing the product into society. They’ve shown me how to make Project Dignity into a sustainable business that can help people in the long term.

Samsung are helping with the funding of the first prototype, which is a major step for us. Being able to get out and test the idea helps us to understand the problems the user faces when interacting with the product, what they feel at each interaction, and understanding how the product benefits them. Ultimately, seeing what can be done better to make this successful.

The mentoring I’ve received has given me the opportunity to get the project where I want it much faster. It has allowed me to gain essential knowledge on the appropriate steps needed to get to that end goal.

University helped me understand the ideology and theory behind design and taught me the essential design skills to creating a successful product, however, the experience of designing in the real world can be very different. Winning ‘Solve for Tomorrow’ has been useful in connecting me with industry professionals, who helped me take a step back and understand how Project Dignity can work effectively in real life.

I really want to develop more lockers to help those that really need it, but before that I must look at how I can show them that Project Dignity is a viable product and something we truly need to make a difference to our society.

You really must believe in what you’re pitching about when approaching companies for investment or funding. The ‘Solve for Tomorrow’ program has helped me grow in confidence as an individual and allowed me to really become truly passionate about my project.

What can we hope to see from Project Dignity in the future?

I’ve been talking to a charity called Street Angels in Chatham and they’ve got a potential space in their facility for the first lockers, which will be tested and trialled in the new year.

I’m excited to get Project Dignity out into the world and start helping communities who need it most. I truly believe this is something that could be life changing for so many individuals. Let’s come together a give back the dignity these individuals deserve.