An Interview with Emma Sayle, CEO of Female Empowerment Company The KK Group 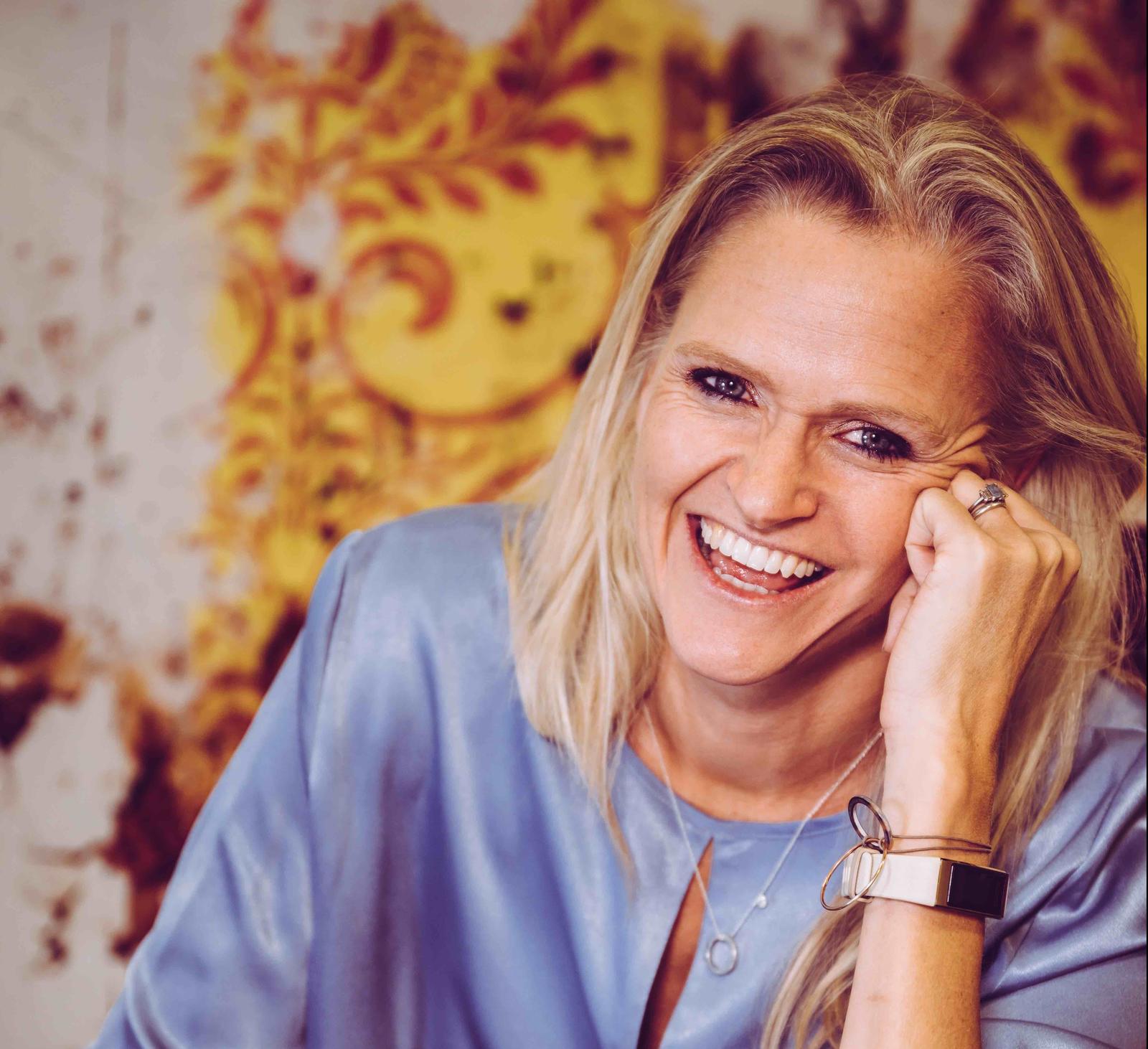 We caught up with Emma Sayle, CEO and founder of controversial female empowerment company The KK Group, to chat being a woman in a man’s world, not taking no for an answer, empowering women and turning sex into a respected million-pound business….

What do you think are the biggest issues that women still face in the workplace?

We all know the glass ceiling still exists. In some industries more than others, but the fact that there were only six female CEOs in the FTSE Top 100 in 2019, down from seven, and that those six earn just 4.2% of the total pay awarded to the Top 100 CEOs, really says it all.

I grew up in the Middle East where women’s rights were non-existent, so I grew up with a great sense of the complete injustice of it all. That we bear children has a direct correlation, apparently, with our ability to do our job at a high level. It is this pressure that is forcing women to put off having children or postponing until very late. We should have a workplace that respects that women are as capable, if not more so, than men, and that being a woman should never be penalised, either in the position a woman can hope to achieve or in the pay package she should expect to earn.

It is this misogynistic approach that somehow women in the workplace should not expect the same in terms of remuneration, that they should not shout about inequality and they should ‘sit pretty’ and keep silent, that being assertive is seen as being bossy that keeps women in the position in which we find ourselves today. Despite the 2010 Equality Act, recent scandals at major organisations in this country have shown that women are still not treated equally and unless we keep shouting and banging on that glass ceiling nothing will happen until it is fully shattered.

How do you work to empower women both professionally and personally?

I set up Killing Kittens in 2005 as a safe space, run by a woman for other women to explore their sexuality. The world of sex was male-dominated. Men ran the sex industry for other men. I wanted to change that and so I set up KK.

At first we ran high end and very exclusive parties – where women could come with a partner or on their own. Yes, sex happens, by always on women’s terms. Men are not allowed to come on their own and they are not allowed to approach women. We say “It’s a Kitten’s World” as our mantra and I truly believe that.

Since the parties, over the past few years, we have developed into sextech, with over 160K members around the world. We have our new dating and chat app which also operates on a safe for women basis. Women make the first move and all our members are vetted. We have also launched SafeDate, an app for online daters (both men and women) so they can check in with their friends before/after meeting a stranger on a date.

Within the KK Group, we are predominantly a female team. There are 4 men on the team, but the rest of us are women. Women run our events both online and offline. We run an organisation that respects all of our team members, both male and female. I am a mother of three children so I completely understand the need for a work/life balance and extend that to all my staff and support them in their lives so we have a very flexible working from home set up.

How has your female networking app SISTR been received by the wider business community?

Sistr grew organically from KK – we had a female-owned business which was breaking into tech, and so it seemed like a no-brainer to extend our knowledge base to not just empowering women sexually but also empowering them professionally – and in relation to my earlier answer – it is essential for us to all come together to help, educate and support each other’s journey in breaking that glass ceiling/ rebuilding it!

We are not going to achieve equality on our own, and one strength of being a woman in business is that I have mostly found other women to be incredibly helpful and full of advice. We wanted to channel all that into Sistr. We have been so lucky to have the support of some incredible women in business and since Lockdown happened we moved our offline networking events online and have been regularly inviting inspiring guests from across all professions like Helen Skelton, Hustlecrew, Sinead Bovell, Erika Brodnock, Antarctic Fire Angels and Chemmy Alcott to join us on InstaLive where we talk about everything and anything to do with being a professional woman. It’s one of the most important things I have done and I am incredibly proud to see it growing and cannot wait to get the live networking events happening again as soon as we can and the tech platform finished.

What advice would you give to aspiring female entrepreneurs?

To be bloody-minded. To stay true to your vision. Do not let people try to tell you it’s not possible, if you come across closed doors then remove the hinges, do not be told to be quiet and to shut up. I have pushed every boundary out there by setting up Killing Kittens and turning female sexuality into a business now worth £11million with members all over the world, and I didn’t do that by being a ‘yes’ girl. It’s scary – especially when you have a family to support – but you have to remember you have one life and it’s better an ‘oops’ than a ‘what if’.