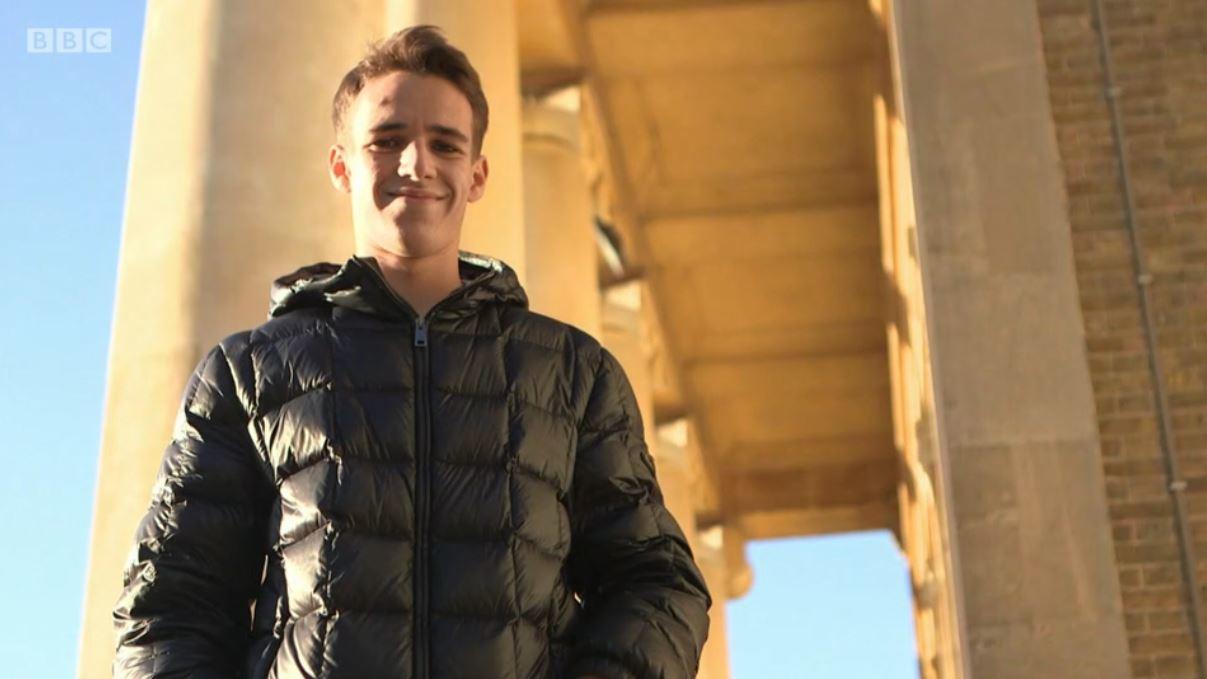 Brandon Johnson – The Story of a Young Entrepreneur

Based in North West London, Johnson showed a passion for business and entrepreneurship from a very young age. His first opportunity came aged 12 after visiting a WWII memorabilia fair with his father and buying his first silver bullion coin. After buying and selling bullion coins from people all over the world, he had made a £10,000 profit by the age of 13.

Aged 14, he saw a video online called ‘Never Wet’ which showed clothes that would not get stained when they had food or materials poured on them. Over the course of the year, Johnson made over a 100% selling Never Wet packages through Amazon and eBay.

Later that year, he imported a 1967 230SL Mercedes and sold it to a private buyer.

Aged 15 and 16, he created an irrigation sprinkler system that was first used on his own garden before being hired to do the same for hundreds of homes in his area, and areas the size of football pitches.

Watch Brandon Johnson on BBC The One Show

At 17, he was inspired by his neighbour who sold the bottom of their garden to a property developer and wondered if he could do the same. He wrote to over 500 people in London, asking if they had garden plots of unused areas that could be used for property development. After getting 2 responses, he spend the next 18 months building up two luxury properties, now available for sale in Watford at £800,000 each.

Johnson partnered with another property developer to help raise the funds for the project, but early on was offered over £100,000 by an investor to buy the planning permission, whilst the area was still just a plot of land. The entrepreneur declined and build up the property himself – and currently has new properties in the pipeline.

His endeavours were quickly picked up by the press and last year Johnson featured on The BBC One Show as a budding entrepreneur.

Our Interview with Brandon Johnson

The TechRound team went to meet Brandon on one of his building sites, and we were instantly impressed with his level of maturity and attention for detail.

It is clear to see that Brandon thinks like an entrepreneur, something that is backed up by the vast amounts of business books, magazines and news that he consumes on a daily basis. He explained that ‘he regularly stays up reading until the early hours of the morning,’ whilst still putting time aside for the gym, seeing friends and spending time with his grandparents. 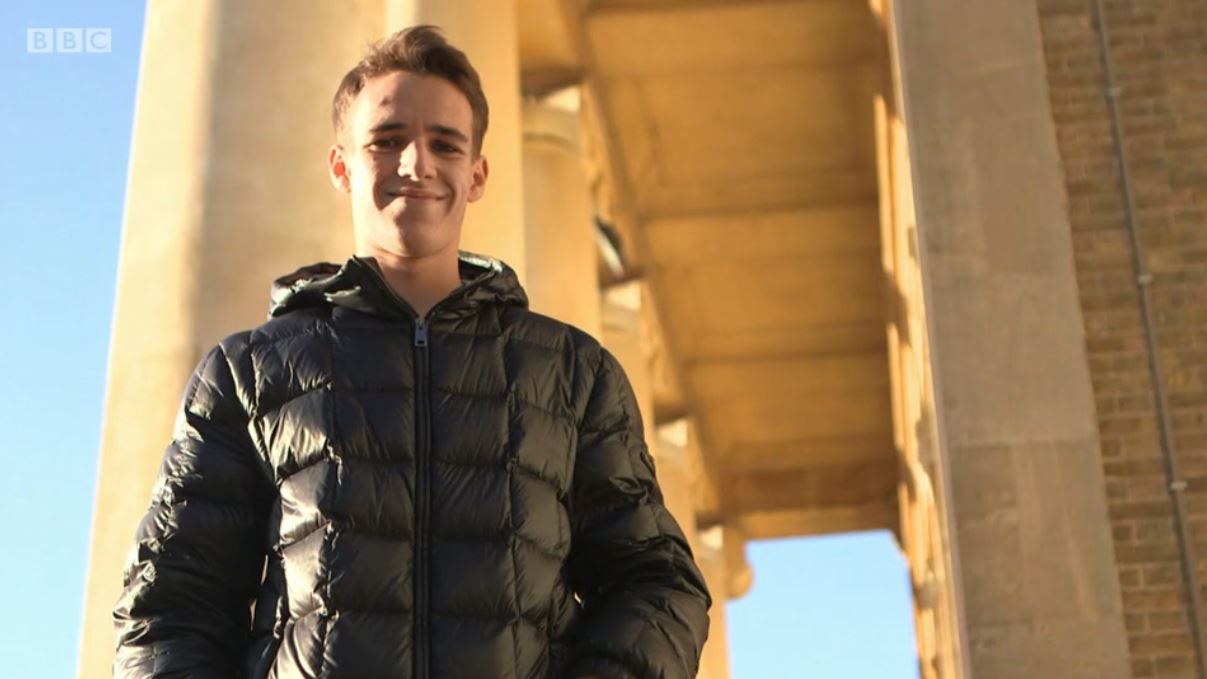 Brandon shows a passion for learning and overcoming problems, and things that would frighten most young people and even experienced entrepreneurs including the complexities of planning permission, property contracts, import duties and more.

For someone so switched on from a young age, Johnson has the name, charisma and confidence of someone who will soon become one of the UK’s most successful and well-known entrepreneurs, similar to Peter Jones, Richard Reed and Mark Pearson.

What does the future hold for Johnson? With an interest in ethical sustainability, he hints at the potential of doing something to help the planet too, but also has dreams of running a large team, where people are passionate about what they do. He believes his work in property is not quite done yet and has aspirations to leave his “footprint on the London skyline” by adding his very own skyscraper to the city, claiming “if someone else can put a building like that up there, why can’t I?”

For any questions or comments from Brandon, please contact us directly.