Brexit and the general election: What has happened to the value of the pound? 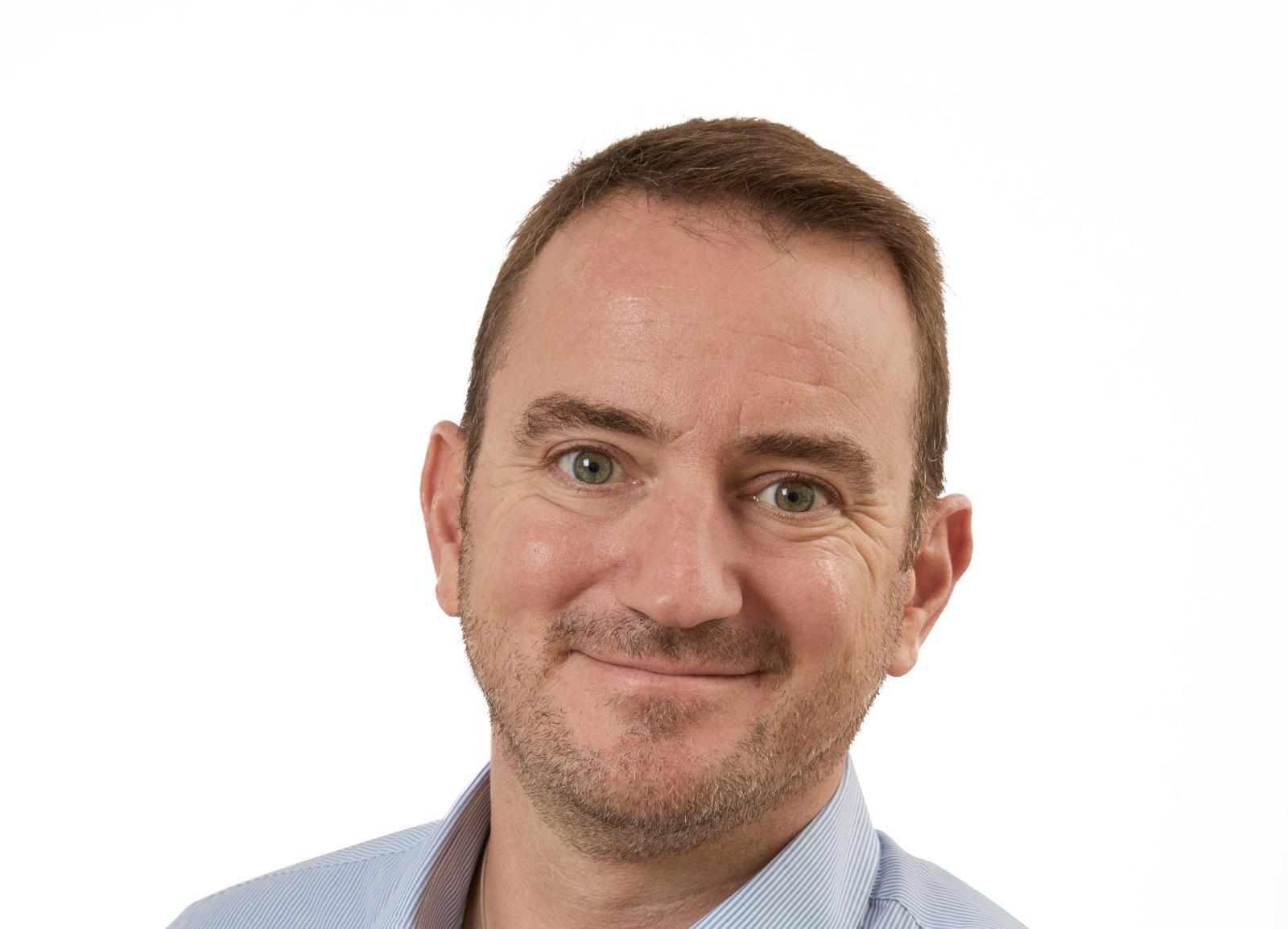 Last week, Boris Johnson celebrated a majority Conservative win, the largest in a generation. For many, this election has been based on Brexit and what the UK will do next. One knock-on impact of the election was the value of the pound against other currencies such as the dollar and the euro. After the first exit poll at 10 pm on Thursday 12th December, the pound gained in value dramatically, meaning holidaymakers would get more foreign currency per pound than the previous day. After the exit poll was revealed, GDP rose by more than 2%. Since then, the pound has dipped slightly against other foreign currencies after the initial optimism had faded.

This morning, the pound was trading near a three-and-a-half-year high against the euro and an 18-month high against the dollar. One main reason for this is that the majority in Parliament will deliver certainty in the market, particularly in regards to Brexit. Despite a slight drop off since this morning, the pound is still performing strongly vs the rates before the election.

For those looking to buy travel money this year, it has been challenging to say the least. With many people losing out on holiday money due to the fluctuation of the pound in light of Brexit uncertainty, some may be concerned about how the pound or the travel and tourism industry will fare in 2020. However, it may be a little too far-fetched to say that the travel money sector is set to struggle. Luckily, travel money has been a sector that has been revolutionised by technology for the past few years. For example, WeSwap offers ‘Smart Swap,’ a service that allows customers to set a prefered exchange rate and swap automatically. Technology like this is what has led to WeSwap being announced as one of the “UK’s 100 Fastest-Growing Businesses” in a new report by SyndicateRoom, a UK online equity investment platform in partnership with independent research agency, Beauhurst. Debuting at position 42 out of 100, the multi-award-winning platform continues to hit remarkable milestones since its launch in 2015.

This announcement solidifies WeSwap’s position as a UK leader in the foreign currency exchange market and follows previous award wins such as Best Travel Money Provider at both the 2018 and 2019 British Bank Awards. Since its launch, WeSwap has traded over £300m of global currency and hosts a loyal and ever-expanding user base of more than 500,000 people. WeSwap has quickly become one of the most accessible currency exchange facilitators and continues to be praised as a leading case study for scale-up growth in the UK. In the coming months, WeSwap is entering into a number of strategic partnerships and has a plethora of announcements that are set to revolutionise the travel space for good.

Interview with Markus Stripf, CEO and Co-Founder of Spoon Guru