An Interview with Brian Alessi, Vice President of Marketing at Everactive 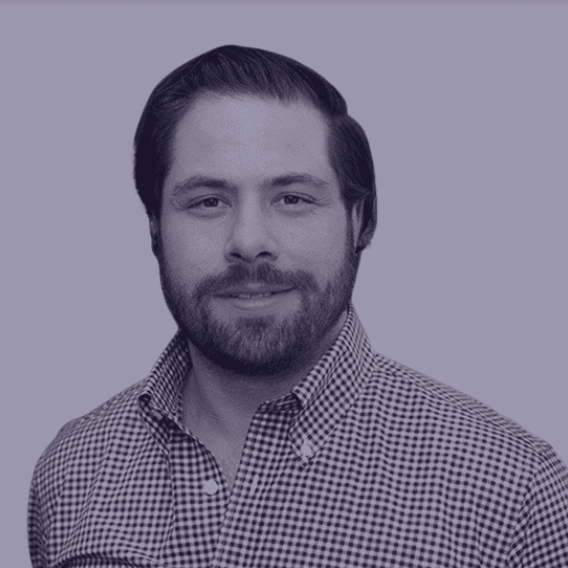 Brian Alessi is the Vice President of Marketing at Everactive, a technology company leading the charge on hyperscale IoT with its revolutionary self-powered, batteryless platform. Overseeing the company’s go-to-market initiatives, he is responsible for product management, messaging & positioning, pricing & promotion, sales enablement, and overall brand management.

What do you think makes Everactive unique in a crowded field of IoT sensors?

Fundamentally, batteryless systems allow users to deploy sensors at a scale simply not possible with battery-powered or wired sensors because self-powered systems require very little–if any–maintenance overhead. With a lower cost to get started and maintain, that means that customers can realise truly sustainable digital transformation, capturing all of the IoT benefits long hoped for–improved operational efficiency, reduced costs, enhanced safety, and lower GHG emissions–at a much larger scale than competing solutions.

Initially, Everactive built out the first “full-stack” products or applications leveraging its core batteryless platform.  That platform consists of the company’s proprietary semiconductor and wireless networking technologies that allow it to deliver continuous streams of data using extremely low levels of harvested energy.  The extreme low power and energy efficiency of Everactive’s circuit allow its completely battery-free devices to continuously and indefinitely sustain themselves from dim light or small temperature gradients.

To demonstrate the possibilities of such a platform, Everactive developed industrial monitoring solutions targeted at specific assets.  We found it very important to tackle discrete use cases where we could demonstrate a quantifiable ROI to our customers.  With sensing solutions targeted at steam systems and rotating machinery, we’ve been able to capture significant energy cost, downtime avoidance, and GHG reductions for our customers.

Excitingly, the company has begun to “open up” the core data acquisition & management platform to enterprise developers so that others can build innovative batteryless IoT applications.  This platform approach means many more sophisticated developers will be able to leverage the batteryless building blocks, which, in turn, means an explosion of game-changing products.

What can we hope to see from Everactive in the future?

We’re excited to open up our batteryless platform for other developers, which we believe will seed an entire ecosystem around self-powered IoT applications.  To us, eliminating batteries is an inevitable step in unlocking the massive untapped potential of the Internet of Things; we’re thrilled to be in a position to be able to enable those opportunities for our partners and the market at large.