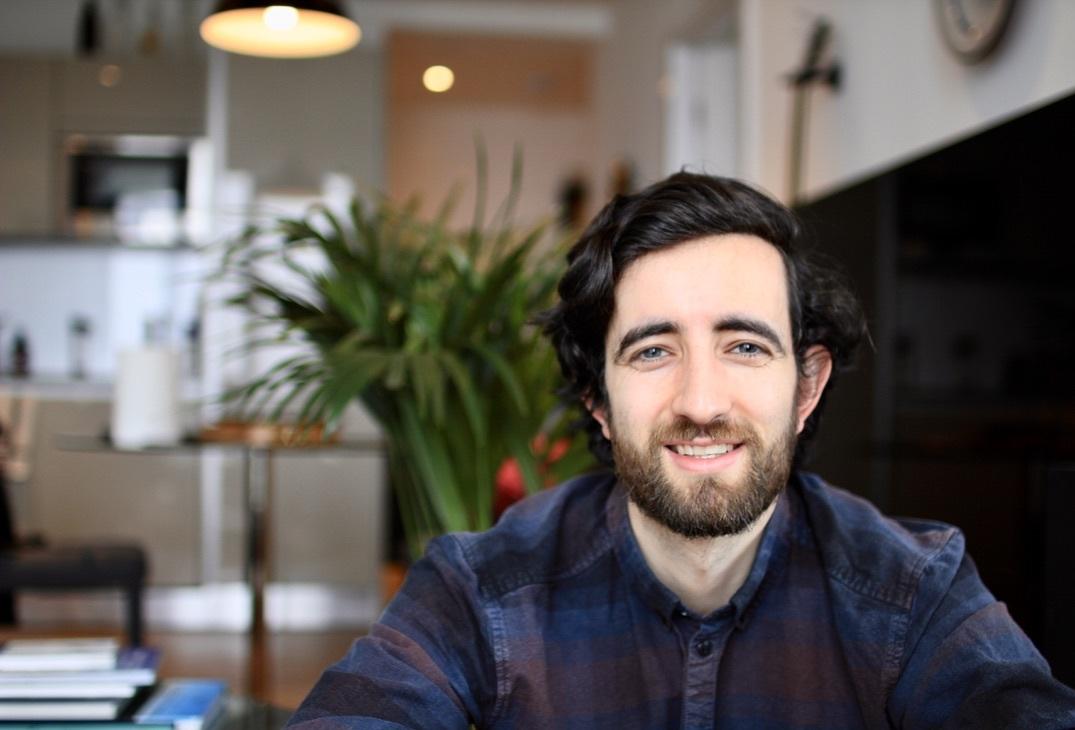 wellpaid.io is a recruiter-free, zero-commission marketplace for contractors and hirers in the tech industry.

Founded in 2018, the goal of wellpaid.io has always been to make the job search process more transparent and less expensive for both contractors and hirers. We do this by removing the middle-man, and making it easy for both parties to connect directly via our network.

As a contractor, you can browse and submit applications to open contracts directly through the platform. You can also apply for a profile in our network database, which enables hirers to proactively reach out to you with new job opportunities—without you having to lift a finger.

And as a hirer, you can list jobs, receive applications, and access a pool of extremely talented contractors…without wasting £1,000s on agency commission.

When I founded wellpaid.io, I’d already been working as a tech contractor for seven years—so I’d had my fair share of experience in searching for new contract roles. Traditionally, the fastest way to find or fill a new tech contract role has been to use a recruiter. But I’ve always found that doing so can be costly and misleading—and having spoken to many other contractors about the topic, I know I’m not alone.

For one thing, recruiters typically charge 10-20% of a contractor’s day rate, which can equate to £100s in daily fees—a cost shouldered by both contractors and hirers. For another, no one really knows exactly how much an agency is charging, making the whole negotiation process very opaque. Either hirers end up forking out more to make their rates more competitive, or contractors have to put up with a below-market rate. Or a mixture of the two.

On top of this, recruiters often produce poor job specs, asking for irrelevant skills and fluffing it up with hyperbole. They also have a habit of reaching out to irrelevant candidates via LinkedIn, spamming you with jobs that you’re not interested in.

All in all, I felt the process was broken—and that’s what inspired me to create the first version of wellpaid.io: the contractor job board. This enabled contractors to easily browse and filter contracts by the criteria that mattered to them—such as outside-IR35 status or remote roles. Two years in, with no external investment, we were already sending over 2,500 applications through to active roles each month and had built an engaged community of contractors.

This year, we chose to take the wellpaid.io product to the next level, and fully automate the role of the recruiter—by launching our new marketplace.

As entrepreneurs, we’re often hammered with success stories and quick wins. Indie devs and makers often like to think they sit outside this success bias, but the reality is that the indie community is full of tales of folk who are making $5,000 one month after launch.

It’s easy to let that get you down, but sometimes these things take time. If you’re too quick to jump ship, you may not be seeing through the potential of what you’re doing. I think that’s especially true if you’re a technical founder. It’s all too easy to conclude that something isn’t working because it’s not making money, but the reality is you just need to spend time marketing, listening to customers, and refining what you have. Doing the things that you’re not familiar with is often the difference between a stale product and a successful one.

What can we hope to see from wellpaid.io in the future?

As the marketplace was a recent launch for us, we’ll be building out its functionality further over the next few months—listening to customer feedback to ensure that it’s as useful as possible for contractors and hirers alike. One thing we’re particularly excited about is our new “candidate finder”, which matches hirers to the most suitable contractor for their project in a matter of seconds—based on criteria such as skillset, and IR35 preference.

And there’s plenty more where that came from!