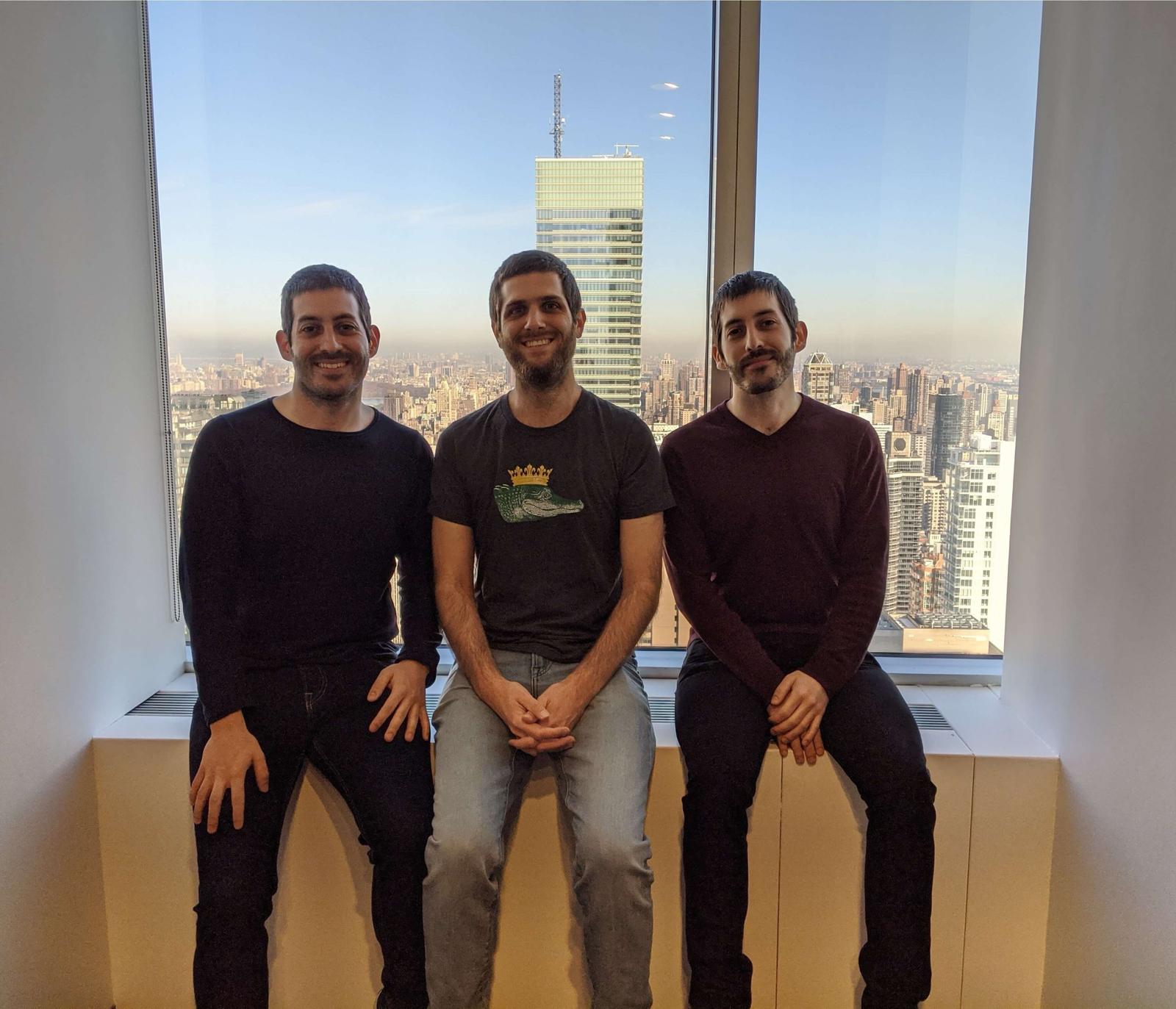 New York City-based cloud startup echoAR hit an important milestone – 10,000 developers have registered to its cloud platform which is used to accelerate the process of coding and deploying 3D/AR/VR apps. Founded in 2018, echoAR focuses on building tools and infrastructure to help developers & companies create lighter and faster 3D applications.

The cross-platform cloud solution offered by echoAR allows developers to store, manage, and stream 3D content to smart cameras and devices anywhere (on iOS, Android, Oculus, Microsoft HoloLens, and more) while connecting all of them and extracting analytics. The company’s technology converts and compresses any 3D model, animation, or video and streams it to the AR/VR device (such as a smartphone, headset, glasses, or browser). Developers use echoAR to create 3D applications for healthcare, remote training, gaming, retail, and more. 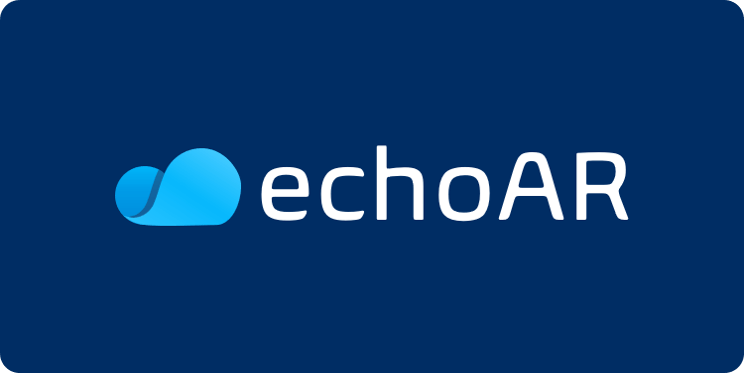 “AR/VR is an incredibly visual medium. It is perhaps the most frontend-heavy industry of all time, but what about the backend? The things you don’t see are what is holding the industry back. 3D/AR/VR apps are too large in size and too hard to update remotely. Our cloud platform changes that.”

echoAR’s most recent financing round was led by venture capital firm Remagine Ventures with previous investments from Techstars and grants from Y Combinator, Verizon, and NYC Media Lab. The company says the funding is used to expand its developer relations efforts and bolster its product offering.

Learn more about the company at echoAR.xyz