Considering Working In a Start-up? The Low-Down on Risk, Reward, Equity and Making This Decision For Yourself 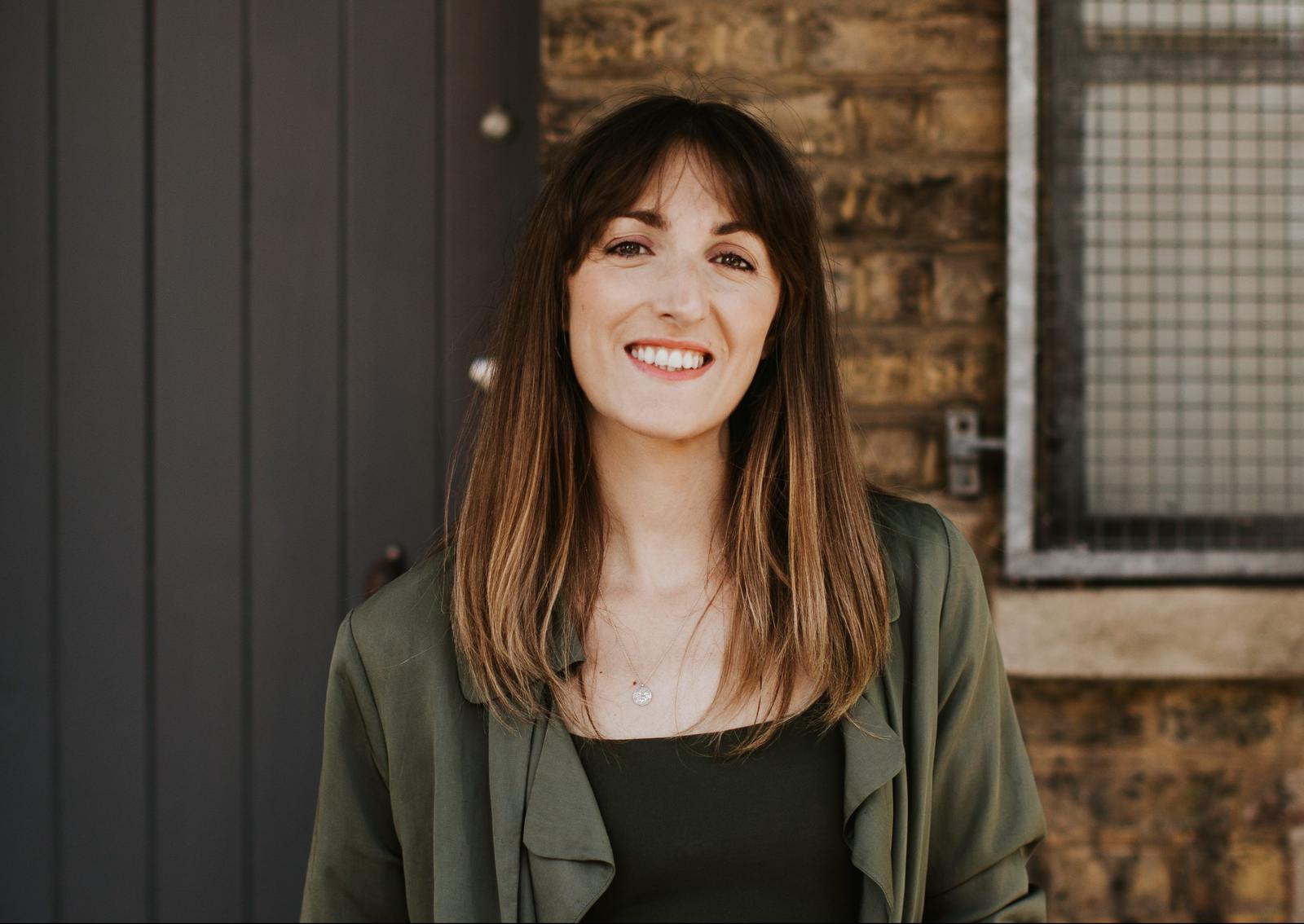 As a headhunter and career coach for entrepreneurial people I’ve spent my career helping people in startups. I use a number of decision making frameworks with clients, and here we will explore how to decide based on your tolerance for risk and reward.

People say that working for a startup can be risky. It’s true that the earlier stage of the company (based on the funding they’ve received) the riskier it is.

Startups have to raise external investment to provide a financial runway until they find their business model. Until this point its rare they are revenue generating and growing organically.

So the earlier the funding stage, the less cash a startup has raised and the risk that it will no longer exist in a few months or years time is higher than a later-stage company.

In order to have reached the milestones of later funding rounds, a business needs to demonstrate sufficient market demand for investors to continually put money in. They do this based on the certainty they are seeing. Whilst investors take a lot of risk they are still looking for winners. They do not keep pouring money into failing companies.

So should you just join businesses with later funding stages?

As with many things in life, the higher the risk, the higher the potential reward. The earlier the funding stage that you join, the more equity you can have in it (ownership) because fewer people have either put money in (investors) or work in the company (employees).

The more money that is put in, the less of the pie is left to own. So getting in early increases your chance of owning more of the pie and the potential upside is higher.

This pie might grow to be worth millions (or billions). Facebook’s first 1000 employees made millions of dollars each in its IPO. But there are not many Facebooks in the world.

Equity payouts tend to be car-changing, house-changing, or life-changing amounts of money.

So whilst the upside is higher, but what about the likelihood of it ever coming to that point?

This Quora thread has some interesting anecdotes on how likely equity payouts are for startup employees (spoiler alert: it is rare they are that significant if they do happen at all).

So the upside is higher in an earlier stage startup, but those with more advanced funding stages are more likely to have a liquidity event because they are more established in their business model. So you are probably likely to have a car-changing or maybe house-changing payout by joining a winner at its later stages.

Later stage startups can also afford to pay you more in cash (salary, benefits, and bonuses) than earlier stage companies can.  So even if the upside is not as high, you absorb less financial risk year on year. Whereas seed-stage businesses cannot afford to pay you as much simply because they’ve raised less money. It’s because they have less cash to give that they must compensate by giving you more equity.

So don’t join a seed-stage business and expect short term financial success. If you’re a strong performer and they continue to raise investment then over time your salary should but you shouldn’t join without equity if you can help it.

So ask yourself: how important is earning short term cash at this point in your life?

If it’s very important, then join a more established company. If it’s not that important and you’re up for the risk and longer-term upside, then you could be a candidate for startup life at its earliest stages.

Remember that the earlier you join, not only will you be rewarded with more equity but also more responsibility than people who join later on. Early employees can grow with the company and end up reaching senior levels quicker than traditional career paths would allow as a result.

Clearly in life there are always risks inherent in every choice, and analysis paralysis doesn’t always factor in other considerations. Above all else it is key to decide what journey you want to go on next in your career.

The role and company direction might change, the money might be tight, layoffs frequent, but will you find the fulfilment you are seeking working in a startup?

Many people do. Impact and progression are unrivaled in startups. You can see the direct consequence of everything you do because the teams are so much smaller and the work you do so much more game-changing than established corporates can offer.

That’s why startup life continues to be so popular despite the inherent risks of the company no longer existing — many people are more than willing to go along for the ride knowing full well the ‘risk’ this entails, because the risk of not trying can seem greater.

You can can hear more of my advice about working for a startup in this podcast episode with Startup Nightmares here.