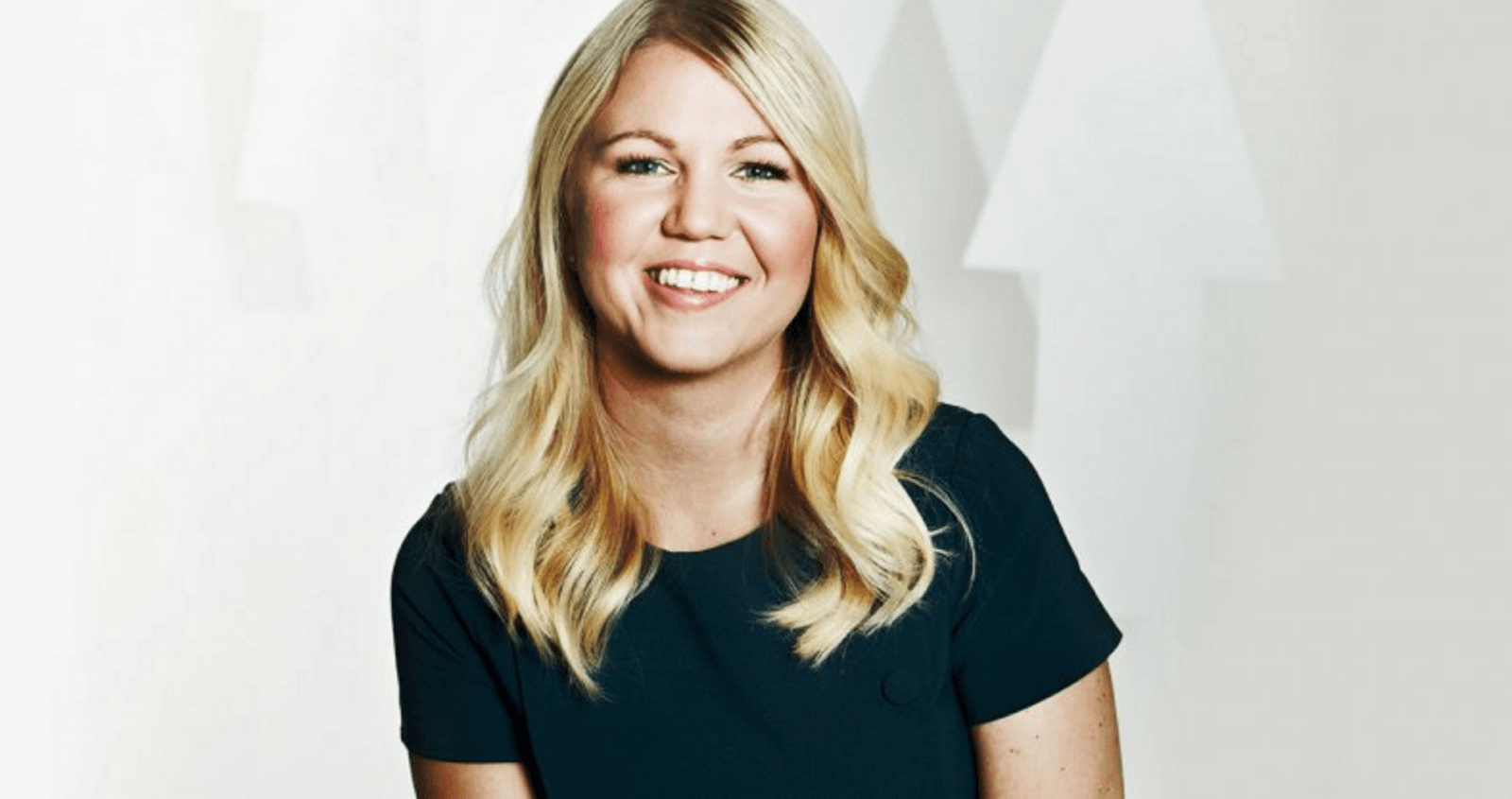 Natural Cycles is the first and only FDA cleared birth control app in the United States and CE marked birth control app in Europe. The app is powered by a smart algorithm that is able to identify a woman’s daily fertility status from her basal body temperature. Each day, a user enters their temperature first thing in the morning and the algorithm gives out a red or green day:

We are on a mission to empower women with choice and give them knowledge about their reproductive health. The app is a hormone-free and non-invasive birth control option; we’re thrilled that we now have over 1.8 million registered users across 162 countries.

At the time, I was working as a particle physicist at CERN (European Organization for Nuclear Research) and my husband and I were starting to talk about our future family.

I had been using a birth control implant throughout most of my 20’s after a negative experience with the birth control pill. While the implant worked quite well, I knew we wanted to start trying in a year or two so I wanted to remove it. In addition to it being invasive, I also wanted to take a break from hormonal birth control to give my body a chance to get back to its natural state well before pregnancy.

I quickly realized I was extremely limited when it came to finding a regulated birth control option that was both non-invasive and non-hormonal. As a particle physicist and researcher, I decided to take things into my own hands so I developed Natural Cycles.

My first piece of advice would be to make sure your business has a purpose. And that purpose has to be so meaningful that it will keep you going when things get tough. Because…they will get tough at certain points. Every time I’ve gone through a hard time I think about all the women we’ve already reached and who love having a non-hormonal birth control option and all of the women out there who are looking for a product like ours, but maybe haven’t found it yet.

What can we hope to see from Natural Cycles in the future?

A lot! Next up is integrating the app with wearables. We recently announced that we’ve submitted a 510(k) Premarket Notification to the U.S. Food and Drug Administration (FDA). The purpose of the notification is to revise the labelling to expand the types of third-party thermometers, which include popular wearables already on the market, that can be used with our app. This will be a game-changer for users because it will provide them with another measurement option.

Our users and their Natural Cycles experience are our number one priority so we’re also working on a few other exciting projects and look forward to the next few months.