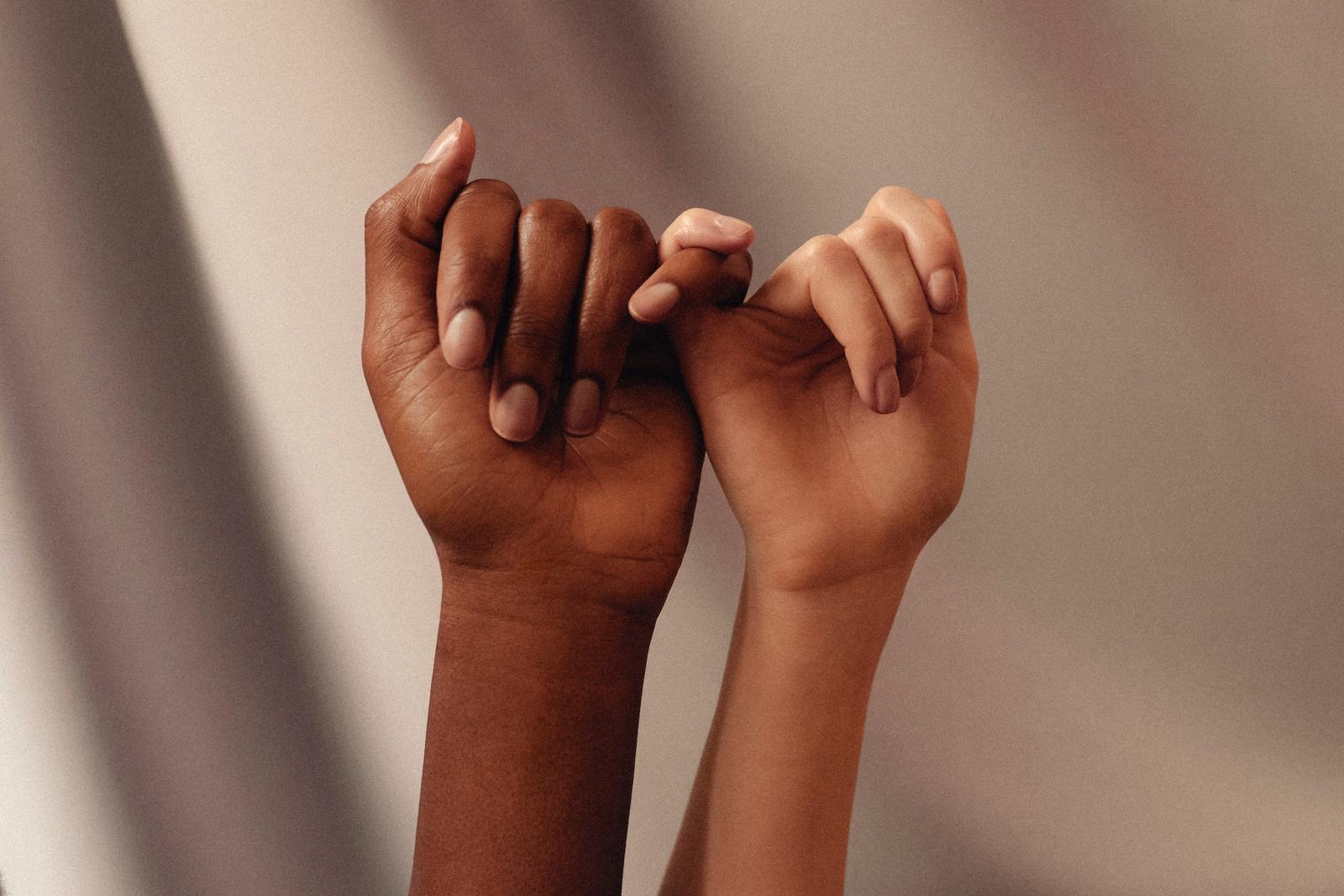 It’s no secret that Black founders have had trouble breaking into the technology industry and there are many reasons behind this. In the UK alone, only 0.24% of UK venture capital investment went to Black founders – a staggeringly low figure considering Black founders show a 30% higher ROI than white founders according to research by NPO.

But funding is just one of the barriers Black founders face compared to their white counterparts. The investment landscape remains overwhelmingly white and preferential towards white professionals, with 99% of capital still going to white men. This means that Black founders face significantly greater barriers at an early-stage when seeking out investment or loans. It’s even more challenging for Black female founders: just 0.02% of VC funding in the UK has gone to Black female founders. These numbers are unacceptable for 2021, where almost 4% of the population is Black according to the most up to date census data.

When Black founders cannot get past the funding barrier – VC funding – it makes it much harder to stay motivated in the pursuit of their business. Many feel that they cannot start a business in the first place, unless their personal finances are put on the line, something that is not always an option.


In part, the onus rests on VC firms to change and prioritise making conscious decisions to how they generate their pipelines in order to open the doors to more Black founders. However, it is ultimately a systemic issue which should be tackled head-on by governments who must enact real change that closes the ethnicity gap and addresses areas beyond just funding. This can be done through providing better support for tech development that can make businesses more effective, as well as promoting tech and business education amongst young Black people. This is where the government can have the most impact in closing the gap between Black founders and white founders.

Governments can send the strongest signals via policy or regulation changes, and the UK’s recent track record in this area has been lackluster. As well as the controversial release of this years’ Commission on Race and Ethnic Disparities claiming the UK is “no longer” rigged against those from ethnic minorities. In a vote called by the UN, the UK also voted against the implementation and follow-up to the Durban Declaration and Programme of Action. This is not a positive signal to Black people in the UK, who continue to be victims of ongoing systemic racism, which over the last year and a half has been thrust into the political domain by the BLM movement.

There needs to be a call for review and the establishment of an independent national body that scrutinises discrimination and racism. This will drive change in society and in the business environment – specifically within the VC space. All major institutions, business and government, should be involved in the process of creating a more equitable society, and helping Black founders overcome the various barriers they face when starting a business.

Saranjit Sangar, CEO at upGrad: ‘How I Went From A Marketing Analyst To CEO’