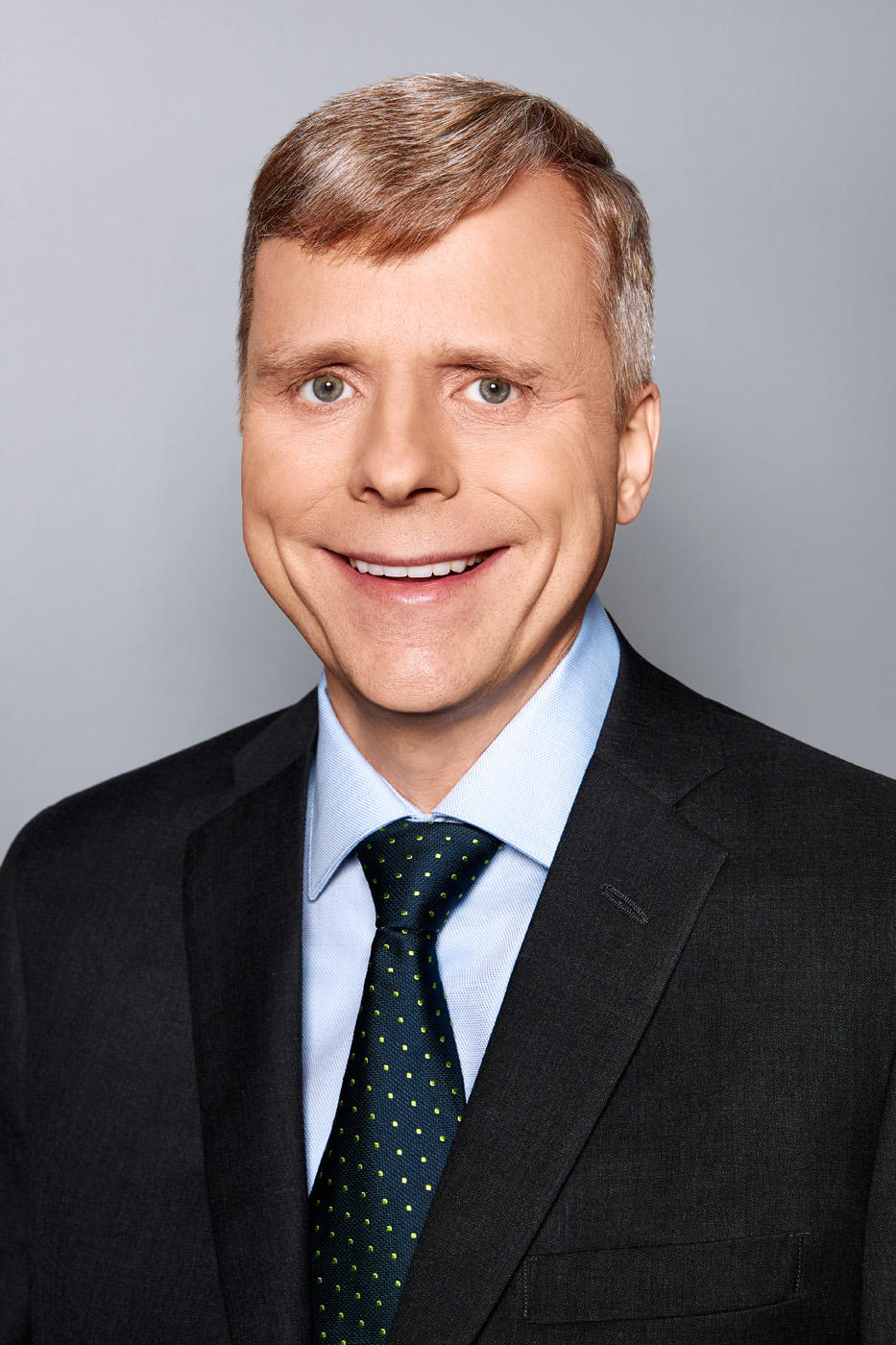 What Led to the Creation of Hedera Hashgraph as a Business?

Hedera is the most used, sustainable enterprise-grade public ledger for the decentralised economy. Hedera was set up with the key objective of building a trusted, secure and empowered decentralised world for all. We realised that there was an urgent need for a public network that functions at the speed businesses will require for the next 100 years, with transparent, decentralised governance and predictable, low transaction fees. We set out to fill this significant gap in the market. On top of this, one of the most important things to us was ensuring that Hedera was efficient, and therefore environmentally sustainable – something that we are now proud to have achieved.

What Has Your Greatest Learning Been Since Starting Hedera Hashgraph?

We have learned just how significant the appetite for an effective, low-cost, tamperproof and environmentally friendly public blockchain/distributed ledger network is. When we began, we set out to solve a significant challenge – how to verify and trust information at scale. Consumers, enterprises, and regulators limit their potential for collaboration and are forced to wade through slow and archaic processes in order to reach the truth, with a growing fear that their systems can be compromised by bad actors. They’re now looking for efficient, predictably-priced, distributed networks to securely exchange and verify information, giving rise to use cases including identity management, fraud mitigation and data compliance. And we’re seeing interesting adoption that we couldn’t have foreseen before the pandemic, such as for vaccine passports and cold-chain storage tracking.

What is the Biggest Challenge You Have Faced as Chief Scientist?

At the start, the biggest challenge was how to achieve both speed and security at the same time. The solution was the hashgraph consensus algorithm, which is very fast and secure. Then the problem was how to create maximum trust in the direction that a public ledger will go. The solution was for it to be governed and owned by a council of the largest, most trusted organisations in the world, distributed across every continent in the world except Antarctica (yet!). The third challenge was how to enable users to build applications on top of it that are extremely powerful. The solution was to provide tokens at the native layer, both fungible and nonfungible (NFT), along with a Consensus Service to allow users to build their own services at the native layer. Together, these solutions allowed us to create a public ledger that is extremely trustworthy, which has led to it being the most-used ledger.

What Differentiates Hedera Hashgraph from Other DLT Players in this Space?

There are three main factors that set Hedera Hashgraph apart from other public networks. These differentiators are our unrivalled sustainability; our absolutely tamper-proof verifiable log of events; and our unique governance model.

In terms of sustainability, many public networks come with high levels of energy consumption. Current estimates place the annual energy consumption of Ethereum on par with that of countries such as Israel, Kuwait and Switzerland. The more adoption of this technology ramps up, the bigger this problem will become. Governments and enterprises want to prioritise sustainability and invest in low-carbon technology. Hedera is a proof-of-stake network built on the Hashgraph algorithm, which consumes a fraction of the energy of proof-of-work networks, and even orders less energy than other proof-of-stake networks

Hedera’s computational efficiency and proof-of-stake decentralised network is the most sustainable model for blockchain and DLT networks, making it the ideal platform on which to deploy sustainable and energy-efficient business use cases. Hedera’s network uses 55,000 times less energy per transaction than Ethereum and 250,000 times less energy per transaction than Bitcoin. The energy consumption of Hedera is also lower than VISA, meaning that the public ledger can also make mainstream payments more sustainable than they are right now.

In regards to immutability, globally recognised projects have turned to the Hedera Consensus Service (HCS) and it’s inexpensive, high-throughput verifiable logging of data. HCS acts as a trust layer for any application and allows for the creation of a verifiable log of messages. Application messages are submitted to the Hedera network for consensus, given a trusted timestamp, and fairly ordered. This data can be used to track assets across a supply chain, create an auditable log of events in an advertising platform, or even used as a decentralised ordering service.

Hedera’s public ledger provides a highly distributed and secure means to record data and transactions. Any of the tamper-proof, cryptographically stored data can be audited when needed. That audit includes cryptographic proof that the information reflects the consensus of the entire network. And the consensus is highly secure, with mathematical proofs that it is Asynchronous Byzantine Fault Tolerant (ABFT), the highest form of security for a distributed ledger.

Another factor that makes Hedera unique is our governance model. The Hedera Governing Council consists of up to 39 term-limited and highly diversified organisations and enterprises reflecting up to 11 unique sectors. Among those currently on the governing council, which brings stability and continued decentralisation to the Hedera network, are companies such as Google, Boeing, LG, IBM and academic institutions such as University College of London (UCL) and the London School of Economics (LSE).

Members of the Hedera Governing Council share an equal vote in the direction of software for all the public nodes, and the Hedera platform’s codebase. Each member has a three-year maximum term, with up to two consecutive terms. In the long term, we anticipate thousands of public nodes joining to support the network’s decentralised consensus and growth. Council members will set up and maintain the initial set of nodes on the Hedera public network.

What Are Your Plans for Growth?

In the coming months, we will continue to expand the network and ensure that our users are getting everything they need from our infrastructure services, including the Hedera Token Service and the Hedera Consensus Service. Our network welcomes users from all kinds of industries, ranging from the supply chain, agriculture and pharmaceuticals to payments, retail, energy and more. We see an accelerating number of these companies building on the Hedera network, and publicly sharing their successes. These are not just start-ups. We’re seeing traditional, well-established, large organisations adopting the technology, which should drive further network effects for Hedera. And there is some interesting movement in our work with academia and sustainability, which we’re excited to reveal soon.