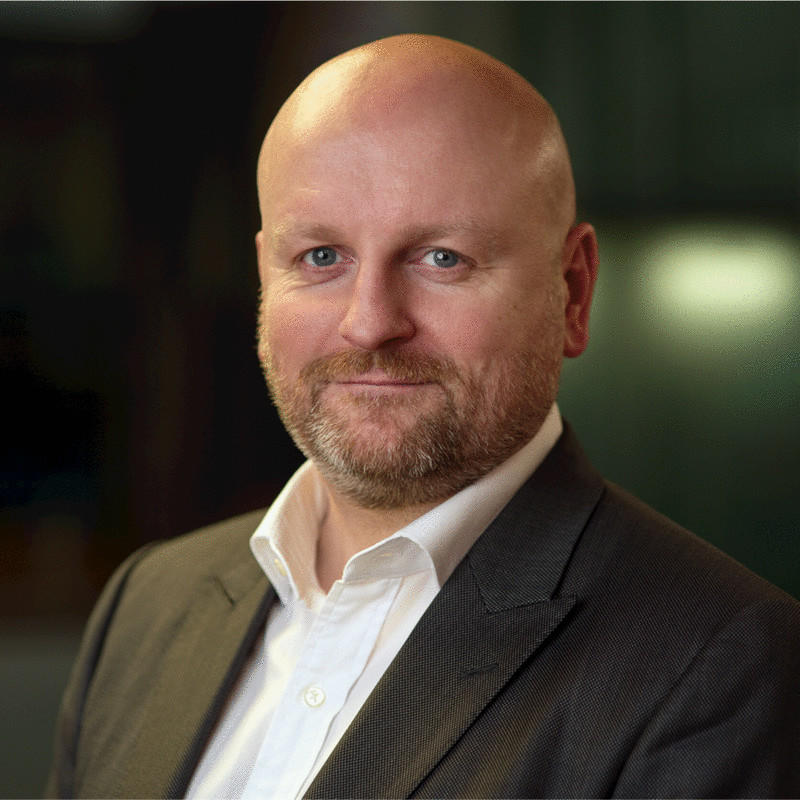 The rip and replace approach to digital transformation has finally been seen for what it is – a failed strategy for delivering change that adds complexity at huge cost and risk. In its place, banks are turning to collaborative ecosystems to allow them to compose the bank they want to be, today and in the future, writes Elliott Limb

Just as the new decade dawned, so too was it dawning on the banking sector that many of the billions of dollars it has been spending on digital transformations have been completely wasted.

In a nod to the infamous marketing quote, one global bank’s chief financial officer told consultants Oliver Wyman: “I know 50 per cent of my digital transformation spend is wasted – I just don’t know which 50 per cent.”

The anonymous CFO’s frustration is echoed by investors. When surveyed by the same consulting firm, 37 per cent said banks’ digital strategies were neither clear nor credible.

To be fair, the penny had been dropping for a while. It had become increasingly hard for banks to justify the risk, cost, time, resultant complexity and lack of clear returns on investment of large digital transformation projects. Indeed, the idea of rip and replace of legacy systems had been pretty much recognised as bogus. In their place, banks such as Santander and ABN AMRO are launching parallel new banks – Asto and New10 – with their own, ring-fenced digital platforms and business models.

It’s highly likely there’s not one single IT transformation project that has actually ripped out all the technology and replaced it with new. Yes, banks have migrated lots of technology, but they have also left a tone in place, adding rather than reducing complexity. And when cost-benefit analyses are performed, they are generally fudged. Those responsible prefer not to hear the same awful truth: that projects have over-run, over-spent and under-delivered. A reported 84 per cent of IT transformations fail and many will remember Co-op Bank’s £300m IT project failure in 2013.

Taken together, this means we have probably witnessed the last of the big digital transformation programmes. Which isn’t to say that those players who aren’t yet digital will wither and die. On the contrary, they are in a great position to learn from the market, see what has worked and what hasn’t, and position themselves for success.

It’s clear that whether a challenger bank starting with a clean sheet or an incumbent with a digital strategy, agility and adaptability are key when building a digital technology platform. And that means a platform that is open to allow for collaboration.

No single bank is ever going to be able to create affordable proprietary technology fast enough to allow it to deliver everything it needs for 21st-century customers. Instead, banks increasingly cultivate and participate in ecosystems of collaborators with each member adding something to make the whole more than the sum of its parts.

In a survey of executives by Finextra and the Euro Banking Association, 81 per cent said working with partners was the best strategy for achieving digital transformation goals.

The ability to react fast is a prerequisite to success

Regulations, consumer preferences and even a global health pandemic can all demand fundamental change to a bank’s processes and products. The ability to react fast will increasingly be a prerequisite to success. In India, for example, banks had to adapt almost overnight when the regulator responded to Covid-19 with new rules on small loans. With open technology, change like this can be accommodated easily with minimal risk by adding new partners according to need. The bank is thereby composed of the members of its ecosystem, which evolves with time.

But agility isn’t the only goal. Fintechs have a strong record of delivering innovative solutions to banking challenges at a lower cost than banks could develop them themselves. So as the big platform companies such as Alibaba, Amazon, Apple and Google all encroach into financial services, bringing new, uber-customer-friendly ways of handling money, banks are having to respond. Fintechs will be their friends, making banking more user-friendly. This is already happening. According to EY’s Global FinTech Adoption Index 2019, 64 per cent of consumers worldwide have adopted two or more fintech services, citing attractive rates and fees. Another example: when buying a piece of furniture online, the chances are you’ll be offered a Klarna or similar point of sale loan as part of the checkout process.

All this is pushing banking further down a collaborative road. The challengers and some incumbents have already got this. With the myth of rip and replace exposed for what it is and the benefits of the collaborative model clear, many more will be able to develop coherent digital strategies that allow them to tightly focus their investment to respond effectively to change. But every day they delay they fall further behind. Both customer expectations and technology are moving fast and the best of the competition are responding with equal pace.

The future is no longer about wasting cash on one digital transformation. The smart money is on continuous change.

Interview with Elizabeth Rackow, CEO of After School Nannies