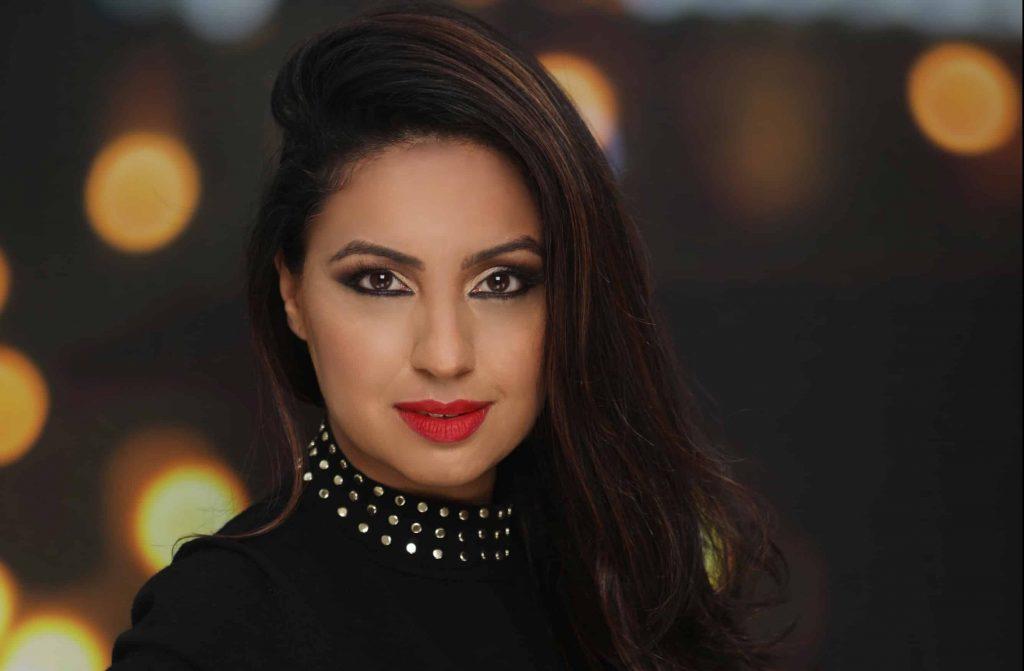 Bangalore, Bengaluru to locals, is known as India’s Silicon Valley. A myriad of successful digital companies were founded here and continue to thrive in the subcontinents’ most famous innovation hub.

It therefore should not come as a surprise that one of its most lauded and progressive daughters who left India 15 years ago has made a name for herself, here in the UK.

Meet Shivvy Jervis, an innovation forecaster and world-class scenario planner called on by the United Nations, the Mayor of London and Microsoft to name a few, and accumulating no less than 24 accolades along the way.

Yet a career in technology broadcasting was her first ambition. And one that was fulfilled. Notching up hundreds of hours of broadcasting for the likes of CNN Asia, Reuters and the Discovery Channel, Shivvy unlocked access to fascinating ‘tech-for-good’ advances for millions. 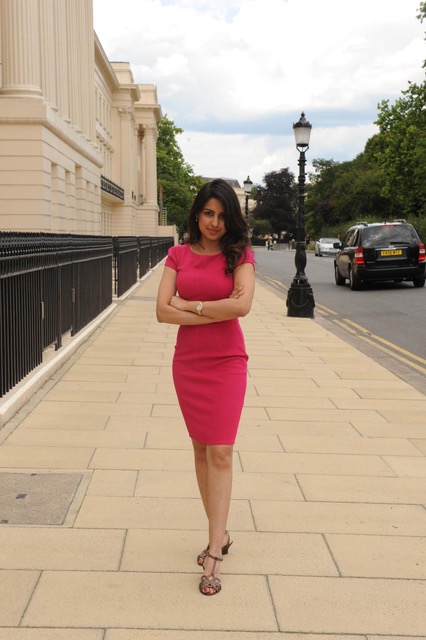 Eight years in, Shivvy was headhunted by the world’s third largest telco to run their digital content like a newsroom, and went on to create two swift, successive wins (video series’ Digital Futures and The Trailblazers).

In extensively studying human-centred advances and presenting her view at over 300 events, many peers flagged to Shivvy that she had an innate talent to identify the forces and themes that would have a global impact in both the near and long term.

Fuelled by a fire in the belly to go it alone, in 2017 she struck out as a solo female founder, setting up forecasting lab and advisory FutureScape 248. The venture would go on to triple growth and see Shivvy invited by over 85 organisations to craft video insights, reports and headline high-octane keynotes at sold-out stadiums.

And what of the broadcasting roots? Shivvy wants to make sense of – and lift the lid on – the untold breakthroughs lesser known to the public and has developed her research into a factual, documentary series proposal.

“A movement to elevate humanity is coming to life,” she explains. “From our basements and bedrooms, astounding possibilities are taking shape. These potentially powerful, yet little known, discoveries stem from not just digital technology but the firepower of science, sociology and psychology. They’ll take on some of the most pressing challenges of our time – preserving our health, steadying our financial security, democratising learning, protecting the environment and elevating our mental stability.”


As a BAME, immigrant storyteller, Shivvy acknowledges coming up against a challenging media ecosystem that “does not easily let new, diverse voices in. But if just one television commissioner champions the project, it will soar.”

Shivvy continues to hit the heights, producing the Next Wave of Learning 2020-2025 report for the Mayor of London and taking the same stage as Barack Obama at the Oslo Business Forum. Her keynotes and broadcasts have seen her earn a Britain’s Asian Woman of Achievement award and voted one of the UK’s female Role Models for 2020.

Bruno Giussani, Curator of TED Talks Global has said of her: “Shivvy exhibits a remarkable capacity to uncouple the relevant from the mere buzz”. And Britain’s former Digital Minister Ed Vaizey lauded: “Shivvy is a future Brian Cox or Bear Grylls – a rare combination of subject matter pro with extraordinary storytelling ability”.

We sense that the girl from Bengaluru’s own story is only just coming up to the boil.

Interview with Dan Garrett, CEO and Co-Founder at Farewill

Loral Quinn, Co-Founder and CEO at Sustainably: An Award-Winning FinTech Startup That She Founded with Her Daughter