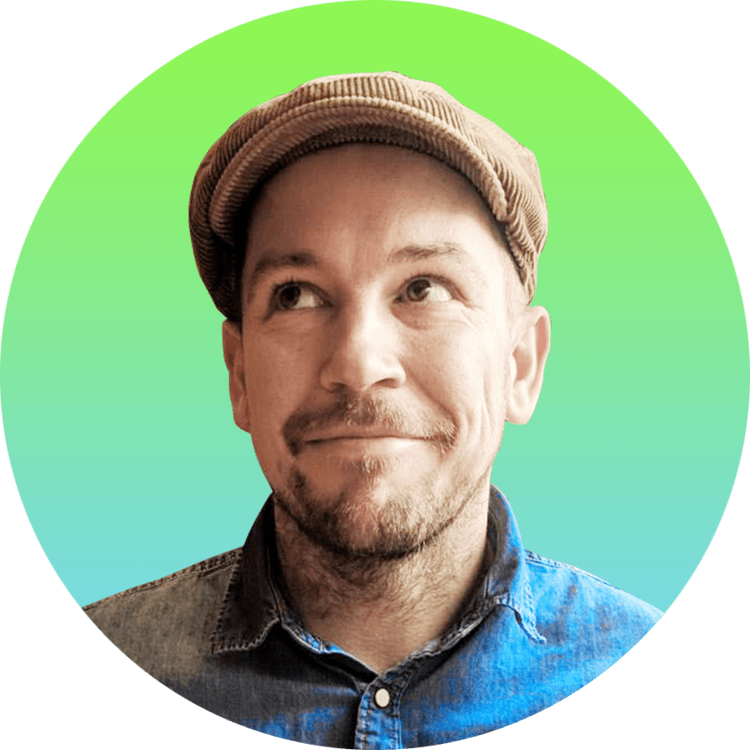 Anything World is a service that uses Artificial Intelligence to bring endless 3D worlds to life. We want to make everyone a 3D content creator and also have a lot of fun in the process.

We have excellent traction in the 3D space and many high profile customers including Sony, Warner Music and Ubisoft. We have over 5,000 developers using our service in the Unity game engine and have recently extended our platform to Roblox and Unreal. We are also pioneers in voice creation and 3D worlds, an approach which recently received significant validation from Meta.

We feel we are ideally positioned to become the content creation engine for the Metaverse. 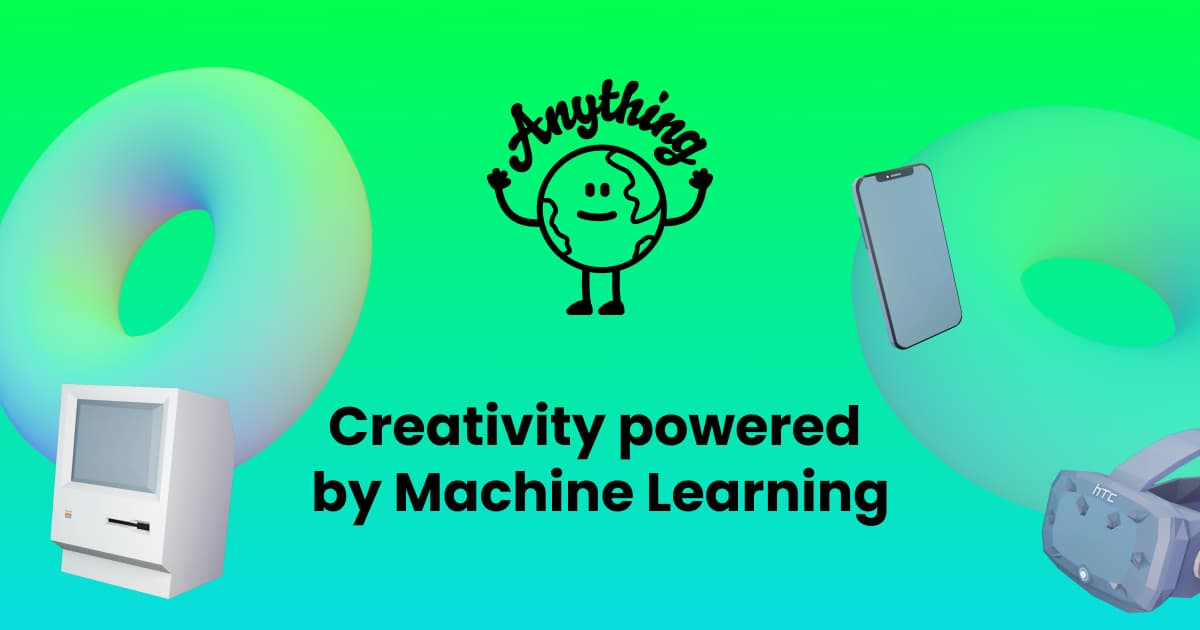 It was a fresh spring day in early October when the idea came to us. We’d just visited the hardware store, and the elegantly shiny galvanised items were coiled nicely in our pockets.

As we fished ourselves out of the safely landed helicopter it dawned upon us. It was 6:47 am and the sun had just risen.

As we scaled our descent from the helicopter on this eerily early morning the freshly risen sun temporarily blinded our vision. Suddenly an epiphany came to us. We didn’t know what one of those was though so we sent it back almost immediately. Simultaneously we realised the following 2 things:

There has to be an easier way to make three-dimensional apps and games
We had flown in on an aeroplane, not a helicopter

The second point was easy to action as it was basically already done, so we pretty much ignored that one.

The first point, though, led us to consider the very nature of 3D content production. What, we reasoned, what if we could access readily available 3D models and bring them to life in an automated and customisable way? Would that not significantly lower the barriers to creativity in 3D worlds and allow everyone to become a 3D content creator?

Thus, Anything World was born.

We launched our closed Alpha and open Beta during the pandemic, acquired our first 1,000 users and saw the first apps launched on our service. It was actually a super exciting time for us as a company during a very scary time externally.

We were very lucky and privileged in this sense for two major reasons. Firstly, as a deep tech company it was pretty frictionless for us to move from flexible to entirely remote working – the tools and processes for doing so such as external code repositories were already in place. Secondly, 3D creativity in general and video game usage in particular exploded during the pandemic as people looked for new ways to entertain themselves. This in turn drove interest and growth in Anything World.

What can we hope to see from Anything World in the future?

We have a growing community of over 5,000 creators on our platform already and we’re constantly excited to see all the new creations being released. We have recently extended our platform to Roblox and Unreal, so creators on those platforms can expect to have access to our platform very soon.

We also have an entirely new animation system due for release very soon, which is going to significantly increase the fidelity and quality of our output.

We want to make everyone a 3D content creator and these are all steps to help us achieve that.

These are very exciting times for us over at Anything World Towers: more platforms, better features, more creators, more creations!

Vihan Patel, Founder at The Power of Music (POM): A Dating App for Music Lovers