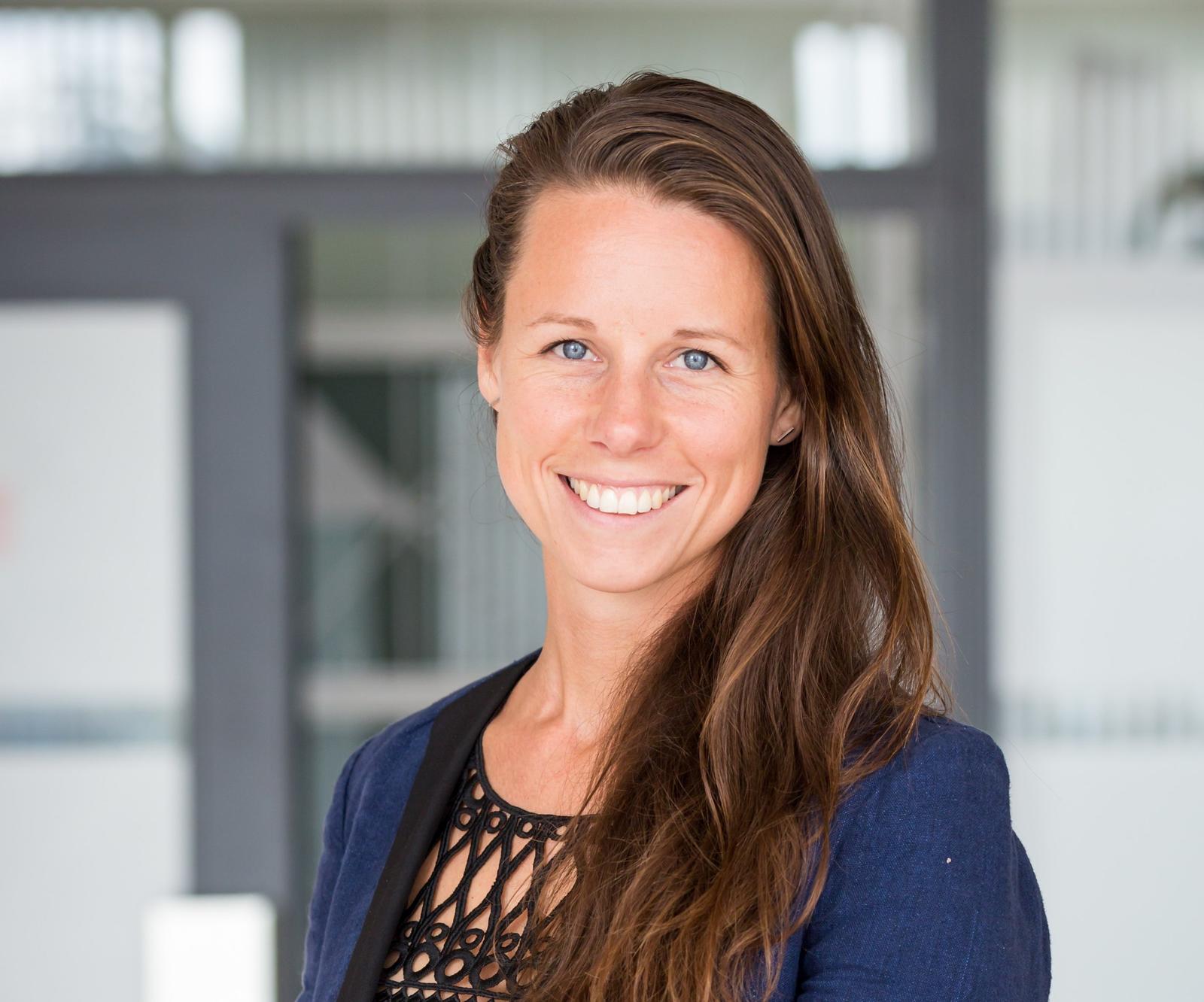 Tovertafel (‘Magic Table’ in Dutch) is the very first commercially available evidence-based light game system for those with cognitive challenges such as dementia and learning disabilities. It empowers those living with such challenges to interact and have fun together.

It contains a series of games for people living with moderate to severe dementia, engineered to encourage instinctive participation, inviting engagement and stimulating a level of physical and social activity rarely seen in people with late stage dementia.

The Tovertafel consists of a simple, portable box which is hung from a hook in the ceiling and projects interactive images onto any surface below. The beautiful games were developed specifically for each target group and can be played both independently and under supervision.

The games consist of a series of interactive light animations that are projected on any table or floor and which motivate the mind and inspire those with cognitive challenges to be active and to interact. Moreover, the Tovertafel creates treasured moments with family members and carers.

Inside the box there is a high-quality projector, infrared sensors, speaker, and processor that work together to project the games onto the table. Because the colourful objects respond to hand and arm movements, users get to play with the light. 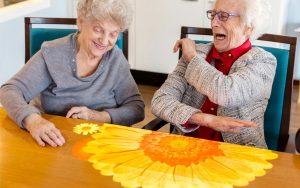 The inspiration behind the Tovertafel came when I was carrying out research for my PhD, looking at how games and play could activate patients with dementia, at Delft University of Technology.

Collaborating with a leading neuropsychologist, I realised that serious games could cut through the apathy experienced by 90% of care home residents to boost wellbeing and quality of life and, in turn, delay the progress of cognitive degeneration.

Trialling early versions of the technology with care home residents, I was touched by the reactions of surprise and delight from people with all stages of dementia – as well as their family and carers.

The result of years of study was the Tovertafel for people living with dementia, co-designed with these groups directly, as well as their families and carers. The technology is designed to prioritise the experiences of play shown to be accessible to people with late stage dementia – sensation, relaxation and reminiscence – above other elements that are only accessible to those in good cognitive health, such as competition or imagination.

The Tovertafel is also designed for adults with learning disabilities, with the games able to build a lively and fun atmosphere for people with differing developmental levels. The Tovertafel has added value for each client: some actively join in on the fun, while others take part from a distance.

When you’re building a company that has an important social good role to play in society, you need absolute belief in your mission. I think personal commitment to the long-term goal is crucial for success, as of course when growing any business, there will be hurdles along the way. Go out there and prove that what you’re doing can bring positive change.

There are so many emerging technologies that have so much potential— look at ways you can apply technology to real-world problems, and find a way that this will have a tangible effect on people’s lives. That makes all the hard work really pay off.

What can we hope to see from Tovertafel in the future?

We have grown hugely in the last few years, present in 4500 care homes worldwide and over 750 in the UK, reaching as many as 50,000 people in need of our technology per day. With over 850,000 people living with dementia in the UK, and the numbers set to rise to 1 million by 2025, we want to create more of these moments of happiness for those on their journey with dementia, their family members, friends and carers. We want to evoke 10 million moments of happiness per day in care and education. Our ultimate aim is to reach one million players per day by 2030.

We also want to see our Tovertafel for adults with learning disabilities grow and reach more people who can benefit from the technology. We are a company heavily invested in research, so we are working with universities around the world to help others in society outside of the care sector. Our collective goal is to create a more caring and inclusive world for people with cognitive challenges. Together with care professionals, we strive to provide care that is designed around memorable moments and quality of life.