Alex Green, Globacap: How To Raise Capital and Access Liquidity Without The Risk Of A Failed IPO 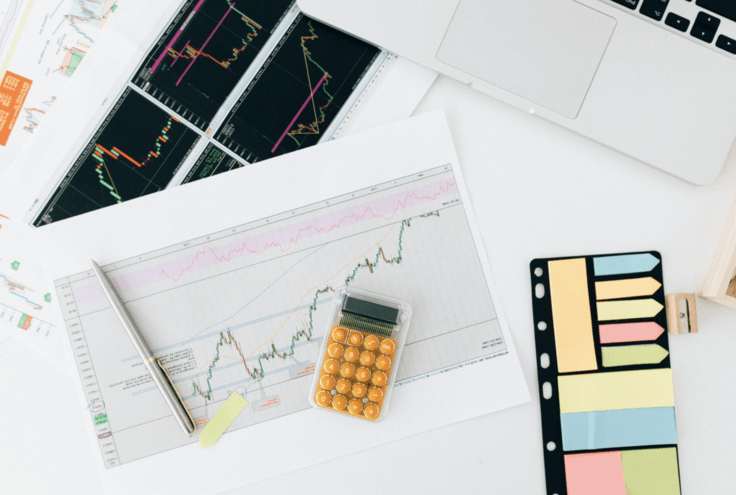 After a strong start to the year, the LSE has seen more equity raised in the first half of 2021 than it has since H1 2014. We have seen major listings from Darktrace, Deliveroo, Moonpig and Wise with its much anticipated £8 billion IPO. These listings indicate how active the UK markets are becoming after the shock of the pandemic and Brexit.

An IPO can help businesses raise additional funds by selling shares to the public and through the sale of shares, the founders and investors have access to additional liquidity. Often it is just as much about boosting a company’s public profile and the prestige that is associated with a public listing.

However, this year we witnessed the dramatic failure of Deliveroo’s IPO as it attempted to reform the listing rules and embrace a dual class structure. The decision to grant the founder Will Shu outsized voting rights did not sit well with investors, who saw this as limiting shareholders’ ability to change the company’s management and direction of the business. With the stock price plunging 31% in the first few minutes of trading, we see just how volatile public company stocks can be and the effects of external forces.

An overseas example is Didi Chuxing, the Chinese ride sharing giant. Didi opted to list on the NYSE as American capital markets provide access to superior liquidity and have a huge investor pool. Although Didi raised $4.4 billion in its massive IPO in New York, its shares crashed 20% following an investigation from China’s cyberspace regulator, which concluded Didi had violated data privacy and national security laws. The regulator ordered all Chinese app stores to remove Didi’s application and prevented new users from signing up. Although Didi was trying to take advantage of a higher valuation, the actions of the Chinese government unsettled Didi’s investors and customers.

These two unsuccessful IPOs showcase the impact this type of failure can have on a company’s reputation and impair its value. Yet many business leaders ignore other routes to liquidity, which enable them to retain control, due to lack of awareness of the options available to them. And ultimately, the lure of a public profile can prove difficult to resist.


Research conducted as part of our recent report found that a quarter (25%) of UK companies are currently moving towards an IPO, despite the majority (90%) of CFOs wanting to keep the company private. This suggests that financial business leaders need more options outside of public markets to take to the board.

In the tech industry, innovation is at the core of what companies do, it’s what they offer their customers – so why haven’t tech CEOs adopted the same innovation to capital raising and realising liquidity?

The tokenization of share assets has opened up a whole new world for companies raising capital. By issuing shares in the form of digital assets, businesses can convert ownership rights into digital tokens, providing them with control of their own share assets and the ability to realise liquidity outside of public markets.

Financing a company privately allows companies to focus on long-term goals, reduces visibility and susceptibility to regulatory risk. With alternative routes to realising liquidity on their own terms through simple adoption of new technology, discerning CFOs now have a viable and convincing option to take to the board.


Written by Alex Green, Co-Founder and Chief Evangelist at Globacap