Whereby is a video meeting platform with more than four million active users worldwide, ranked as “easiest to use” by G2.com and “crowd favorite” by New York Times Wirecutter.

Unlike other platforms, users have their own personalised link to a permanent room which guests can ‘enter’ directly in their browser – on mobile or desktop – with a single click. No downloads, no logins, no hassle.

With our paid plans, meeting rooms can be branded with a business logo and background color/image, so guests feel like they are meeting you, not your video provider.

Smart integration with tools like Google Docs, YouTube, Trello and Miro whiteboards, ensure participants remain engaged and have the same opportunities to collaborate as they would in an in-person meeting. 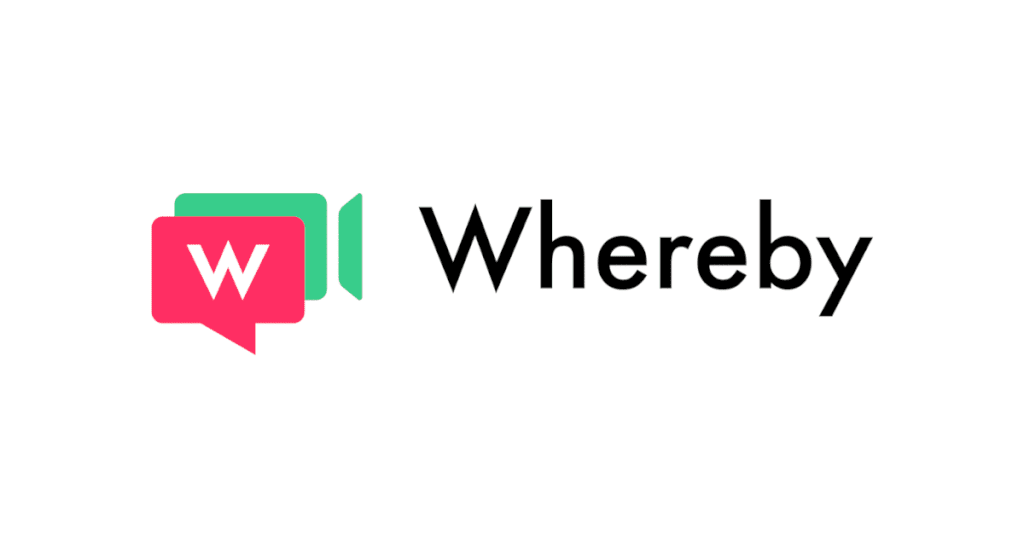 I used to work at Telenor — a big Nordic telecom company — which is where the idea for Whereby was born. Initially, the idea of a free browser-based video service was just an intern project – but it quickly grew into something bigger.

At the time, we were known as appear.in, and from the beginning the project ran as a ‘start-up’ within the larger company. As the only non-engineer, I was involved in setting up the team and I quickly fell in love with the radical simplicity of the product.

We invested a lot of time into user research with the aim of making it as easy as possible to get the right people in a group meeting. At the time, options such as Skype and Google Hangouts were still quite limited and expensive.

The product was well received by users and spread virally. Within four months of launching, we had users in 150 different countries. Pretty crazy!

Whereby was always more than just an alternative to the office, but the pandemic really accelerated our growth across multiple industries. Understandably, one particular sector we witnessed a surge in demand was health care. Doctors started using video consultations which can be hugely beneficial for everyone, enabling patients and physicians to avoid the risk of exposing themselves to the virus whilst freeing up capacity for vital in-person appointments.

Another example was an integration we launched through our Embedded platform with a Norweigian car selling website. The site integrated video into its chat function, so potential used car buyers could have an initial video meeting to talk to the owner and see the car. Trust is essential when making big decisions, especially with cars, so being able to establish a personal relationship before travelling to the car dealership is really helpful.

Outside of business, we’ve also seen massive demand from people who want to stay in touch with friends and family who they love apart from. My grandparents live in the north of Norway so, like many others, I regularly use Whereby to talk to them. In Japan, we noticed a user spike as people sought to maintain their social drinking culture during the weekend!

Overall, in 2020, Whereby saw a 450% increase in users across 175 countries as millions of people relied on our service and easy-to-use design to collaborate and stay connected.

What can we hope to see from Whereby in the future?

I think it’s pretty clear that flexible working and “hybrid offices” are here to stay. We want to be part of the movement by decoupling home location from work location, helping employers access more talent than those who happen to live within a commutable distance of their HQ.

We’ve also just announced a $12 million investment which we’ll be using to continue our international growth, challenge ‘Big Tech’ and develop more products and features that make meetings easier and better for everyone.

At the end of the day, we’re about solving the problems that come with collaborating remotely. One of the big mistakes we’ve found in the past year is people trying to just replicate office behaviour rather than fundamentally adapting the way they work. We want to enable people to do that by making it really easy to jump in and have a meeting when you need to.

Simply, our goal is to help people to have better, and as a result probably fewer, meetings.