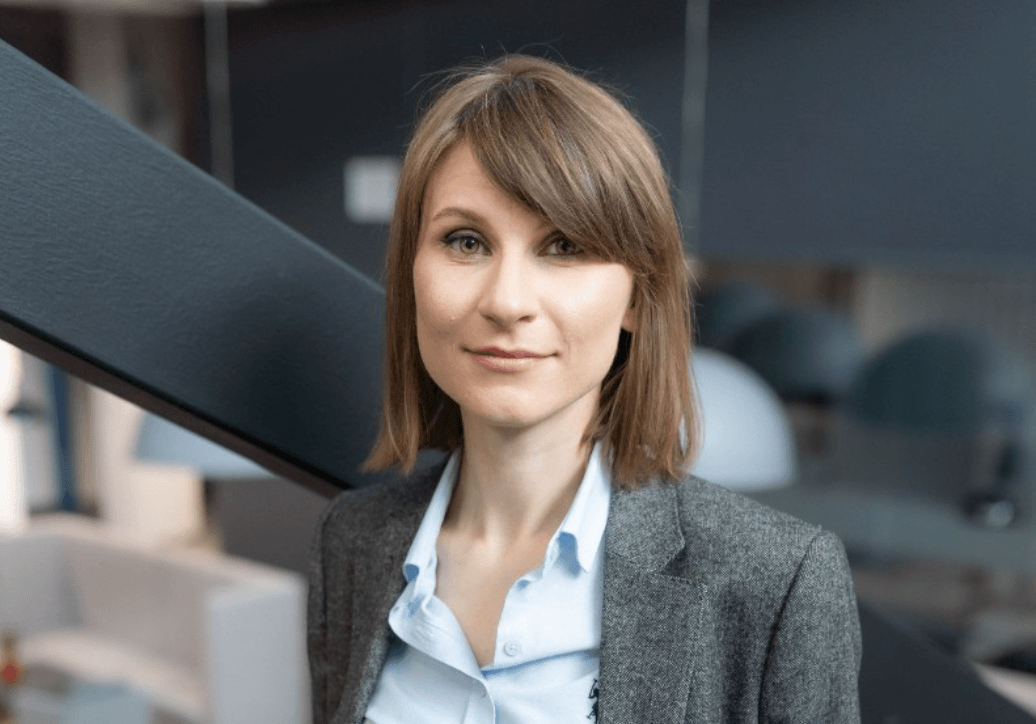 Scalarr is an AI-driven ad fraud prevention firm, headquartered in the US, which offers a range of products designed to tackle online ad fraud – a rising concern for marketers and developers. The tech analyses millions of data points to detect even the slightest anomalies within impression, click, install, and post-install data to detect ad fraud and prevent marketing losses.

Data from devices and platforms such as CTVs (connected TVs / smart TVs), mobile web app, in-app, desktop can all benefit from the insight of Scalarr products and help them flag any fraudulent activity, saving companies millions.

It might be surprising to some that even within trusted sources like Facebook, fraudsters can operate on these kinds of platforms draining money through false ads. Scalarr’s technology uses machine learning to identify scams, at scale. B

etween 2019-2020, Scalarr detected and negotiated more than $22 million in ad fraud refunds for enterprise clients – so it doesn’t just help identify fraud, but also supports customers in raking back any losses they suffered in the process. 2M+ fraudulent installs have been detected thanks to our Unsupervised ML models based on neural networks, and we consistently detect totally new unknown fraud types and modifications.

The idea for Scalarr actually came from the misfortune of my first business, which was a mobile marketing agency. We ran into issues at one point after realising that 78% of traffic on a specific campaign we were running at the time was fraudulent.

For a marketing agency of course this was a huge concern and resulted in money loss directly caused by mobile ad fraud. So, in 2016 I decided to develop my own anti-fraud solution to tackle the wider problem. It was initially developed for internal use, but I saw a gap in the market for a product with such capabilities and knew there would be many agencies out there in need of extra security against ad fraud.

With the increase in IoT and connected devices, the way advertisers reach their audience is becoming increasingly digital and so the risk of hacking and cybercrime increases along with it. That’s why measures must be taken to stop the fraudsters in their tracks.

You could say this moment of misfortune inspired me to create the concept for Scalarr, so it is quite an unusual founder’s story in this sense. Changing my business focus has been a success so far, and as Scalarr grows the mission is to highlight the fraud issue to the wider industry and help agencies detect issues before they unintentionally lose millions.

Ad fraud is a growing global problem for enterprise businesses that have been forced into increased digital activity throughout the pandemic and subsequent lockdowns. Naturally, the more digital channels are used, the higher the risk of hackers arising and incidents of spoofing.

It’s unfortunate, but a recent study revealed that losses from digital advertising fraud have risen to $35 billion which is shocking considering how much investment goes into these campaigns. The impact this kind of financial leak can have on a business can be extremely harmful, especially given current economic conditions.

Scalarr has adapted to help its customers identify and block fraudulent ad placements, detecting up to 40% more complex types of fraud which makes us an industry leader in this space. We have helped advertisers lower their effective cost-per-install levels by up to 25% and generate 20% more installs for a given ad budget, which is something we are very proud of. Especially now, these services are of great use and can prevent some very unfortunate losses from taking place.

What can we hope to see from Scalarr in the future?

During the pandemic, we have been fortunate enough to have received Series A funding which was led by the European Bank of Reconstruction and Development (EBRD), and backed by Speedinvest, TMT Investments, and OTB Ventures.

The funding will be used to develop new products to target markets beyond mobile ad fraud, such as TV advertising and global web ads, so we can expand our scope in this way. We also intend to target new geographies like Asia, so it’s an exciting time for Scalarr despite the unusual circumstances we find ourselves in.

Interview with Rachel Lett – Head of Care at Span