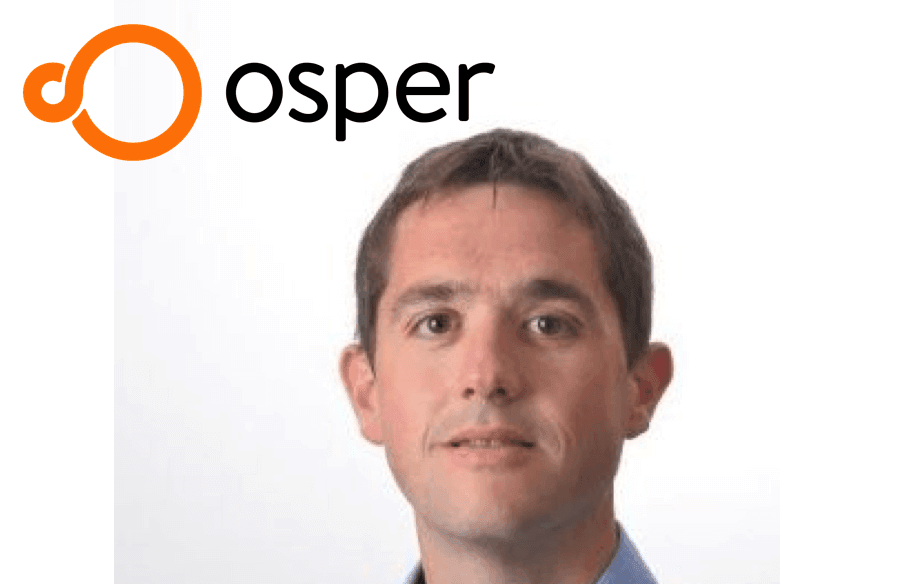 Tell us about Osper

Santini: Osper was founded in 2012 and offers prepaid debit cards for young people, which their parents can manage through the Osper app and keep a record of their spending, using separate logins.

It was founded by Alick Varma and Osper was a very early adopter in this space and initially it was a big education drive to tell people about the product and how it worked.

We are well-known for our bright orange cards which are used by 8 to 16 year olds. We encourage parents to give their children an allowance through the app, either weekly or monthly, so the child knows what money is coming in and the parents can keep an eye on what’s going out!

“Osper is mobile-only and totally branchless”

Young people can use their Osper card in stores, for cash withdrawals at ATMs and for online purchases and service subscriptions such as Amazon and iTunes. For the parent, they can set the permissions they feel are right for their child, perhaps allowing online purchases only at certain times when they are supervising, or even blocking them altogether if they wish. As you’d expect, age-restricted retailers such as off-licenses are blocked.

The youngsters are asked to ‘tag’ every purchase with their Osper card into a category whether it is for going out with their friends, buying sweets or spending online. They can review this with a parent on a regular basis, fostering an informed environment where parent and child can talk about money and how they are choosing to spend it. It is designed to help under 16 year olds by mimicking the process of getting your salary from work, checking your bank statements and budgeting.  This is key to learning the good financial habits that will last you a lifetime.

Essentially, you can open a bank account for a young person when they are tiny, but ultimately Osper offers what banks can’t offer to an 8-year-old – their own prepaid debit card, managed via an app, and with child safety and parental control built in. 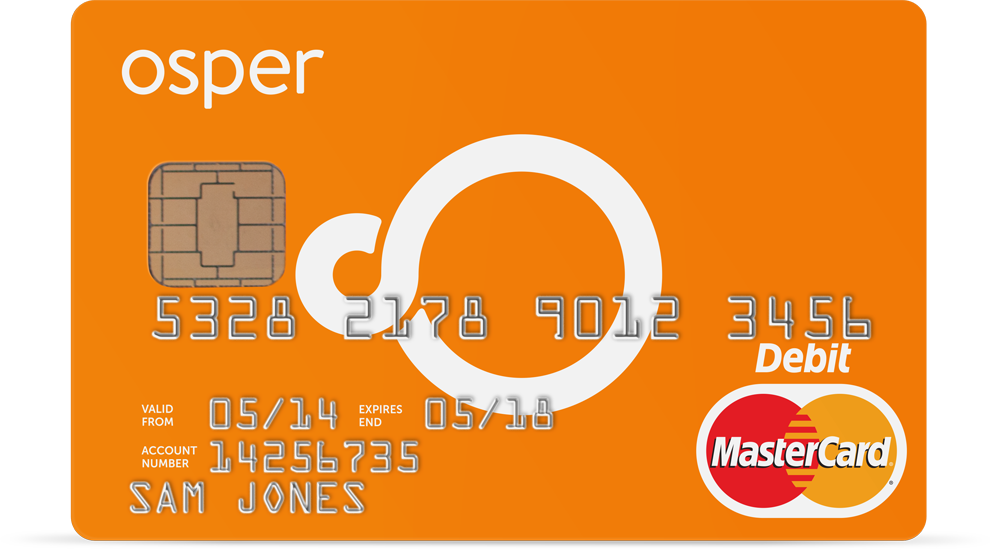 Why is financial education for children so important?

Santini: Interestingly, young people know about money from a very early age. Even their toy kitchens have cash registers, play money, pretend chip and pin card machines – and many kids play Monopoly from a young age too.

When they get a little older, they learn very quickly that you can buy things online with Mum or Dad’s bank card.

“Today, children are growing in a cashless society.”

But there’s a real gap in financial learning which is failing young people, as they do not get a formal financial education until they are 14, but studies show that they form their spending habits by the age of just 7.

The goal of Osper is address this and enable young people, with the support of their parents, to develop positive spending habits from a young age.

Today, young people are growing-up in a cashless society. Right now, it might seem that tapping a card will magically pay for something, but we want to teach them that there is money flowing behind the scenes – and we want to make that information as accessible as possible.

Cash will disappear in a few years, so younger generations need to get used to spending digitally, and understand that digital money is still real money!

Is it true that you have started partnering with banks?

Santini: Yes, this is true.

Osper is currently in talks with a number of large international banks, where they are interested in using our technology and infrastructure rather than take years to build their own. We never set up to be a technology B2B company, but this exciting opportunity has emerged and we are currently looking to launch Osper with some banks in around 5 to 6 countries. Most importantly, this includes some developing countries where our technology can be used to support financial inclusion and deliver banking to the “unbanked.”

Banks have traditionally ignored the children’s market – they’ve happily appealed to parents to open savings accounts on their behalf, but not served the young people themselves in a way that is fit-for-purpose. But now they are opening their eyes. After all, if you have a young person banking with you early on, they will probably stay for a lifetime which is huge. In fact, statistics show that you are more likely to get divorced than move bank! So the customer loyalty is massive.

When did Osper realise that it had a strong business model?

Santini: From day one we’ve been clear in our mission – to support young people in learning positive financial habits. The company has been evolving ever since it was founded. During the early years the company received a fantastic response from the public, which reinforced the business model.

Of course, as the company has grown we have evolved the business model in response to the market. And when we started receiving queries from major banks, we knew our proposition had gone mainstream.

Giovanni Santini was speaking to TechRound Editor Daniel Tannenbaum on behalf of Osper.com