Interview with COO and Co-Founder of Tyk, James Hirst 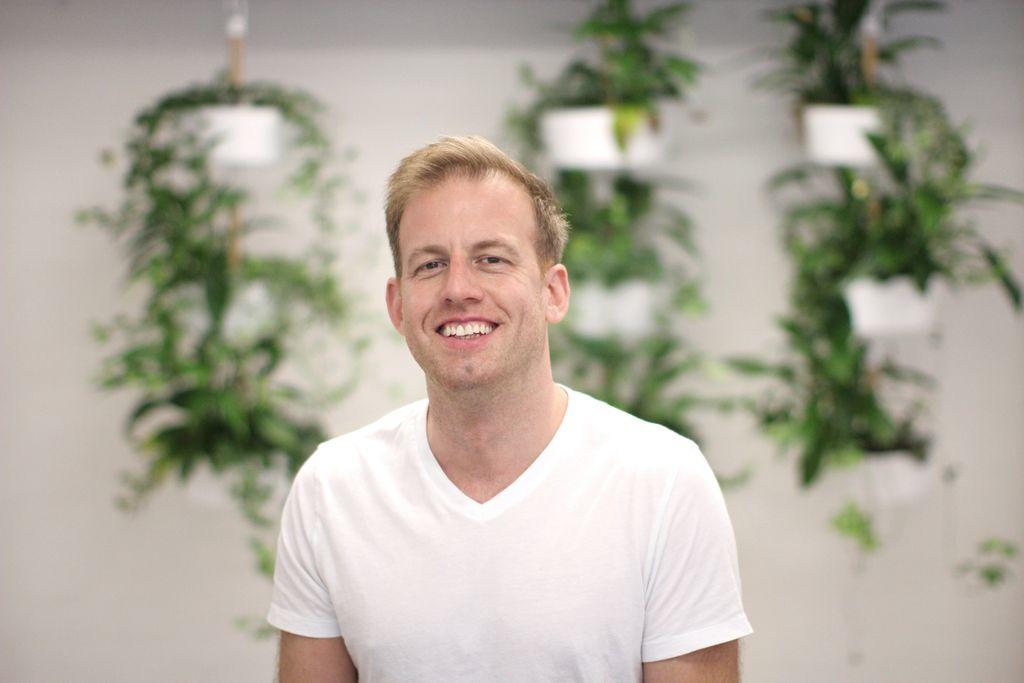 How was Tyk founded?

I met my co-founder about twelve years ago when we joined a digital consultancy on the same day. He joined another business afterwards, and we stayed good friends. Over the course of a few years, he was telling me about his side project to do with APIs. It got to the point one evening, over probably too many beers, that actually his side project was maybe a business that we could found. That was at the end of 2015, and by the start of 2016, we’d launched Tyk as a commercial entity. It started out as an open-source project helping organisations connect their systems to the outside world, and we kept it open-source, building a business on top to generate revenue and maintain the project.

What do you provide?

We help organisations take their systems and expose them to consumers. If you’ve booked a hotel online, there’s a good chance that you will have gone through a booking comparison engine. That’s all driven by APIs, and the world’s biggest hotel booking system runs through Tyk. If you’ve managed your credit card online in the UK, the chances are you’ve gone through Tyk gateways. That’s been the starting point for our business: to allow organisations like banks, governments or travel companies to put a security layer in front of their APIs and then measure control and monitor access to those systems.

Nowadays, people are building software with APIs first. Previously, engineers would develop software on a particular server; now they aggregate systems and services from across the web. It means that whenever an organisation is building software, they need a way to control those APIs, and that’s where Tyk fits in. We now work with some of the world’s leading financial institutions and six of the G7 nations in terms of government systems.

How is your approach unique?

Tyk is different because we are entirely independent. We’re an open-source project put together by myself and my founder. This means that you can use our software whether you’re working with AWS or Google cloud platform, Microsoft, or even still running your own servers in the basement. Tyk will sit across all systems, whereas most of our competitors are tied to one of the big servers. Amazon, Google and Microsoft want you to use their API systems to keep you in their own ecosystem. With Tyk, you can get the best of all the different platforms so that independence and open source aspect is really key to who we are.

What success has Tyk seen?

We’re rare in the tech space in being a successful open-source scale-up that’s grown up out of being a boot-strap initially. We’ve grown to offices in Singapore, Atlanta US and the UK and we have team members in 25 countries on six continents. That was all done initially with no external investment, and then last year we did raise a Series A of just over £4 million from London. We’ve used that to grow more rapidly and now appear in the Tech Nation’s upscale program, classed as one of the country’s top 30 fastest growing scale-ups in the tech sector.

We’re also very proud of being a remote business. My co-founder is in Aukland, I’m in London, and we’ve hired people across the globe, including Paraguay, Tanzania, Nigeria, Serbia, Ukraine. We’ve built a business that assumes that all roles can be remote and that’s changed the way we work. We have some forward-looking policies around radical responsibility which allow our employees to work from wherever they way whenever they want. We think this gives us a competitive advantage. If we find that one of the best engineers in our field happens to be based in Columbia, we’ll hire them. That’s been a big part of our success story in scaling globally. It also means that we are well-placed for the current situation in lock-down.

What is the next stage in growth for Tyk?

Firstly, our existing product is very popular, but it’s not that well-known. We’re spending time now trying to get our name in front of organisations that would benefit from buying from an independent vendor like ourselves, rather than lock into something from Amazon, Google or Microsoft. We also have a Tyk Side-Project fund, designed to enable and support engineers with side projects. This makes us more visible to the engineers who are building the next generations platforms.

We’re further developing our technology so that any organisation can get all the benefits and mix and match or migrate from one system to another. The space we’re in is changing very quickly, and AWS, Google and Microsoft all want to control APIs for their users to keep people within their system. We want to be the independent, open-source, fair-dealing option. We are hiring currently and growing to meet the demand we’ve got, so it’s quite an exciting year ahead.