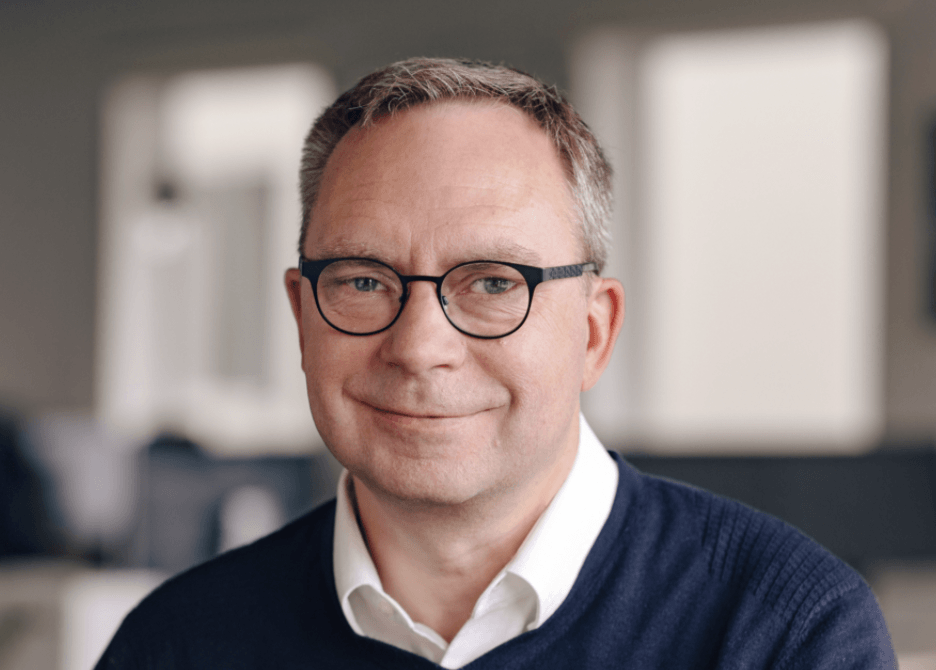 Solopreneurship is a €4 trillion business — that’s equal to the GDP of two Indias! At Xolo, we’re leading the revolution to modernise and simplify how 40m solopreneurs, independent professionals, and digital nomads do business. The objective is to broaden the appeal of solopreneurship by making the transition process as easy as possible.

Over the past five years, we’ve built a digital Swiss army knife for the modern independent professional — a platform that seamlessly combines a legal entity, banking functionality, SaaS for day-to-day operations, and an automated accounting system. Xolo currently has a user base of over 75,000 professionals from 120 different countries and has raised over €11m in venture financing.

Our goal is to convert perceptions of self-employment as costly, scary and complex so it becomes recognised as fairly priced, secure and simple. We know that we have succeeded when

We know that we have succeeded when solopreneurship has become a social norm. In May 2015, a group of long-term friends and business partners came together to found Xolo. They envisioned a service that would eliminate bureaucracy and other admin fears associated with starting and running a small business.

Following what our customers needed, we launched an online tool accompanied by human support. Combining the elements of private and public infrastructures such as Estonian e-Residency, banking, accounting, and tax reporting, we created a simple and seamless service to carry the burden of business administration for entrepreneurs.

There are more than 40 million independent knowledge workers around the world. The growth of that number has accelerated during the pandemic. Also, we have seen that they are actually doing better than before the pandemic. The average billing of a Xolo customer has increased 29% in a year.

Xolo has also closed new key hires over the past 12 months, signing two senior executives from the Finnish fintech Holvi and other senior members from companies like Monese, Wise and Scoro. Xolo has also built a local team in Spain and launched a new fully localised service in Spain in June 2015.

What can we hope to see from Xolo in the future?

Xolo will continue to expand its footprint in Europe by launching new local products in five European countries in 2021-2022.