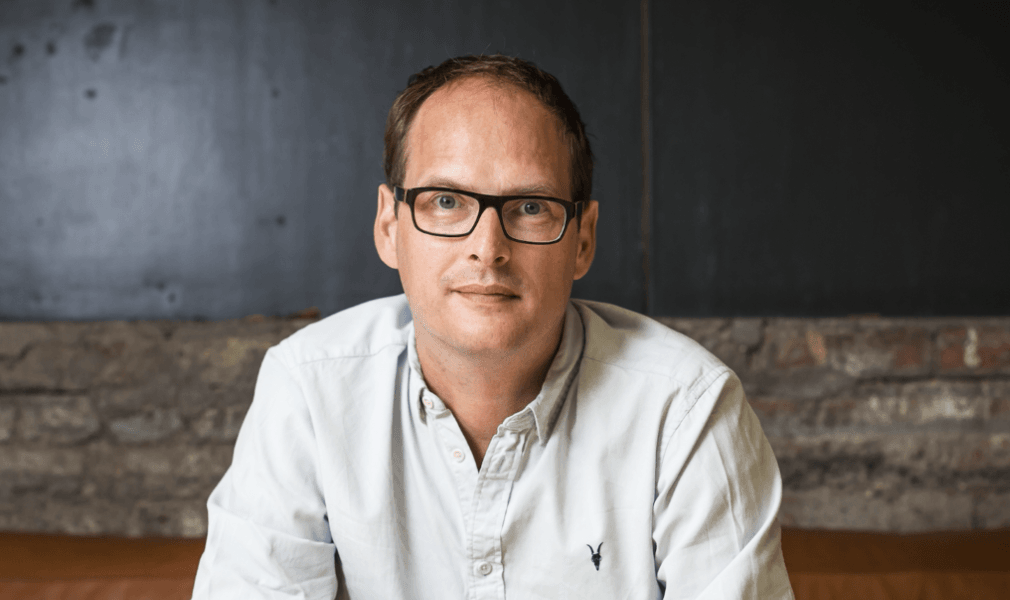 Disciple is a SaaS platform that enables online creators and entrepreneurs to build community led-businesses. We allow anyone to build their own digital community, with all of the various features that entails, outside of the monolithic social networks and legacy technologies like email.

Creators on our platform build communities about anything and everything – from fan groups for bands, to fitness influencers, support communities, to surprising outside-the-box ideas like cattle farmers sharing information about their cows.

My passion and background is in the music industry as an electronic musician, touring and running a record label. Having been in the creative industry, community has always been a central element. The goal, like that of many other creators, was to engage with and build your audience, therefore we resorted to centralised platforms like Facebook to do it.

I was frustrated by the lack of alternatives for creators to directly approach and engage their audiences as centralised networks like Facebook grew and became increasingly congested.

As my career progressed, I realised there was no place for musicians to connect with their communities in a way that was ideal for them.

Disciple was founded to offer an alternative to the social giants and to focus on the burgeoning Creator Economy of businesses that offer specialty content and services based on their audiences’ passion points. Users began to lose faith in sites like Facebook about the same time, and the digital attention market matured. My goal is to allow niche community hosts to capitalise on the value and connections they’ve built without the constraints of third-party participation.

There’s been a lot of talk about how the pandemic spawned an extraordinary new economy in which people on furlough opted to start their own businesses for the first time, and we’ve seen the results.

COVID has allowed us to expand in ways that we never imagined possible. In 2020, our yearly recurring revenue increased by more than 160 percent, and we recently broke the two million member mark on our platform.

We also raised a Series A round of $6m in total, from several private investors including Nick Mason, the drummer from Pink Floyd; Sir Peter Michael, CEO of cray computers, founder of classic FM, Quantel, and Cosworth Engineering; Rob Pierre, founder and CEO of Jellyfish; and Keith Morris, the former chairman at Sabre Insurance.

What can we hope to see from Disciple Media in the future?

We want to keep learning and growing as we evolve our product into an end to end tool for running a community led business on. The creator economy is exploding and many of these new enterprises are realising that their marketing efforts must extend outside Facebook-owned properties.

We’re planning to more than double in size this year, and we have some exciting product developments in the works, but above all, we wanted to assist our community hosts in achieving their goals.

They’re starting to leave the nest and form their own communities, which will provide more value to them and their audiences. We think we’re in a great position to define and capitalise on that trend.